Mohammed Zarif, the U.S.-educated foreign minister of Iran, has confirmed our worst fears. There is a secret document after all.

The nuclear deal between Iran and the P5+1, “the nuke deal”, as it is commonly referred to in the West had a secret component.

Confirmation of the secret document came by way of Fars, Iran’s semi-official news agency.  The truth of the document was revealed by Zarif to raise the psyche of the Iranian people. Zarif is of the belief that the nuclear project is part and parcel of Iranian pride and the negotiators, which he proudly led, deliberately added several elements to the document insure that Iran retains control of their own nuclear destiny.

Zarif even quotes foreign press saying that even they knew at the time that these caveats existed.

The revelation came to the fore now because of the recent submission by Iran of a document to the International Atomic Agency Committee. A diplomat gave the AP the document, which was referred to as both a “confidential document” and an “add-on document.”

“God willing,” said Zarif, “when the document is published, it will be clear where we will stand in fifteen years.”  That’s because, according to the document, in January of 2027 which is eleven, not fifteen, years after the implementation of the nuke deal, Iran will start replacing its old centrifuges with new advanced ones. And within four years they should be up and active.

So it is now official.  Iran will replace their centrifuges.  And 14 years from now Iran will have a new, advanced, state-of-the-art Nuke program.

Zarif is a masterful diplomat. His understanding of America and of Western culture is unparalleled. He spent his formative educational years, starting right after high school, in the United States. He initially landed in San Francisco to attend college at San Francisco State, then he stayed on and also earned his masters degree. He next moved to Colorado, where he received another masters and a doctorate in international law.

It is not clear what the candidates—certainly the Republican candidates, actually knew or what they may have heard or inferred or deduced—but it seems that their presumptions about the Iran deal were all correct. We need to read this document in its totality, including the add-on secret portions.

Until we see all the details of the agreement it will be nearly impossible for us to know if Iran abrogated the deal.  If they did, and only if they did, can the nuke deal be nullified by the United States and the other allies. 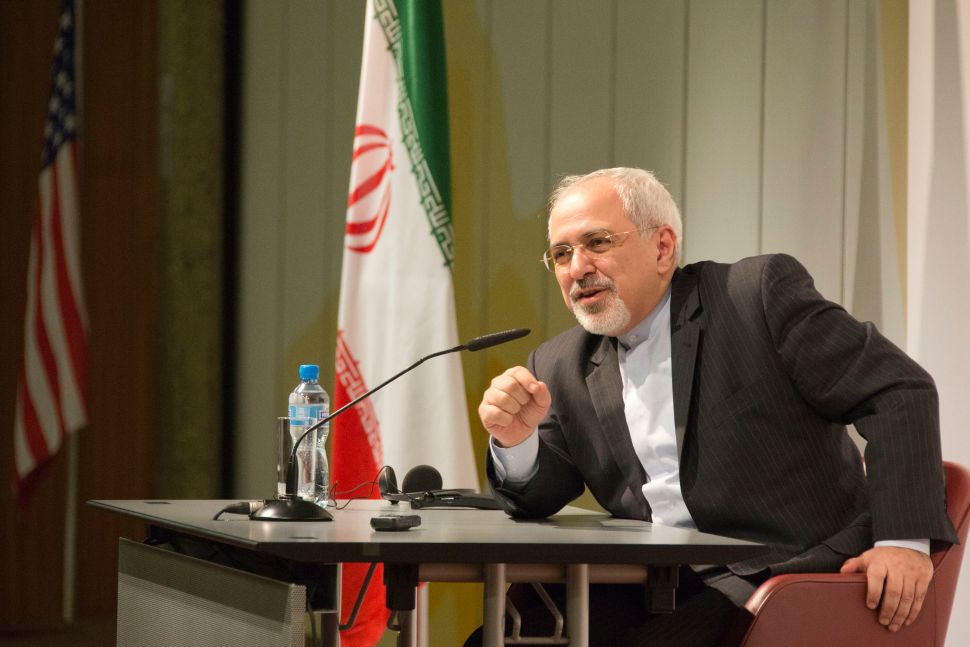