It’s an arid landscape, and across 100,000 acres all that’s visible is crisp, sun-dried cotton stalks. One would never expect that this locale, Corcoran, Calif., is responsible for most of the cotton products in the luxury market. A visit to the massive compound is a look into the world of highly prized Pima cotton, and all of the painstaking details behind producing the so-called cashmere of the cotton industry. Once harvested, the raw cotton begins its long, often multi-continental journey into becoming a menswear cornerstone: the cotton oxford shirt.

Founded in 1954, Supima is the not-for-profit organization representing the 200 family farms that grow Pima cotton in the Southwestern and Western United States. The group is responsible for licensing the world’s leading textile mills, brands and retailers to use the Supima brand trademark on American-grown Pima products. Once the raw cotton is machine-picked, ginned, graded by hand and approved by Supima as the top 1 percent of the world’s cotton, the bails are numbered and left in a field awaiting purchase.

The Albini Group procures many of them. The massively successful Italian shirt maker, founded in 1876, acts as the middleman between raw cotton and retail, turning out over 11 million meters of shirting fabric every year. The Albini factory sits an hour outside of Milan, Italy, in the idyllic, mountainous town of Albino where the textile industry has developed since the end of 19th century. It resembles a quaint, European iteration of upstate New York, and employs 1,334 people, including Albini’s president, Silvio Albini. He is the fifth generation in his family to helm the company, and has become intimately involved in every aspect of shirt production down to the used during dying and finishing from the nearby Serio River. “You need good to have good fabric,” Albini said of the many unassuming factors behind the perfect cotton shirt. “It must not have too much calcium. It must be a good pH as well—not too alkaline, not too acidic.” The facility is a maze of dying, warping, weaving and finishing, all operating at a deep hum.

Albini’s fabric production is used by more than a handful of powerhouse brands ranging from fellow Italians Brunello Cucinelli, Gucci and Prada to international houses like Dior, Hugo Boss, Loro Piana and Theory, and each one has its own set of rules when it comes to cotton shirts. Berluti requests a signature, proprietary shade of blue; Turnbull & Asser requests a particular three-dimensional weaving structure. This creates an intricate pattern that goes unnoticed unless the fabric is held close to the eye.

Of the 80 countries serviced by Albini, the clients are broken into three categories—specialized shirt makers, “total look” design houses and selected mega-retailers like Thomas Pink and Brooks Brothers. “They have to be good retailers, because not every retailer can pay our relatively high price,” Albini said modestly.

The retail floor is the final stop in this long line of production, and at Brooks Brothers in particular, the classic cotton shirt has been the bread and butter of the brand since its earliest days. It continues to hold its rightful spot as the highest-grossing product available at the brand’s over 500 locations around the world, and earlier this year the classic Polo Button-Down Oxford was reworked and improved. The breast pocket has disappeared, the tails have become longer for a better tuck and new mother of pearl buttons were introduced to luxe up the daily essential. The collar was also redesigned to give it a gentle roll, rather than a sharp fold.

These advancements seek to cater to guys who care more than ever about the way they dress, so much so that even the once-unquestioned staples—like the oxford shirt—need improvement. In a 2016 study, The Boutique @ Ogilvy found that by 2017, the menswear market is expected to climb 8.3 percent to $110.3 billion in gross yearly revenue, while womenswear is slated to climb just 4.2 percent. Guys are also spending, on average, $85 per month on clothing or $10 more per month than the average woman. “In recent years, men have become much more interested in the clothing they wear,” said Brooks Brothers chairman and CEO Claudio Del Vecchio. “They have high expectations in terms of both style and quality, but that’s something we’ve been doing for nearly 200 years.” 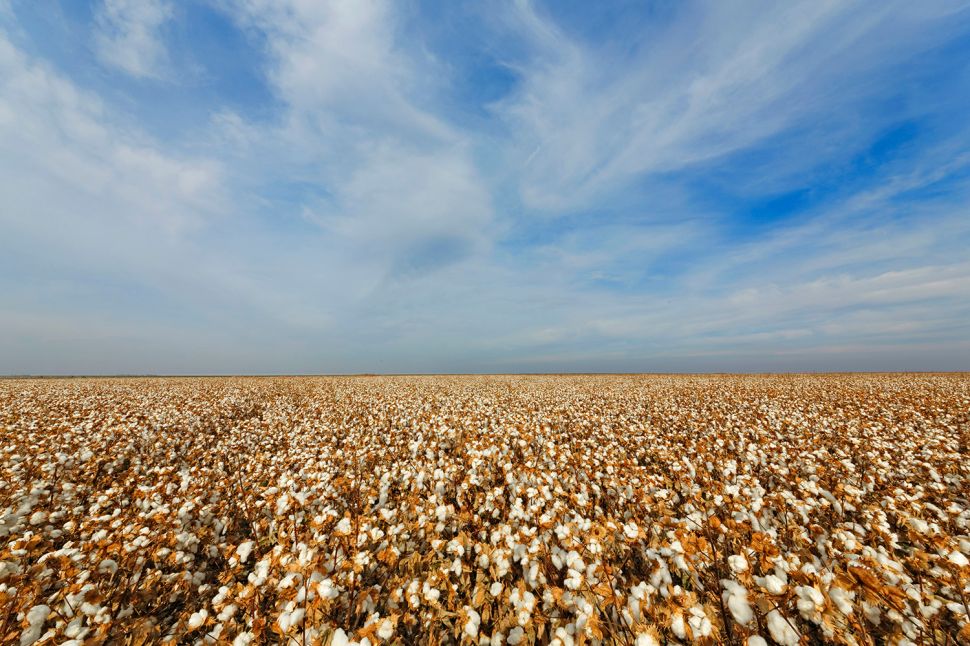