If you feel the problem in America today is rich people not getting enough respect, well…that’s interesting. You’ll really enjoy Don Watkins and Yaron Brook’s talk this afternoon. The authors of Equal is Unfair: America’s Misguided Fight Against Income Equality, in which they “make the economic, moral and political case for the deserving rich and argue that everyone loses by scapegoating,” will be hosting a delightful dinner. I bet the waiters are going to love these guys. Alain Ducasse’s Benoit Bistro, 60 West 55th Street, 6:30 p.m. cocktails, 7 p.m. dinner, 9 p.m. departure, invite only

It’s 2016: Women can fight ghosts! They can also do other things that are based in reality, as evidenced by the new documentary Dream, Girl. The film, which was screened at the White House earlier this year, focuses on female entrepreneurs from Anna Holmes (of Jezebel) to Jess Eddy and Crista Freeman (of Phin & Phebes Ice Cream). LMHQ, 150 Broadway, 6:30 p.m., invite only

If you’ve ever seen pictures of the Rothschild’s Illuminati Ball, you’ve probably wanted to go. That party had everything! Audrey Hepburn wearing some sort of birdcage headdress! Salvador Dali gesturing with his cane! Look, 1972 may have passed, but today you’ll have a chance to be whisked away for an immersive experience of the Illuminati Ball. Attendees will be picked up by a limousine and taken to a secret location an hour outside of Manhattan. There, they’ll dine al fresco (they’ll be blindfolded for the first course), don masks and witness dances and musical performances. If this all sounds a little Eyes Wide Shut, well, we can’t guarantee that it’s not an orgy/murder party, but it at least sounds like you get a good meal, first. Location revealed upon ticket purchase, 6 p.m., $450

You don’t need to leave New York for Martha’s Vineyard or Newport just to get a great lobster roll this summer. Today, you can enjoy the Great Brooklyn Lobster Boil where you’ll be able to feast on lobster provided by Jim Sanford. If lobsters are not your cup of tea, you’ll be pleased to know that summer favorites like burgers, brisket and hot dogs will also be available. And it all comes with delicious accompaniments like red bliss potatoes, corn on the cob and watermelon. The popular Brooklyn band The Loyales will be playing great “juke-joint style” tunes. When you’re done dancing you’ll have a chance to participate in games like horseshoes and a bean-bag toss. All that, and you can catch a taxi home at the end of the day. The Landing at Industry City, 638 Second Avenue Courtyard between 36th Street and 37 Street, 11 a.m. to 5 p.m., $60 but free for children under 12

The coolest thing you can do this month is check out the Museum of Ice Cream. For the price of admission, not only do visitors get to see creations like edible balloons by some of New York’s favorite ice cream makers like OddFellows and Black Tap. They’ll also get to sample some amazing treats. Visitors will even be able to swim in an extremely instagrammable pool of sprinkles. The museum will only be open until August 31, so get there before it melts away. Museum of Ice Cream, 100 Gansevoort Street, 11 a.m.to 9 p.m., $18

Get ready for a night of drinks and songs with the Gay Men’s Chorus. They’ll be hosting The Lily Garden annual garden party to raise funds for the beloved New York institution. In addition to a live auction, there will be an appearance by NYCGMC’s a cappella band, Tonewall. Tavern on the Green, 67th Street and Central Park West, 6:30-9:30 p.m., $60

Is the cool mellow vibe of yoga just not for you? Want a workout with a little more intensity? Give the women’s self-defense class Fight Like a Woman: Intelligence and Poise With Gotham Jiu Jitsu a try today at the Flatiron Wellness Wednesday series. South Flatiron Public Plaza, Broadway between 22nd and 23rd Streets, 6:30 p.m., free 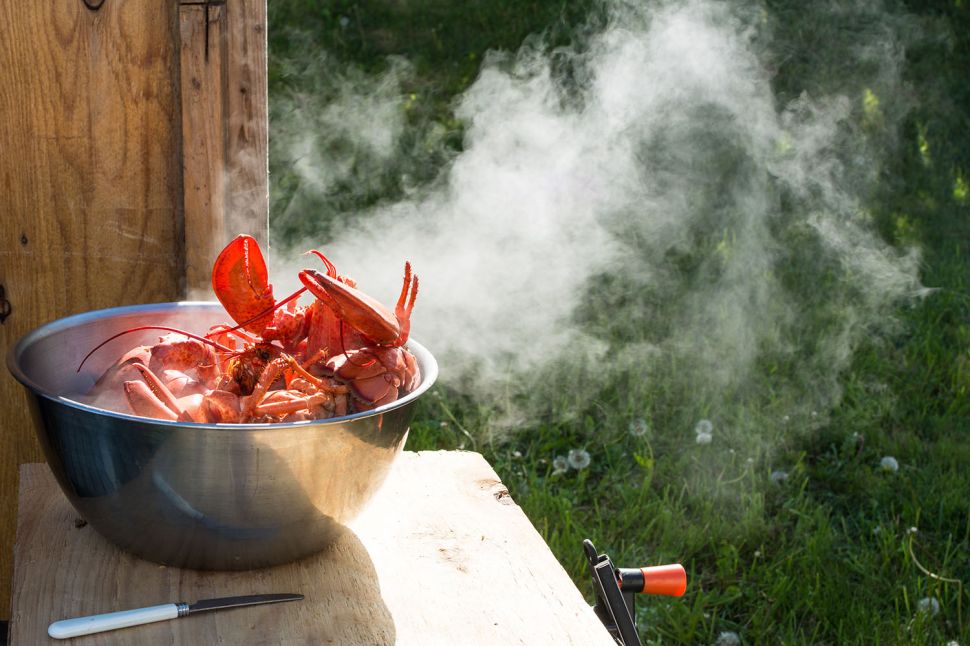