It’s a good day to hang out on a rooftop and listen to a modern Janis Joplin. Lolo will be performing for Standard Sounds in preparation for the release of her album, In Loving Memory of When I Gave A Sh*t. The Standard, 442 West 13th Street, 7 p.m., RSVP to top@standardhotels.com

Want your fortune told? Who doesn’t!? Tonight you can visit Thomas John, the Hollywood psychic whose clients include Courteney Cox, Julianne Moore, Goldie Hawn, Sam Smith, Adam Lambert and Janet Jackson. He’ll be answering questions from the audience tonight at A Night With The Dead and even doing a few one-on-one readings. The Slipper Room, 167 Orchard Street, 7-9 p.m., $40-$50

We spend all our time talking about Trump, Clinton and Pokémon, so it’s basically the ’90s. You might as well celebrate at the ’90s Party at Webster Hall, where DJ Suga Ray will be spinning tunes to a crowd clad in flannel, fanny packs and (maybe?) those extremely regrettable bindis. The topics of discussion will remain the same. The Marlin Room at Webster Hall, 125 East 11th Street, 11 p.m., $20

The pen is mightier than the sword, at least when it comes to BiblioBattle. Inspired by the popular game at the Graduate School of Informatics at Kyoto University in Japan, the battle allows bibliophiles to share the books that they feel everyone has to read. Five participants are chosen, and each has five minutes to read a selection from their book and describe why they think everyone should read it. At the end of the battle, the audience is allowed to ask two to three minutes of questions, and then they all vote on which book they’d most like to read. The best presenter emerges as the book champion. Each different battle focuses on a different genre; this week it will be young adult (which seems appropriate, as it’s a new battle). So, get out your copies of The Twilight or The Fault in Our Stars or whatever the new hot teen fiction is, and make your way over to emerge as the best book lover of them all. It will be just like The Hunger Games (with slightly less death). Kinokuniya Bookstore, 1073 Avenue of the Americas, 3 p.m., free

Target is no longer just a place for you to get good, low-cost T-shirts for when you’re running around in the park. It’s now also a place for your kids to get low-cost T-shirts for when they’re running around in the park! To celebrate their new line of children and baby apparel, Cat & Jack, Target is taking over the Brooklyn Bridge Park. Bring your kids over and let them experience the “larger than life slide,” as well as lawn games. SoCozy will also be on hand to provide temporary tattoo, a hair-braiding station and nail art. And if you want to try some of those for yourself? Then we’ll just say you’re getting in touch with your inner child. And if your little one manages to cover the T-shirt with grass stains in the process, well, now you know where to go to get more. Brooklyn Bridge Park, Pier 6, 10 a.m. to 6 p.m., free

Enjoy the stars while sitting under them at the Bryant Park Film Festival. Tonight they’ll be showing the Robert Redford–Faye Dunaway political thriller Three Days of the Condor, which is always fun during an election year. Bryant Park, 40th Street and Sixth Avenue, 5-11 p.m., free

If you wish cooking could be as fun as it was when you were a kid, drop by Joe Zee’s Easy Bake Oven Entertaining Class. He’ll be showing everyone how to create some mercifully easy treats to delight all your guests. The Brooklyn Kitchen, 100 Frost Street, 6:30 p.m., invite only

You don’t need to go all the way to the Hamptons to get delicious seafood. The West Village restaurant Seabird is opening today and boasts a vibe that promises to be French bistro meets beach club. Try their warm lobster roll with tarragon béarnaise sauce or the squid ink mac and cheese. Seabird, 361 Sixth Avenue 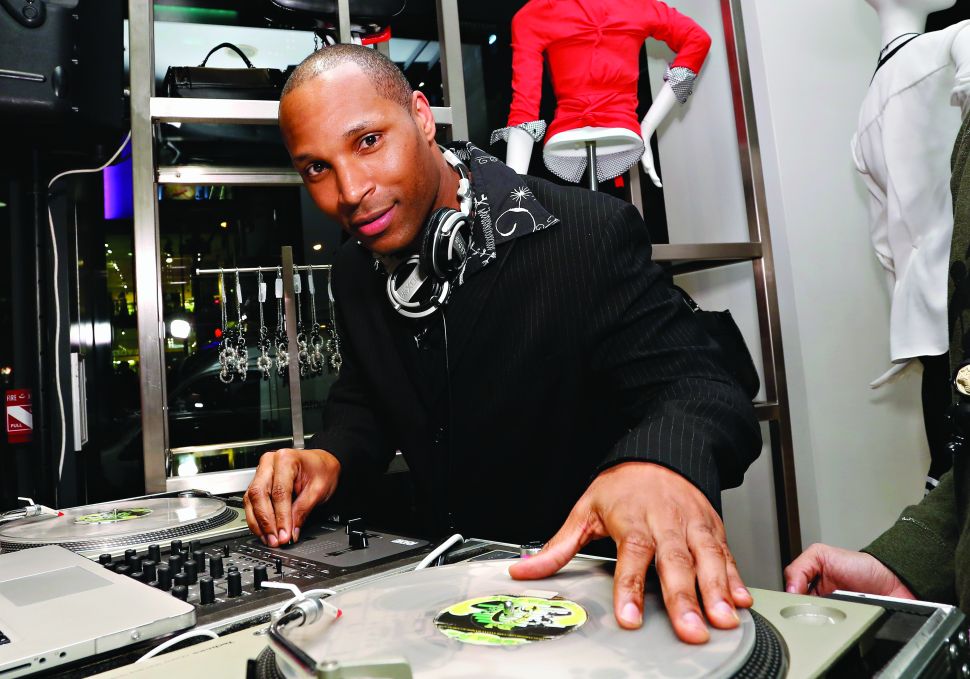