A high-level British commission set up to investigate the origins of the Iraq war released its report last week. Its conclusions are disappointing to war critics who hoped for an indictment of former Prime Minister Tony Blair for war crimes. Sir John Chilcot’s committee, known as The Iraq Inquiry, concluded that the prime minister did not lie the U.K. into war. Inasmuch as the United States relied on the same intelligence estimates, the Chilcot report also debunks the myth that “Bush lied, people died.”

The report is not without criticism. “The judgments about the severity of the threat posed by Iraq’s weapons of mass destruction—WMD—were presented with a certainty that was not justified.” In addition, despite explicit warnings—often by military officers—the consequences of the invasion were underestimated. “The planning and preparations for Iraq after Saddam Hussein were wholly inadequate.”

Critics are now demanding that Blair apologize for Britain’s participation in the war. After all, they argue, look at the mess that has ensued.

The closest the Chilcot report comes to criticizing Blair’s use of the intelligence produced by the allies is that he at times didn’t convey the full nuance and uncertainty contained in the reports. But Blair’s statements about Iraq’s chemical, biological and nuclear weapons programs—which were almost identical to President Bush’s—were consistent with what the military and intelligence community were telling him.

Similar conclusions about the Iraq war’s origins came from American investigators. As two reports from the Senate Select Committee on Intelligence made clear, the U.S. intelligence community agreed that Iraqi President Saddam Hussein was hiding chemical, biological and even nuclear weapons programs. A few agencies issued dissenting opinions, but the conclusions were rational, reasonable and consistent.

There was an interview on NPR this past weekend with former Presidential Envoy Paul Bremer. (Bremer has endured significant criticism for his decision to disband the Iraqi Army and the de-Baathification of the entire Iraqi government bureaucracy.) He was asked whether he agreed with the Chilcot report’s conclusion that the decision to go to war in Iraq was based on flawed intelligence and assessments.

“Of course the flawed intelligence only became clear after the war,” Bremer said. Not only were the American intelligence agencies wrong, “but also those in France, Britain, Germany, Russia, all agreed that Saddam was continuing his programs of mass destruction.” And “after he was captured, Saddam Hussein told the interrogators that he fully intended to resume those programs.”

This past week we also heard President Obama change his position about American troop withdrawals in Afghanistan, slowing the drawdown. There are currently about 10,000 American troops helping the Afghans battle the Taliban—down from 100,000 at the height of the war. Obama had promised to reduce our troop commitment to 5,500 by the end of this year. He now says he will leave 8,400 troops there.

Unlike the movie and novel representations of intelligence capabilities, real-world capabilities are far less certain. We suspect President Obama made this tough decision to keep Americans in harm’s way not on certainties but based on intelligence estimates. We have a better appreciation for the uncertainties of intelligence gathering and analysis thanks to the Chilcot report. We hope Blair’s and Bush’s critics understand this lesson as well; for at the very least it will apply to historians’ assessments of Obama’s decisions as well. 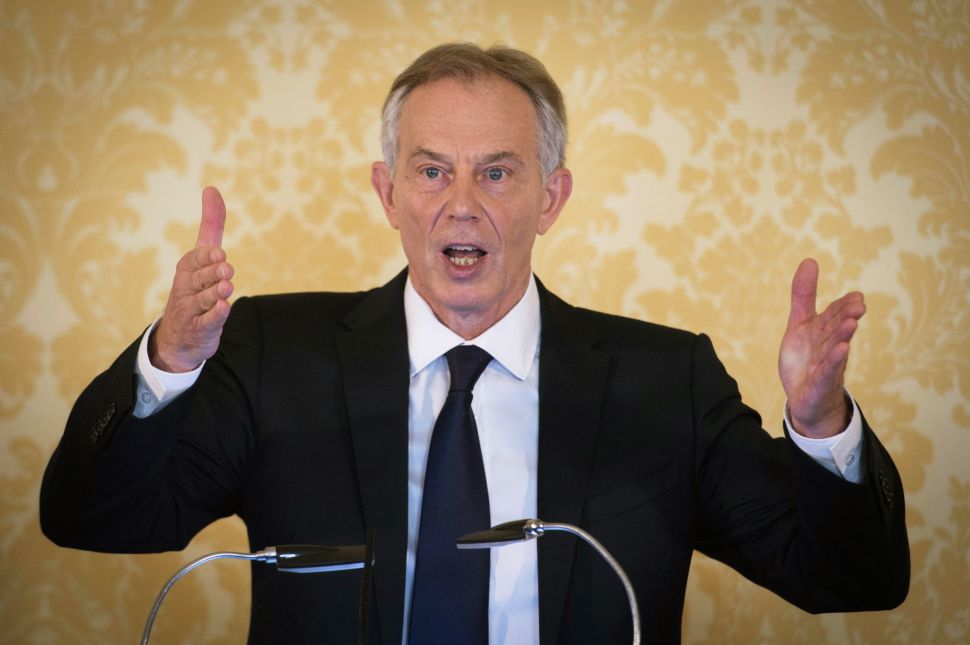