Rick Mastracchio is a NASA veteran who has flown three space shuttle missions (Atlantis, Endeavour and Discovery) and also served as a flight engineer for the Russian Soyuz mission aboard the International Space Station.

Last night Mastracchio tweeted out this spellbinding photo of the moon passing by the Earth, as seen from a NASA observatory in deep space:

The moon passed between @NASA climate observatory and the earth. Almost unbelievable that this is a real photo pic.twitter.com/MWxwgDfUIw

Rather than simply marveling at the majesty, however, many users tried to convince Mastracchio that the image was a fake, even claiming that NASA’s original 1969 moon landing had been Photoshopped (never mind that Photoshop didn’t exist until 1988):

@AstroRM @smartkittymomo @NASA Anyone who thinks this is real is actually full retard and should not be allowed to vote.

what a shit photoshop, stop trying to hide the Earth being flat@AstroRM @Doomchild_ @NASA pic.twitter.com/ERtZqBjDRA

Because it isn't:https://t.co/r3oSwEutw7@AstroRM @jobsworth @NASA

Hmm @astrorm why does this remind me of Neil Armstrong and @nasa photoshopped trip to the moon?

@AstroRM @greenjohn1373 @NASA of course it's fake. Are you stupid? Where are the stars? Use your brain !

@AstroRM @elset @NASA photoshopped, you can tell by the pixels (am i the first to make this "joke"? I hope so)

@AstroRM @NASA "Space may be the final frontier but it's made in a Hollywood basement" Red Hot Chili Peppers, Californication

@AstroRM @NASA but why was a coaster put on a poster of earth just for this ?https://t.co/Z8Q5ujQqIu

To his credit, Mastracchio didn’t respond to any of the trolls. But he learned the hard way that this is what happens when you engage on a social network where users tell Pope Francis to read the Bible. 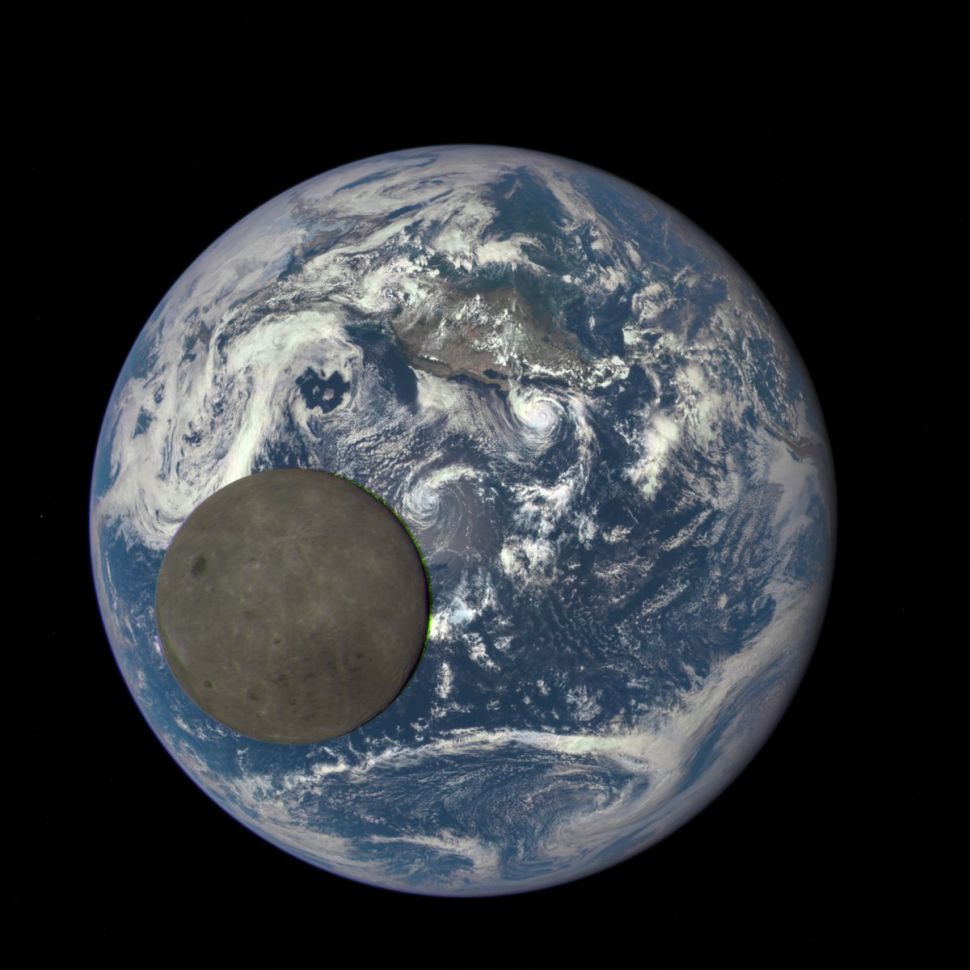