An Uber ride turned into a nightmare for one Massachusetts woman this past Saturday.

Having never taken an Uber before, the 25-year-old passenger asked the driver, identified as 31-year-old Junior Clarke, where she should sit. She told police that he said to sit in the front seat and that he harassed and sexually assaulted her throughout the 45 mile drive from one friend’s house in Methuen, Massachusetts to another’s in Norwood.

The passenger told police that toward the beginning of the ride, Clarke allegedly began asking the passenger personal relationship questions, according to Fox25. She claims he then repeatedly asked her to kiss him, even though she kept refusing. He also wanted the passenger to add him on Snapchat and kept handing her his phone to do so. She told police that when his attempts to kiss and connect with her on social media were unsuccessful, he became forceful with his approach, touching her inappropriately and making obscene and sexual statements. He also grabbed her arm and pulled it toward his body, police said.

The victim reportedly tried to turn away from the driver to prevent the assault, which stopped only a few minutes before they reached her destination. She immediately called the police, and the driver sped away. The victim told troopers she was in fear for her safety throughout the assault.

Uber told FOX25 that the driver has been banned on the platform and that they have “been in contact with the rider to offer our support and are working with State Police to aid their investigation.”

This is just the latest in a string of drivers assaulting passengers. In recent weeks, several Uber drivers have been charged with various types of assault and rape. A Hawaii driver was charged with raping a teenage passenger, and another driver in Delaware was charged for strangling a student passenger in a dorm parking lot. Another teenager was allegedly sexually assaulted by a driver in Ontario, and there have also been reports of similar crimes in Los Angeles, Boston, Delhi and many other cities. 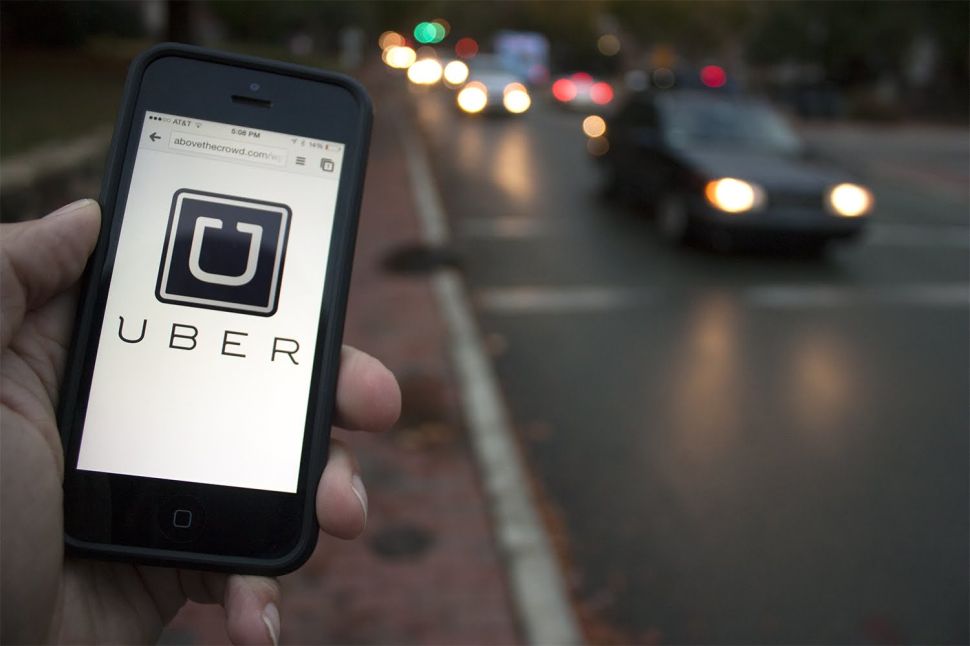