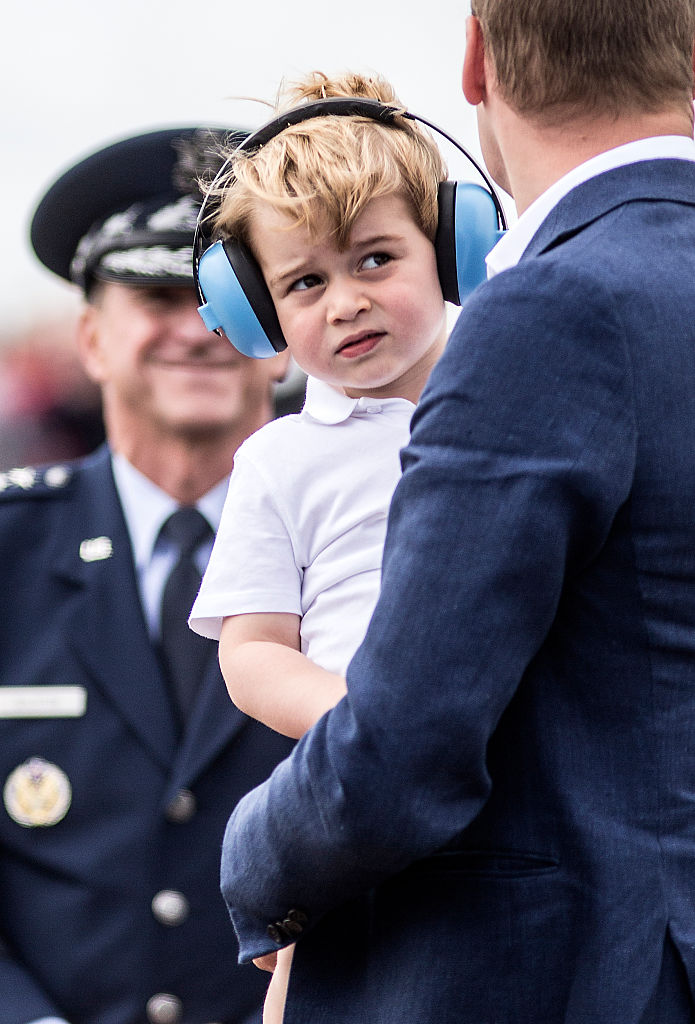 No one throws side eye quite like a prince does.
(Photo: Richard Pohle - WPA Pool/Getty Images) 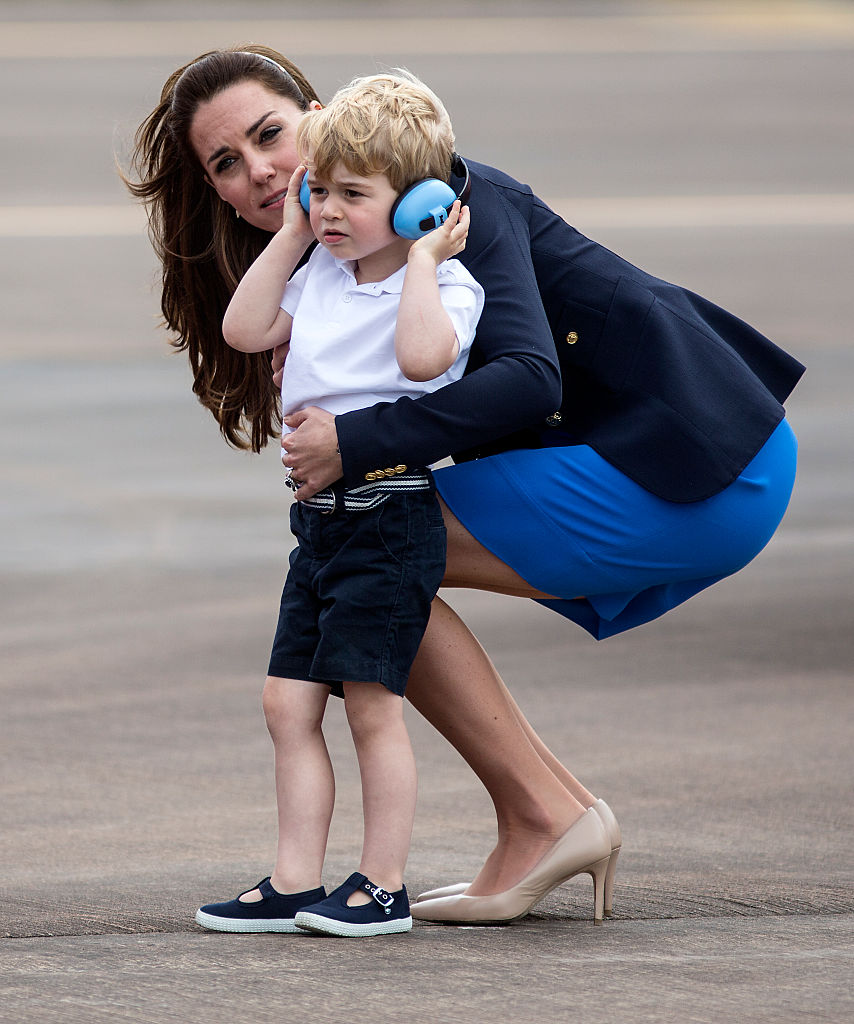 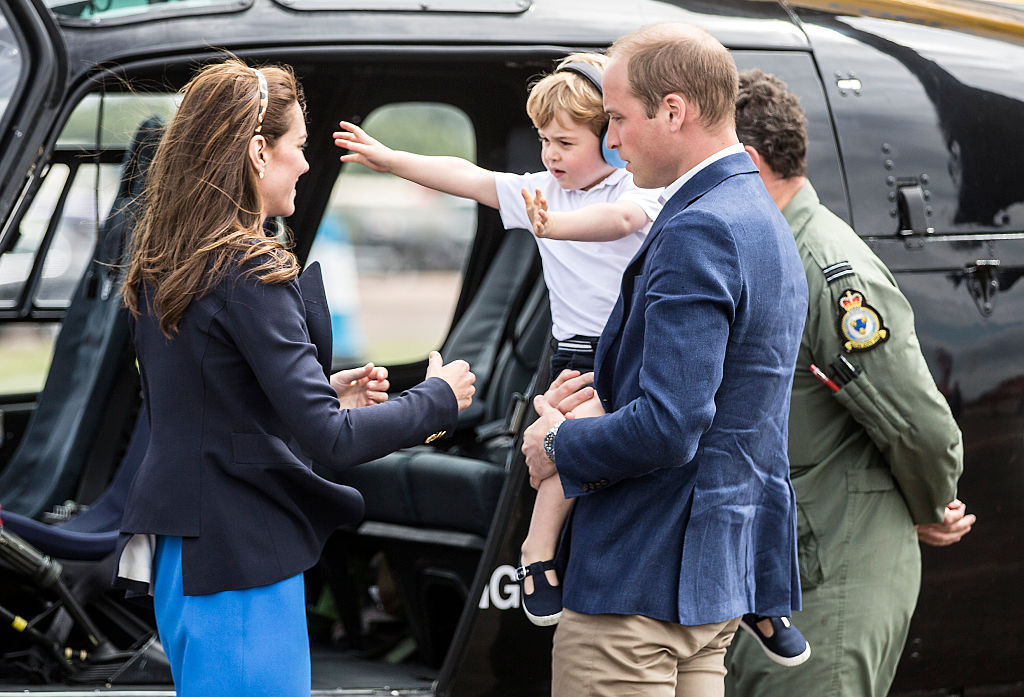 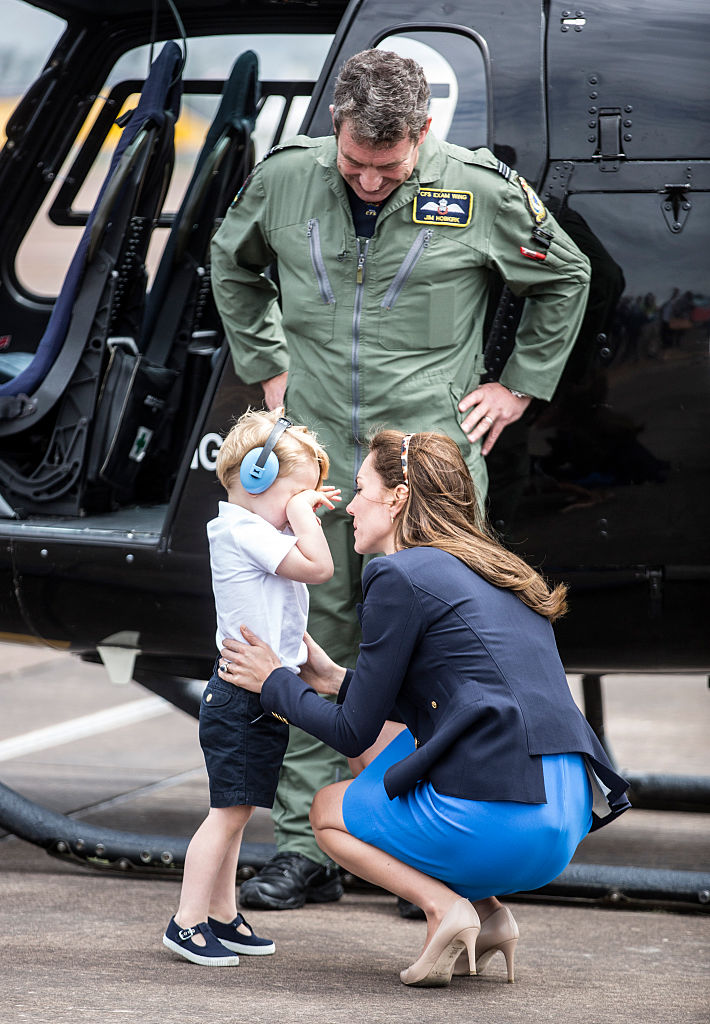 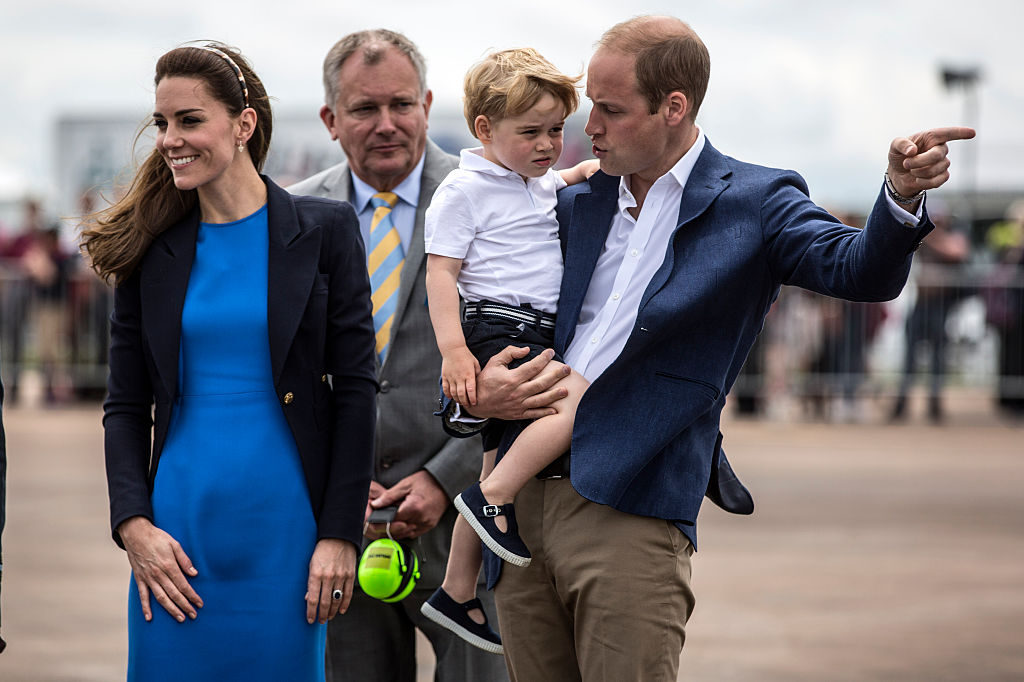 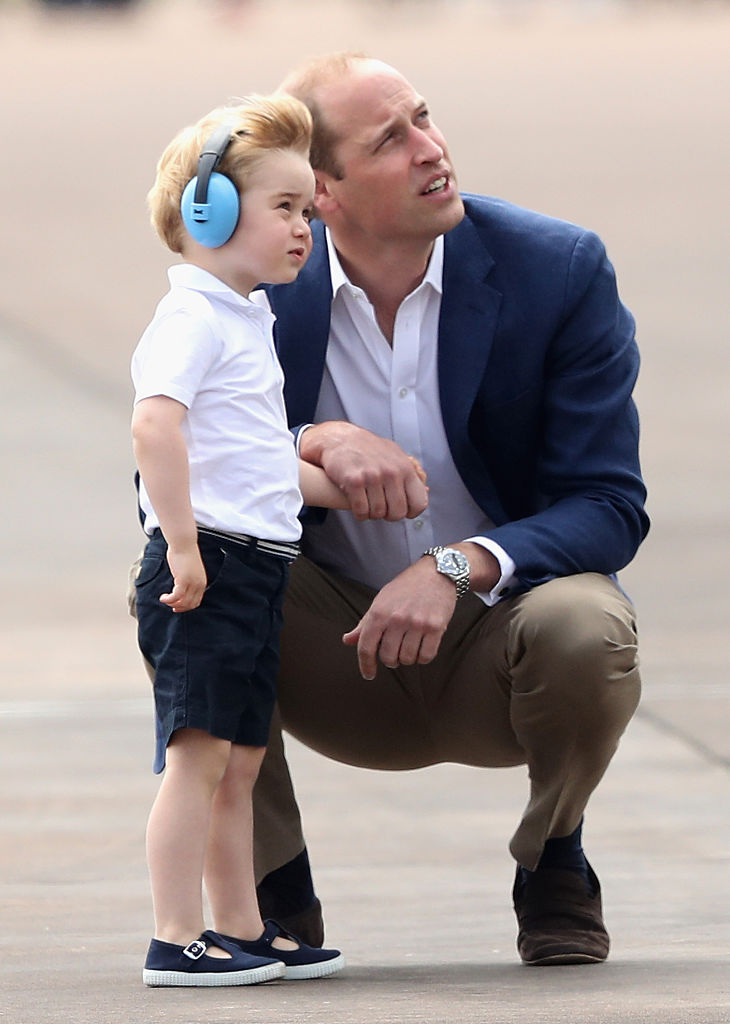 The slicked back hair is a good look for Prince George, evocative of the early aughts.
(Photo: Richard Pohle - WPA Pool/Getty Images) 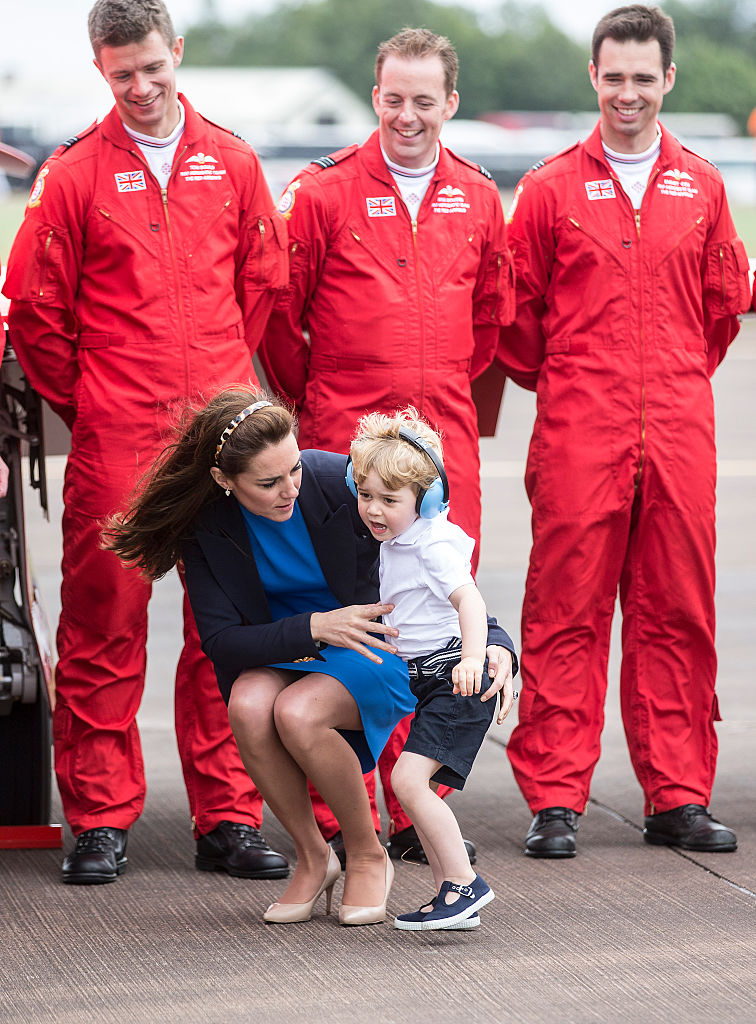 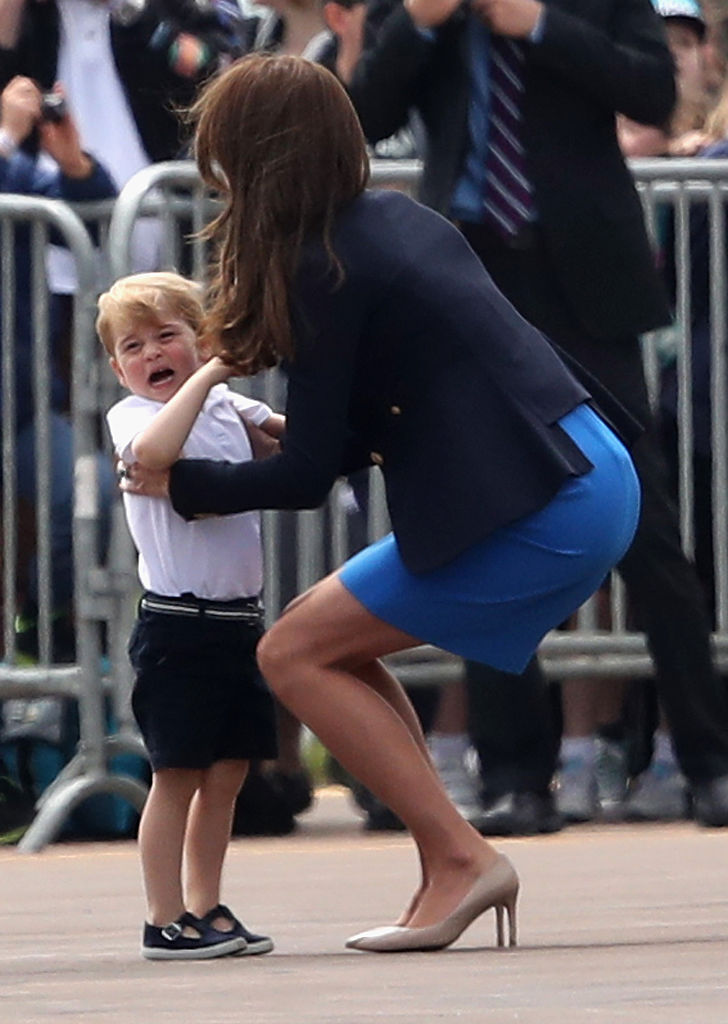 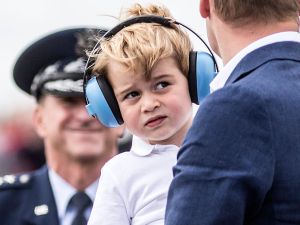 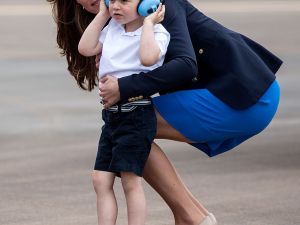 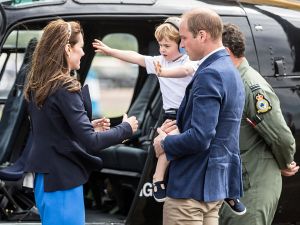 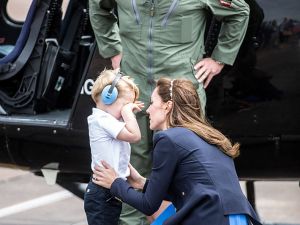 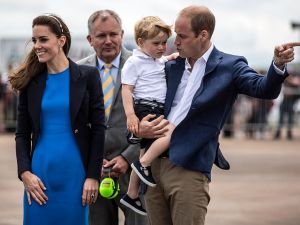 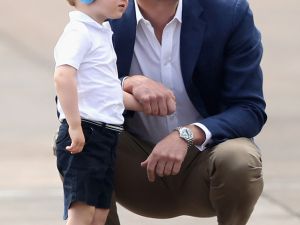 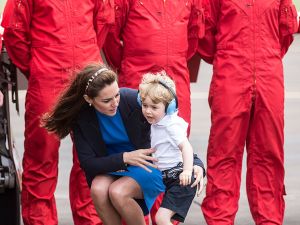 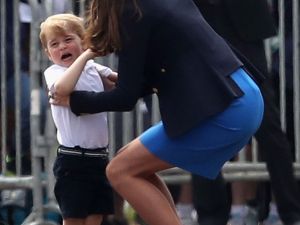 Most small children play with a variety of trinkets, ranging from tiny airplanes to toy trucks. For royalty, it’s a superior experience. Prince George recently took flight in a helicopter, as royals do. But just like a regular kid, he threw a bit of a tantrum before he went up in the air. While the Kensington Palace Instagram account posted only the finest offerings from the trip, showing a smiling, albeit nervous prince, another story was told by these images that captured the amount of side eye thrown before, and after the helicopter ride. Unlike his father, he doesn’t seem keen on being up in the air, and the noise wasn’t exactly his cup of tea.

While Prince George might dress like a miniature adult (it probably has something to do with those knee socks) the truth is that he is only two years old. And at the Royal Air Show, he had a meltdown worthy of any child around the world, whether or not they could become King one day. As the world’s largest military show raged on, Prince George reached for his mother to calm him down, after a frightening flight. And honestly, it’s perfectly possible similar breakdowns have happened on other helicopters–simply try a flight to the Hamptons and see what happens once the cocktails start flowing.