This post originally appeared on Quora: What are the biggest obstacles to becoming a millionaire?

I never feel I deserve anything. For me, this is the biggest obstacle. If someone likes me, I can’t believe it. If someone wants to give me money, I have a hard time accepting it.

But hold on. Let’s talk about the main obstacles for becoming a millionaire before we get into the psychological BS.

If you have a job, what sort of salary will you make?

We’ll forget about the average salary for a second. Because to become a millionaire, you need to be above average.

It takes awhile to make $500,000 a year so you have kids and a family to support. That’s not cheap. In Manhattan, for instance, best case (assuming your kids are NOT going to private school), you are spending $5000 a month.

So now you are down to saving $90,000 a year. Throw in a vacation and the occasional emergency and special expense and you are probably down to $60,000 a year. I’m giving you every benefit of the doubt.

I don’t count interest on investments. Some years the market goes up, some years it goes down. Most people lost money on their investments. So you need 16 years of saving money at the same job to have around $1,000,000.

It’s not going to happen. You could get fired tomorrow. Salaries are going down versus inflation. Life is rough when you depend on one source of income.

Let’s say someone tells you to do this:

Get all of your money, leverage it up 400%, put it all in one investment.

Do you get a dividend on that investment? No! The reverse. You have to pay money every year in maintenance and property taxes, both of which go up randomly.

Can you get out of the investment? Not really. It’s hard. And when you most need the money, it’s impossible.

You would say, that’s the worst possible investment.

Welcome to your home.

But isn’t renting, throwing money out the window?

A home will destroy you right at the worst moment.

If you have no ideas, you are back with the civilians. Civilians won’t make a million.

The idea muscle needs constant exercise. If you don’t go to the gym for a few days, your body will tell you: my muscles are atrophying. If you lie in bed for two weeks, you will need physical therapy to walk again.

Most people have atrophied idea muscles.

Write down ten ideas a day. Ten ideas for businesses you can start. Ten ideas to help someone else’s business. Ten ideas for books you can write. Ten ideas of products you would improve. Ten things that annoy you in life that you think you can make better. And so on.

Bad ideas are good. You have to come up with at least 100–1000 bad ideas for every one good ideas.

People say, “ideas are a dime a dozen”. Tell them to shut up.

Execution ideas are a subset of ideas. If you are an idea machine (four to six months of exercising the idea muscle) then you will be good at execution. Trust me on this.

Someone wrote me: I write down ten ideas a day like you said. By the end of the week I am bursting with ideas. I feel so excited and energized.

Then, the person continued, I go out on Friday night with my friends and they all laugh and put down my ideas.

I wrote back: Solution: stay home on Friday night.

I never heard from him again.

Here are some people to blame: parents, teachers, government, ex-es, bad partners, people who “screwed” you, a bad broker, a bad this, a bad that.

You are at fault. It’s extreme to say you are always to blame. I understand there are situations where something bad is not your fault.

I’ve done a podcast where I’ve interviewed hundreds of the most successful people in the world.

They all had periods of enormous failure. Here’s how many of them blamed someone else for their failure: ZERO.

It’s a cliche to say “learn from failure”. It’s really hard to do that when you are feeling the pain of failure. I often can’t do it.

But don’t blame either. That’s the first step towards learning, towards recovery, towards, moving forward instead of backward.

Every time you blame someone else, you move that million dollar target further away.

I kind of hate that things go up and down so much. I thought it was supposed to be a straight line up!? Right?

Maybe for some people it is. It looks like for Larry Page and Mark Zuckerberg it was. But I’m not them. I’m mostly a loser. I mostly want an easy life without too many stressed. I don’t really want to work too hard although I like to work hard on things I love.

But the roller coaster ride makes me always surprised when I have to deal with whether or not I deserve the money.

Whatever. I’ll deal with it. That’s my problem. And I’m honest, I see a therapist about it. I don’t know why I always feel that way.

But I know for a fact, the other things here are obstacles to making money. They have all been my obstacles, at least. Maybe you have different ones.

We’re all human together. We can share our obstacles and help each other overcome obstacles.

What books should entrepreneurs read?
What are the small things you can do to have a good life?
How can I stop doubting everything?

James Altucher is a hedge fund manager, entrepreneur and best-selling author. He has founded or co-founded more than 20 companies, including Reset Inc. He’s also a Quora contributor. You can follow Quora on Twitter, Facebook, and Google+. 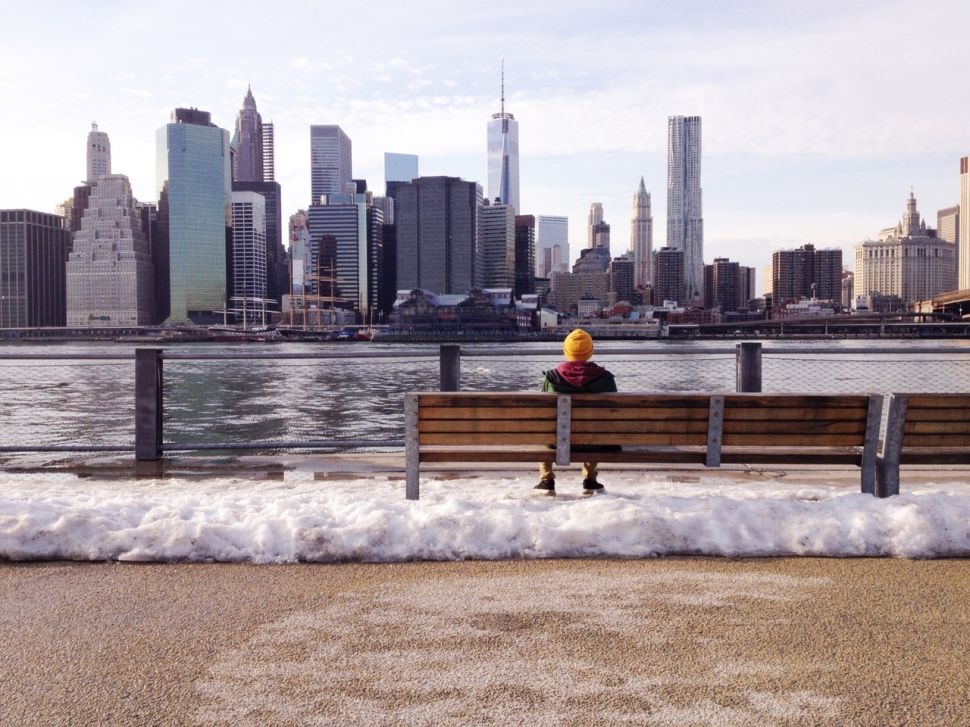