It’s getting pretty hard to care about pop culture these days. Some stuff that’s weighed heavily on me in the past months:

The day 14 people were murdered and 22 others injured in San Bernardino, California, I wrote a post making fun of the way John Travolta looked in American Crime Story. The same afternoon gunmen entered the offices of French satirical newspaper Charlie Hebdo and killed 11 journalists, I wrote up a silly little review of CBS’ Angel From Hell. Bombs went off in a Turkish airport hours after I wrote less than 300 words about a Bojack Horseman trailer. I turned in a Game of Thrones recap in the aftermath of the deadliest mass shooting in U.S. history inside an LGBT nightclub in Orlando. As Diamond Reynolds took to Facebook Live inches away from her dying, bleeding boyfriend Philando Castile, killed seemingly for the crime of not looking like the man in the video with gun outstretched, I wrote–I complained–that we’d have to wait a little longer for Game of Thrones season 7.

That’s my job, writing about pop culture. Making jokes. Reviewing. Recapping. Interviewing celebrities who so often have nothing to say. That’s my job. And a large part of that job is constantly refreshing social media, Twitter, Facebook, whatever, to gauge what people are discussing in that moment. Jon Snow! refresh Hamilton! refresh  Beyonce! refresh refresh refresh and I can’t today. It feels pointless. Less than pointless. Putting down word after word about whatever’s happening in Westeros or Gotham City and throwing the result into the endless void that is the internet feels wrong. Caring about it feels wrong. I can’t because I’m scared. Scared to go to work, to work at a newspaper in the first place. To even be tangentially associated to a presidential candidate right now. I’m scared because we’re all scared, and we should be. Murder refresh Guns refresh Racism refresh Death refresh Death refresh Death refresh refresh refresh.

But it’s an interesting thing to think about, at the very least; what role, if any, does pop culture have in this reality we’re living in? What’s the worth in getting angry over who Negan killed in the Walking Dead finale, when we have to spend waking minutes worried about the lives of loved ones? Is there a point to devouring the exploits of caped saviors who descend from the clouds to defend those in need, when the divide between us and the people dedicated to keeping us safe has seemingly never been as great? What’s the use in marveling at dragons on-screen when the dragons are all here, and they’re more terrifying figures than any CGI budget could afford?

To answer any of that, it’s vital to look at what drives pop culture–intense fandom. Be it TV, film, comics, music, books, art, dance, etc etc the backbone of pop culture is an intense, passionate feeling toward a world, a feeling, a time, a place other than this one. Some say fandom is broken, but that, to me, isn’t fandom. Angry white dudes who hide behind a Twitter avatar do not a fanbase make. Fandom is inclusion. Fandom is what you see when you walk on to the main floor of New York Comic Con to see every race, background, accent, and belief under one roof realizing that someone loves something just as hard as they do.

There’s something absolutely beautiful about having a world at your fingertips that you not only feel a part of, but have some control over. It’s the reason fanfic exists, the reason some Reddit theories make more sense than the canon.

And it also may just be the point of pop culture in this world seemingly gone off the rails. Pop culture doesn’t exist to save lives, but it can be a reminder that every single life is as valuable as your own. Just think to the last time a piece of art truly moved you, and realize there’s a good chance it moved someone half a world away. Realize that right now a white child is fervently hunting the same Pokemon down the street from a black child. Realize there’s no barrier between the things we love, the things we care for, even the things that fucking piss us off other than the ones we recently started to imagine between us. Realize we’re all of us worth the same damn amount.

Right now, the world is not a series I’d want to see people discussing on Twitter. I wouldn’t want to recap it. The villains are overblown, unrealistic. It’s hard to believe anyone with that much power would act like that in real life. The plot itself is implausible. Too dreary. Vastly unfair to its LGBT characters, downright cruel to characters of color. All the heroes have great lines to say, admittedly, but there’s so little action. They’re hollow. Shallow. I can’t relate to a word they’re saying.

But barring a particularly large meteor or drastic change in show-runners, the world is a series that isn’t being cancelled anytime soon. So it needs a change in tone. The ensemble needs to grow chemistry. The characters need to stop murdering each other, because their reasoning is so flimsy. The storyline needs an injection of hope because right now, there isn’t a shred. 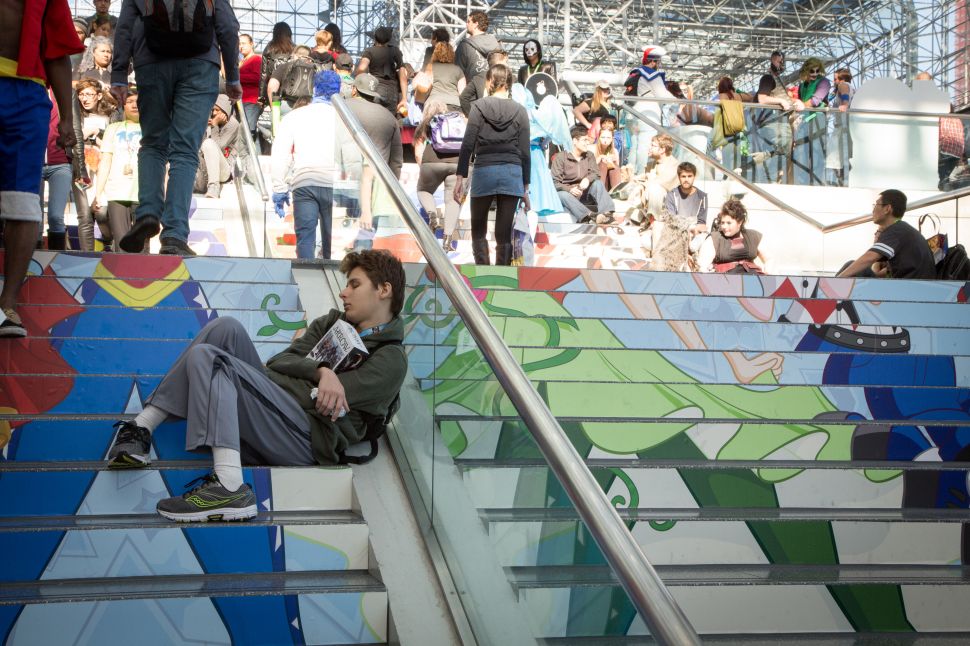