Handling a poisonous jellyfish for four hours, to the point where your fingers become numb from the venom, may seem like a form of torture. But for Dr. Christie Wilcox, that freshman zoology lab at Florida’s Eckerd College was the beginning of a lifelong passion.

“There’s something really interesting and fun about working with an animal that can kill you,” Wilcox told the Observer. “People love predators—they give you a sense of your own mortality.”

Wilcox, a biologist and science writer based in Honolulu, takes a deep dive into what makes these dangerous creatures tick in her new book Venomous: How Earth’s Deadliest Creatures Mastered Biochemistry, which will be released August 9.

While most people use words like “poison,” “toxin” and “venom” interchangeably, venomous animals have very specific characteristics: they both produce a toxin that causes a substantial amount of harm in small doses, and have a specific means of delivering that toxin into another animal—think snake fangs or jellyfish stinging cells.

These creatures have also refined their venoms over time to improve their evolutionary fitness.

“They use anything that can help them survive and reproduce better than the next guy,” Wilcox said. “Venom is a powerful tool that allows them to capture prey in a much more efficient fashion.”

This is doubly true for animals with multiple venomous properties—as Wilcox writes, “single toxins only do one thing, while multiple toxins have the potential for modulation and versatility.”

Humans have historically had a love-hate relationship with venomous creatures. Some venoms actually have benefits: Botulinum, a neurotoxic protein, prevents development of wrinkles in humans by paralyzing their facial muscles. It’s more commonly known as Botox.

On the flip side, venomous mosquito bites are a constant worry during the summer months, especially because of the ongoing Zika virus epidemic. Wilcox said that while mosquitoes are evolutionarily necessary in tropical environments, species like the Aedes aegypti (which spreads Zika) shouldn’t be able to survive in more temperate areas like the U.S.

“Most disease carrying mosquitoes have massively expanded their range far out of where they belong,” she said. “They weren’t supposed to be in the Americas, and there wouldn’t be a big ecosystem impact if we annihilated them.”

Other worrisome animals include jewel wasps, which pursue cockroaches in order to “turn them into zombies” by stinging their brains and injecting mind-controlling venom. Wilcox compared them to the brainwashing “tracker jackers” from The Hunger Games, though she said jewel wasps would only affect humans “in a sci fi doomsday scenario.”

While venomous creatures are the focus of Wilcox’s work, she is also interested in venom resistant animals such as the honey badger, which despite its small size is able to fight jackals and eat cobras. A video of the creature, featuring narration about how “honey badger don’t give a shit,” went viral in 2011:

Wilcox is a leading proponent of using modern methods to help people understand science—she regularly shares venomous content on her blog and Twitter account, where she recently offered tips on how to catch poison-type Pokémon in Pokémon Go.

“A lot of people don’t get enough exposure to the scientific process, so it’s great for those involved with science in general to connect with people through these networks where they’re already connecting with each other,” Wilcox said.

In the conclusion of her book, Wilcox similarly makes clear the connection humans have with seemingly “toxic” creatures, writing that “venomous animals know more about our bodies than we do.”

“Through their very specific, very potent compounds, they’ve figured out how our bodies work at a finer scale than we have,” she elaborated. “They have evolutionary pharmaceuticals that we’re only beginning to understand “ 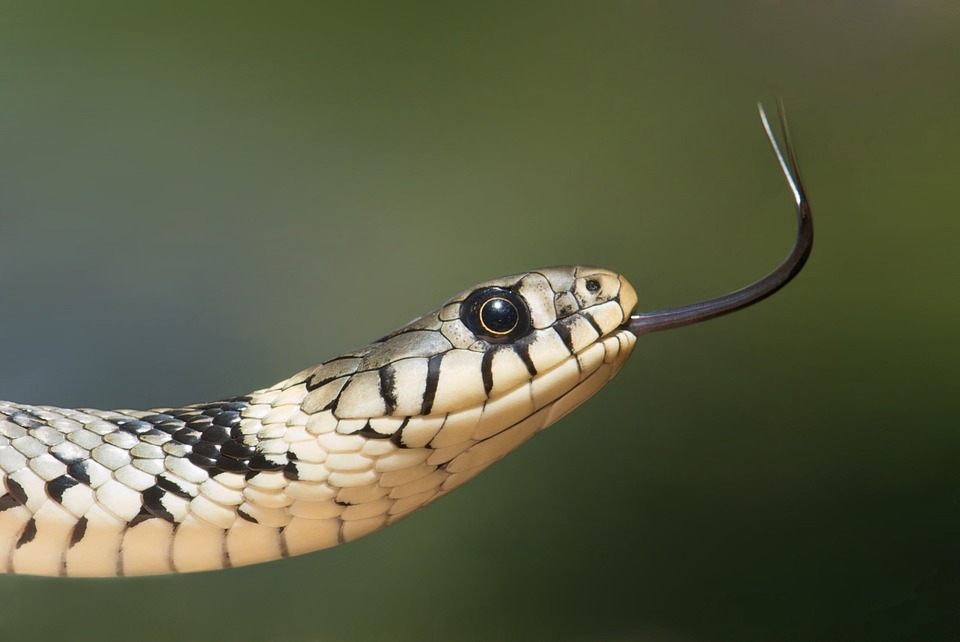