The smoke is clearing.

It’s been almost half a year since the settlement of a dramatic civil court case between Ann Freedman and the Knoedler Gallery and collectors Domenico and Eleanore De Sole, who bought a fake Mark Rothko painting from the gallery in 2004 for $8.3 million.

Glafira Rosales, a dealer who pleaded guilty to commissioning that “Rothko” and other works purporting to be by Abstract Expressionist masterpieces from a forger in a Queens garage, is awaiting what could be a long prison sentence. Two of the dealer’s accomplices are in Spain, fighting extradition. The forger, in China, is not expected to return.

On Tuesday night a panel convened by the International Foundation for Art Research (IFAR) tried to make sense of the market landscape six months after the De Sole case was settled. Much was made of the fact that Freedman dodged the bullet of testifying in court and submitting to cross-examination, and that she is unlikely, at this point, to face criminal prosecution. With another fake Rothko leaned against the back wall of the auditorium of the Scandinavian American Foundation, participants sought lessons to draw from the $8 million forgery that shook the art world in 2012. The capacity crowd at times laughed out loud at the post-mortem, sneering at how many clues there were that something was off at Knoedler: Paintings looked wrong, experts hesitated about accepting them as authentic (although some experts approved), Knoedler tried to suppress scientific research that raised serious questions, ever-changing provenances seemed wildly dubious and Jackson Pollock’s signature was written “Pollok” on one canvas.

Still, enough people believed enough in the forgeries for Knoedler to sell 30 of those works for more than $60 million.

Lessons? Here are a few.

View the emergence of heretofore secret works from secret collections with skepticism, as IFAR did with a Pollock painting, dated 1949, which the collector Jack Levy (of Goldman Sachs) brought to its attention in 2003.

“This was a time [1949] when Life magazine was asking whether he was the most famous painter in America. He’s also one of the most documented. So the absence of documentation for the Pollock, while not determinative, can’t be dismissed, as apparently it was by others. So since we’re talking about lessons, let’s call that lesson number one,” Sharon Flescher, executive director of IFAR, told the crowd.

For Adam Sheffer, president of the Art dealers Association of America, “This case is an anomaly, without a doubt a very unfortunate one, but an anomaly nonetheless. In my more than 25 years of experience as an art dealer, I’ve never seen anything like this,” he said.

Is it? Just a few years earlier, Salander-O’Reilly Galleries, an ADAA member firm located behind Knoedler on the same block, was found to be cheating its investors and clients to pay its huge debts. Larry Salander, the owner, went to prison. The gallery closed in 2007; Knoedler shuttered in 2011.

Dealers at the IFAR event were reserving judgment on Sheffer’s promise that the ADAA was strengthening guidelines in order to rein in members who ran afoul of its code of integrity. (Over the years, Knoedler had displayed works obtained from Rosales at its booth at the ADAA’s annual Art Show.) In the meantime, Sheffer offered a practical lesson: “If things seem too good to be true, they probably are.”

Resist seeing a scandal as cataclysm.

“These kinds of cases inspire profound cynicism in a public which is largely disinclined to think that any modern art is good,” said Robert Storr, former dean of Yale University School of Art. “Cases like this absolutely underscore a cynicism about art that many people have already.”

A closer look at the market of course reveals that it hasn’t suffered from a crisis in confidence or from public cynicism, and certainly not as a result of the Knoedler case. Prices are soaring for works of contemporary art, where authenticity and attribution tend not to be issues. Works by Pollock and Rothko are also as coveted as ever by buyers.

Cynicism in moderation is not a bad thing.

“Why do you think they call them confidence men?” Storr said of charming dealers in art who offer unimaginable deals. He went so far as to fault collectors for not doing the proper due diligence on any art purchase, even from a reputable gallery. “The desire not to believe that someone you like is a crook is a big problem here,” he said.

“It’s not that in retrospect that there were red flags. There were red flags at the time, beyond anything that anyone had ever seen in a fraud that went on for so long,” said Gregory Clarick, who represented the De Soles against Knoedler and Freedman. “We proved at trial that Ann Freedman knew or at least recklessly disregarded the truth. Each of the red flags that we showed put Ann Freedman on notice that these works were fakes,” he noted.

“We’d like to think that it’s a different world now, but I wonder,” Clarick said.

Freedman was not present at the IFAR evening, nor was her lawyer, Luke Nikas, who sent this email in response to a question on whether IFAR had invited him: “While IFAR reserved spots on its panel for the plaintiffs’ paid expert and one of the plaintiffs’ lawyers, it failed to include a single person who could present another side of the story. That tells you everything you need to know about this event and IFAR’s agenda.” 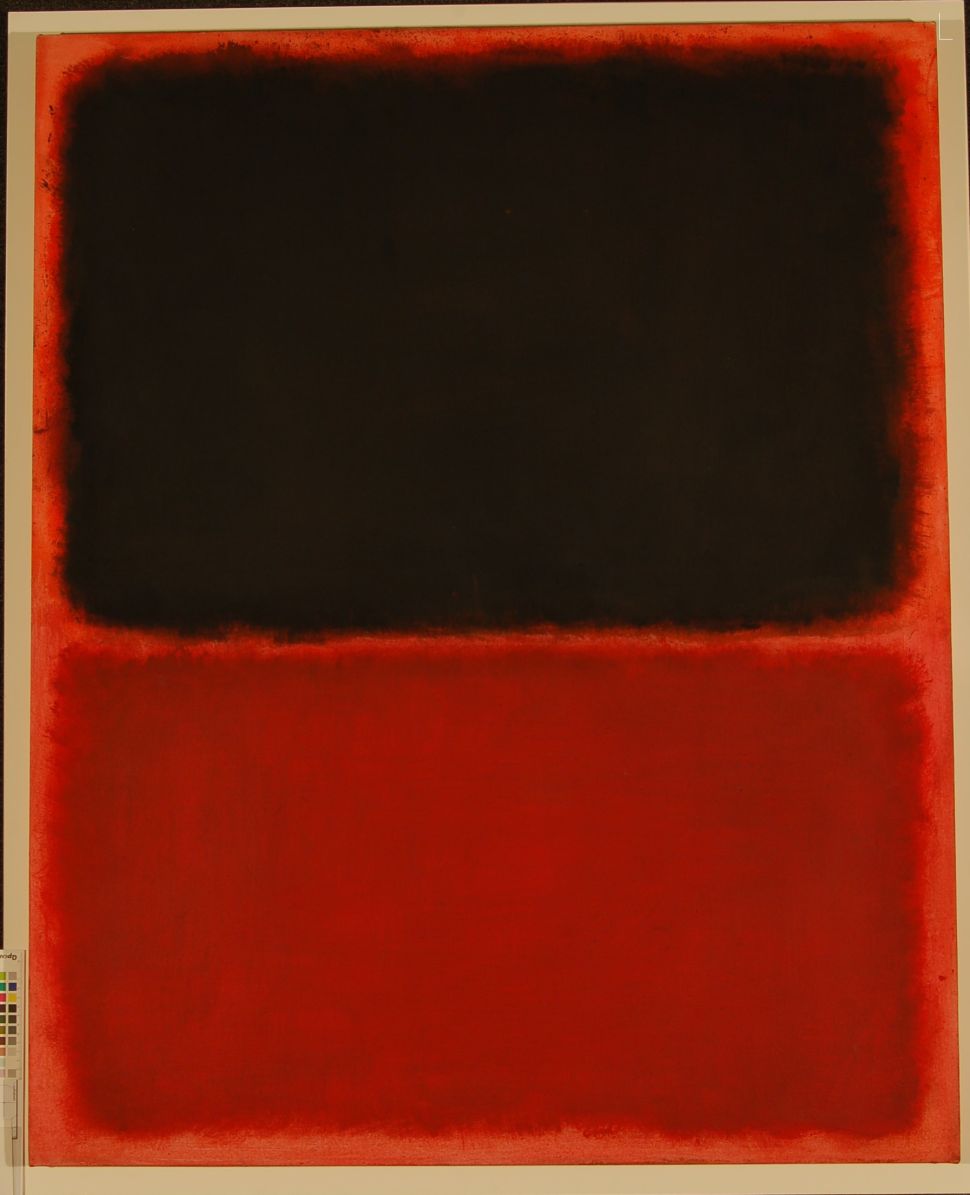