This post originally appeared on Quora: When will email be dead, and what will replace it?

There’s a neat and simple trick to estimate the lifetime of anything. Just assume you are half way through.

Let’s take email as an example. While it has evolved over time, the oft-cited advent of email occurred in 1972. This is when Ray Tomlinson introduced the @ sign as a way to indicate that a message should be sent to another computer.

So 1972 is the start point and we’re currently in 2016. That means email has been around 44 years. If we assume we’re half way through the lifetime of email that would put its demise in the year 2060.

Why is this a reasonable guess? Suppose we look at a timeline of the universe – past and future. The time span of email is some subset of that timeline. Now assume you throw a dart at the timeline and it lands in the time span of email. The dart represents the “random chance” of existing in 2016. Given where the dart landed what’s the probability that it’s within a certain range of email’s lifetime? Assuming the dart is uniformly distributed across the timeline the ranges are easy to compute.

By this model the end of email is equally likely to occur before or after 2060. Hence it is our best guess as to when it will be over.

There are a few flaws to this model. Specifically…

Absent any other information it works reasonably well. But we should consider whether there are any trends that might give us a better indication of email’s demise.

A report from the Radicati group projects continued worldwide email growth through 2017. In particular they predict a

So email, on a whole, is increasing, but consumer use is decreasing. For a better understanding consider this Fast Company article that reports a decline in the average number of consumer emails sent and received per day.

The decline of consumer email started in 2008. If that’s the midpoint of email’s lifetime then we’d expect the demise of consumer email in 2044. Perhaps at that point it will be strictly relegated to business offices. However, looking at the slope of the downward trend it is not as steep as the rise, so maybe 2008 isn’t the midpoint.

The overall increase of email might indicate a longer lifetime than our original prediction. Again this is a bit hard to predict because of the possibility that the rate of decline is not equal to the rate of increase. For instance a person might stop using email if they can’t connect to half their friends or coworkers. This reduces the value of email for everyone connected to that person, increasing the chance that they too drop email. This effect can result in an accelerating decline.

The generational effect should also be considered. Email is disproportionately used by the 30+ crowd. When that group is mostly gone in 50 years there may not be many to support the continued use of email. Interestingly that would put the demise of email around 2066, not too far off from our initial guess.

Without a strong model for how technologies decline it can be difficult to interpret the facts. However, the information we have lends some credence to the original claim that email will be dead in 2060. We’re clearly not in an early-stage exponential growth period, nor are we in late stage decline. This increases the confidence that email’s lifetime won’t be in one of the outlier categories.

Here’s a few final points on the evolution of email.

Most likely email won’t be in use in a recognizable form in 2060. However I like to imagine that in 1000, 5000, or even 10,000 years there will be some ancient tech enthusiasts in the back of an anthropology department on some remote moon setting up an SMTP server just for kicks.

Paul K. Young has worked as a software engineer at Google, Amazon, IMDb and a handful of smaller companies. Cornell University is his alma mater. You can follow Quora on Twitter, Facebook, and Google+. 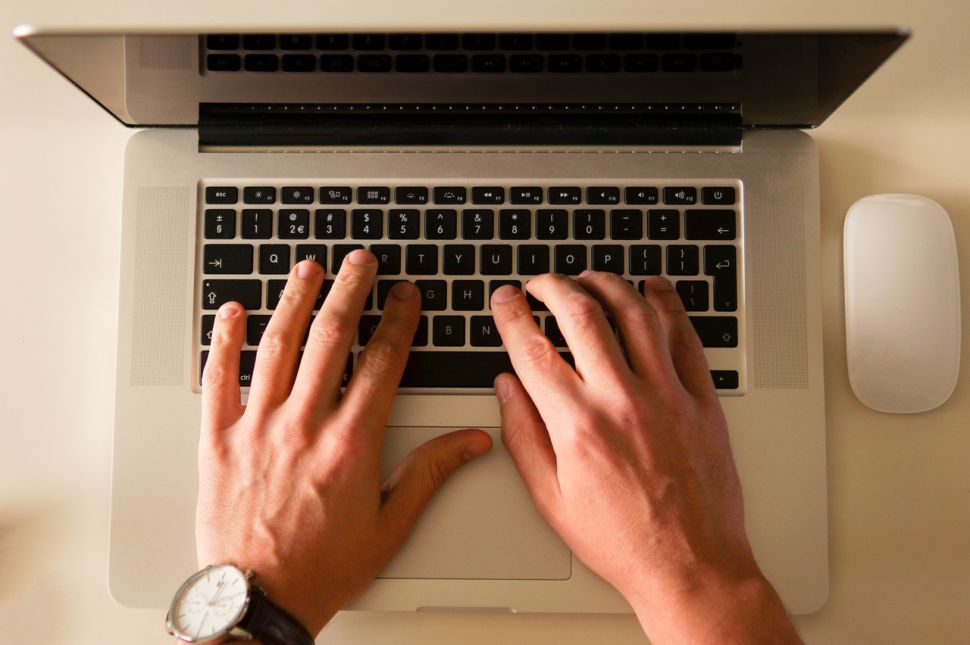