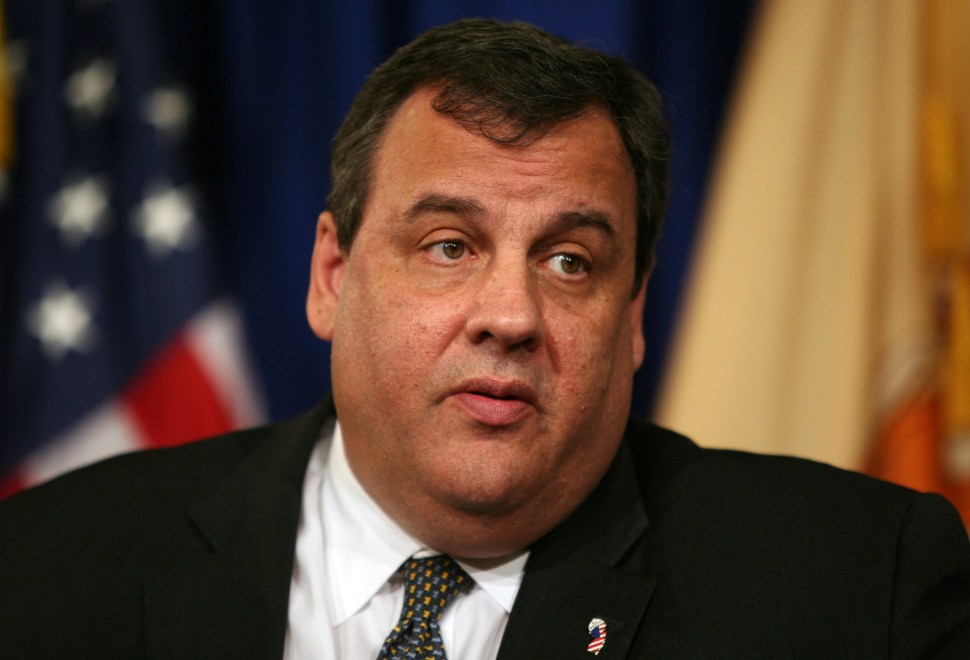 TRENTON – One hears it said so many ways that it’s a cliche of a kind that produces an attack of nerves, or brain fever similar to what Dostoyevsky’s characters routinely endured: “two weeks is a lifetime in politics.”

But in this case it happens to be so.

Consider the fact that Donald Trump is now vetting Gov. Chris Christie as his running mate, according to published reports.

Now consider that podium image of Christie on Wednesday burnishing a letter by Grover Norquist of Americans for Tax Reform, making the public case for how he’s the kind of guy who smelts a Democrat gas tax hike into a sales tax reduction.

It’s phenomenal national level power projection at precisely the moment that Christie needs to make his best case for why he should Trump’s vice presidential choice. Christie already has a strong political argument to make for why he should be Trump’s resident bomb thrower. He sabotaged Marco Rubio at a key moment, and jumped out in front of a parade of establishment backers that has hardly turned into the George Stevens production Trump and Christie might have hoped. But the fact that Bush and Romney and Ryan and Cruz have been less than enthusiastic – to say the least – about joining Trump, simply works to Christie’s advantage.

Amid so much negative static, he was loyal from the outset.

Now, hours away from a budget deadline, consider the senate digging its heels in against Christie’s proposal, many of them scratching their heads over how they fill a billion dollar budget gap if the deal passes. As laborers staked out the subterranean hallways of the statehouse yesterday calling for a Transportation Trust Fund deal, Senate President Steve Sweeney (D-3) and the state senate folded their tents up and went home amid chatter that the TTF, in point of fact, won’t actually run out of money completely until August 10th and talk that the legislature would return in the middle of July to resolve the issue.

Consider the fact that the Republican National Convention is scheduled to go down in Cleveland on July 18th.

Now, let’s say Trump makes his decision before that, and before the senate reconvenes to sort out the TTF mess.

“Tough? This is a man who turns a tax hike proposal into a tax cut!” Trump can say at a podium with a wind tossed Christie and the Statue of Liberty behind him as he introduces his running mate.

But what about the budget hole?

What about Democrats’ resistant to a deal backed by Norquist?

Christie won’t have to worry about that.

He can rear view mirror all of it when he steps up to a podium in the outer office of the Statehouse a day later and, with a lump in 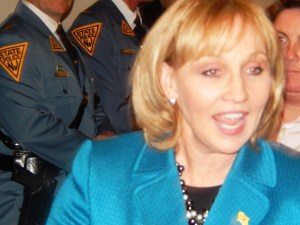 his throat and Lieutenant Governor Kim Guadagno mysteriously in the background, announce that he’s resigning the governorship to focus full time on a run for president “for the good of the country.”

“And for the good of New Jersey,” he can add. “Folks, when I campaigned in Iowa and New Hampshire, for what I then believed was the good of the country, to stop the morally impaired candidacy of Hillary Clinton, you told me you didn’t like that. You wanted me to be here in our beloved Garden State. Well, New Jersey, I heard you, which is why I’m stepping down as governor today to make electing Donald Trump and ridding the country of Hillary Clinton my first objective. In my absence, I leave the keys to the kingdom in the hands of my dear friend:

And with that he presumably would step to one side and allow his long muzzled LG to step up to the microphone for her Gloria Swanson closeup.

Then Christie can hit the trail with abandon, while allowing his “dear friend” to eat the malodorous mess that is the TTF fiasco. By getting out in two weeks, just in time for the Republican Convention, Christie can leave bearing the tax cutter mantle without ever having to resolve what stands on the table right now as a deal for New Jersey that bears the personal endorsement of Grover Norquist.

Now we can already hear the chorus of naysayers who make the case that Trump can’t pick Christie.

First of all, the case can possibly be made that Bridgegate sinks him under intense backroom scrutiny. That cloud and others already have taken a considerable toll on the Republican governor.

After all, it was Christie who started the presidential contest last year as the person among 19 odd candidates who had the highest disapproval rating. His rivals let him rack up glowing performance after performance in the debates while never sweating him as a real threat. They knew if he ever got out of his cage, they could go nuclear on him and remind voters that that they really don’t like Christie. That’s exactly what ended up happening. When the Union Leader backed him in New Hampshire and Christie’s pulse started racing in the Granite State, Rubio threw half a kitchen sink of advertising at him and derailed him. The derailment prompted Christie then to drag Rubio under the wheels with him.

So Christie can’t be the running mate, his critics – and the coldest eyed political scientists – might argue. His negatives prove too great an obstacle for Trump, who requires a blander associate to quell the perception of his own volcanic properties.

But that rationale fails to factor in Trump’s entirely off the establishment reservation basis for making decisions. It is wholly conceivable to picture Trump choosing Christie on the basis of loyalty before acquiescing to those numbers runners who try to foist on him a candidate unconvinced of Trump’s worth as the Republican nominee.

Trump gives Christie an exit strategy too, if they don’t win: as, conceivably, the newest executive member of Trump Enterprises, a soft landing and great financial rebuilding spot as Christie plots his next political move. 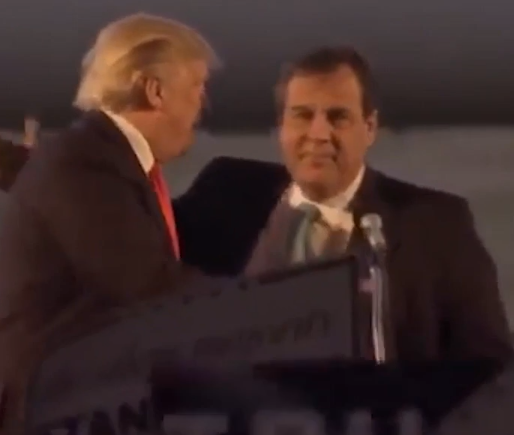 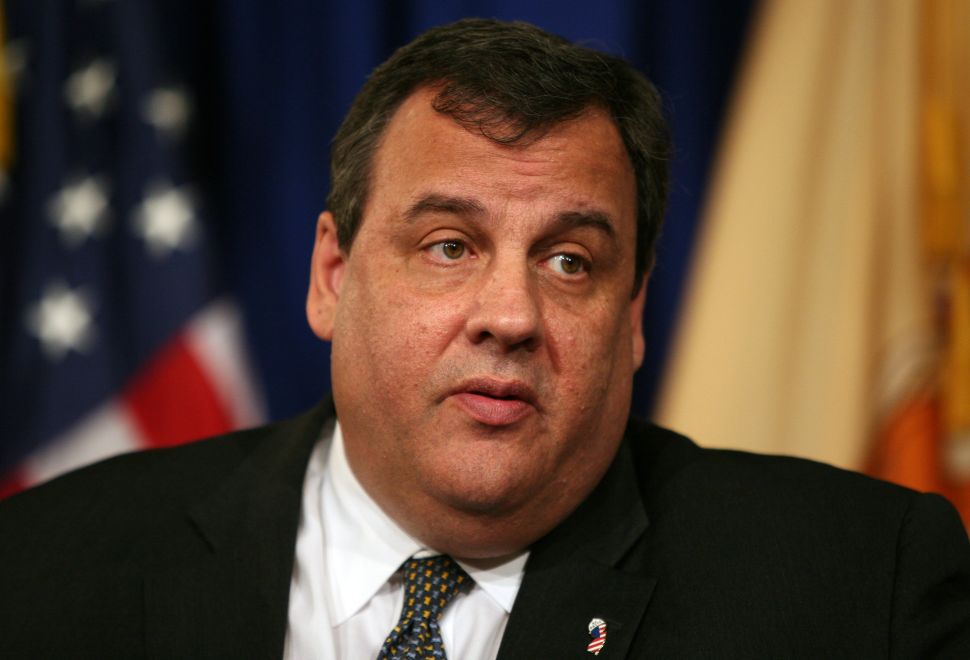