According to D’Marie Analytics, Selena Gomez is currently worth $550,000 per post on social media…but why? After all, she’s not as famous as her former beau, Justin Bieber (who’s ranked highest for male influencers), and not as news-worthy as her best friend, Taylor Swift. Instead, she’s surrounded by the most famous women in the world, while keeping a relatively low-profile. So why has she accrued more than 92 million followers?

Gomez’s posts are typically professionally shot and beautifully edited, but repetitive. There’s her posing in gorgeous slip dresses, wearing various forms of athleisure and military jackets in a barrier in front of her fans, and quietly promoting major brands, including Skinny Pop, Facebook and Pantene. To investigate how she started charging $550,000 for a single Instagram post, the Observer spoke to Frank Spadafora, the CEO of D’Marie and a former casting director, to find out what Gomez is doing right.

Finally got to meet this sweetheart -she owned it fully

“I think Selena is one of the most honest celebrities on social media. Look at her latest Instagram post, for example. She is aware that over-saturating her social feeds with sponsored content could negatively impact the relationship she has with her audience. Her followers are the highly engaged with her content and are genuinely influenced by the content she shares across social,” he said. For celebrities, it’s important to stay away from #sponcon. Of course, she’ll shill for big brands–a recent post was an understated promotion for Coke that didn’t tag or name the brand–but unlike the Kardashian sisters, she’s not endlessly promoting hair gummies and waist trainers.

“When she does engage with a brand she’s typically transparent about it, which causes less negative reaction from her social followers. It’s interesting that the statically most influential person on social media is engaged in noticeably less campaigns than other celebrities,” Spadafora explained.

Gomez is currently the most influential Instagrammer, but she does have competition from other young women. Close behind are Kylie Jenner, Kendall Jenner, Rihanna and Taylor Swift, according to D’Marie’s algorithm. It measures influencer’s Facebook, Twitter and Instagram metrics, which counts more than just followers–it measures 56 metrics including post frequency, engagement, quality of post, click-thru and potential to create sales conversions. In a recent now deleted post, Gomez complained about feeling inauthentic. But it seems like her fans appreciate her honesty and inauthenticity equally…unless Kylie Jenner swoops in to steal her first place spot. 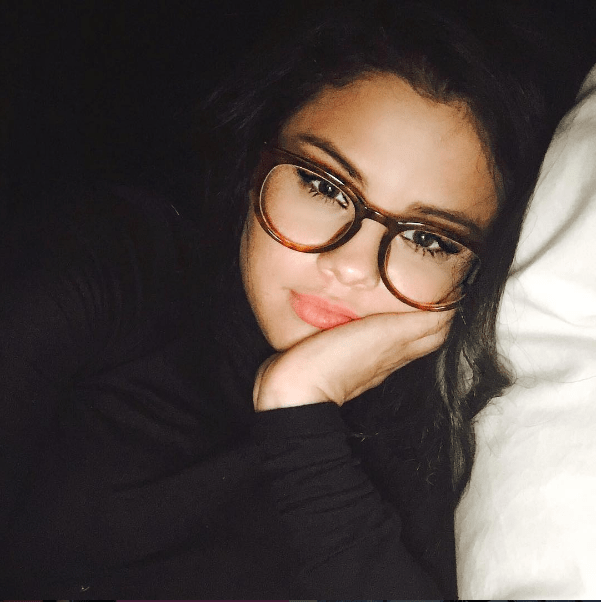