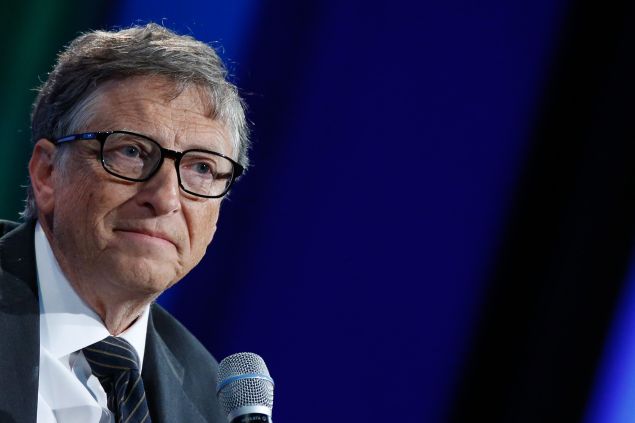 Life is hard. We’re stressed, working longer hours than ever before, and expected to do more with less. And, every so often, we run into resistance from other people at the worst possible time. For the most part we deal with it and get on with things, because we aren’t conditioned to make waves or cut others down.

After this person screwed us or that person made us feel an inch tall, we fantasize about whipping out a zinger to put them in place. We dream about being Frank Underwood from House of Cards—ruthless, uncaring, looking out for number one. On TV and in film we all too often see business as cutthroat, where the alphas, with their rapier wits, are ever-ready to slash an opponent who gets in their way.

But the reality is that business is not like this at all. In fact, the best businessmen (and women) are the complete opposite. They’re the quintessential “nice guy”—amiable, friendly and slow to anger or annoyance.

I’ve watched as customers pulled complete dick moves, as a lack of communication left them scrambling, and as mistakes by others left them red faced. In every instance, the best leaders never let it show when it counted most. Sure, behind closed doors they were understandably fuming—but in the public eye they let it slide.

They do this because they understand a fundamental truth: you can’t piss people off if you want longevity. Sure, it would feel great to act like Frank Underwood, but anyone with the slightest clue knows that acting like him would earn you so many enemies you wouldn’t survive in any company for long. It certainly wouldn’t land you in the White House. But that’s the problem with pop culture—we glamorize this kind of behavior. This is why anti-heroes like Frank Underwood and half the cast of Game of Thrones are so popular.

There is, however, a cognitive advantage to such black and white thinking: simplifying people, making them good or bad, is easier on the brain. Our minds will always looking to simplify situations in order to allocate horsepower to more important tasks. This is a dangerous.

One negative interaction does not a bad person make. It seems like such an obvious thing to say, but how often in life do we write people off in our first encounters because they rub us the wrong way? We often find fault or meaning that wasn’t intended.

I’ve had difficulty with plenty of people throughout my working life. When I was younger and more foolish, I simplified people as good or bad, competent or incompetent, trustworthy or untrustworthy. As my wisdom grew, however, I could look past a interaction to build a solid working relationship—and even like the person. When I realized they had different goals or KPIs than me, instead of assuming mine were more important, I found common ground.

We too often assume others should know what we’re thinking, what we’re trying to achieve or how important what we need is. People aren’t mind readers—but it’s easier to assume they are a pain in the ass and trying to hinder us.

The nice guys of the world, the good businesspeople, recognize these friction points. We all have them, because every single day we have to deal with a multitude of people with different goals, different metrics, and different personalities. That doesn’t make them bad—but when we’re forced to interact and expect different things, friction happens.

The Frank Underwoods of the world use these situations to bulldoze others and get exactly what they want. This serves their purpose in the short term but earns them long term enemies. It’s a slippery slope—it becomes easier to screw people over in order to get what you want.

Just look at Steve Jobs. The way he treated people, the manipulation and the win-at-all-costs bargaining strategy he used completely alienated him from almost everyone he worked with. It got him fired from the company he founded. He even ignored specialist medical advice because he wouldn’t consider the points of view of the people who were trying to help him, which accelerated his untimely passing. It’s the kind of stuff that most of the media previously glossed over because it’s much easier to glamorize him as a tortured genius.

And then we have the alternative: Bill Gates. Oh sure, he’s famous and he’s been on countless covers and lists of influential people, but he never got a fraction of the press that Jobs did. That’s because nice isn’t interesting and it isn’t dramatic. Nice isn’t polarizing. But nice is a far greater long term strategy. Even when Jobs insulted him and he had every right to retaliate, Gates turned the other cheek and didn’t bite back. Just look at him now—he’s handed over the control of Microsoft and is running the largest private foundation in the world. He’s pretty much universally admired and respected, while Jobs is looked upon less kindly as time goes on.

One of my favorite examples of why it’s important to be nice is The Social Network. While director Aaron Sorkin loves the constant lashings of Zuckerberg’s wit, we see where it leaves him in the end: friendless and utterly alone, hoping the girlfriend he spoke to so cruelly would friend him on the platform he created.

We know this isn’t real life, and we know Zuckerberg isn’t actually like that because he most probably wouldn’t have made it to where he is now. But my favorite scene for is when Jesse Eisenberg’s Zuckerberg is deposed for a lawsuit against Facebook. While questioned, he looks out the window, ignoring the lawyer speaking to him. When said lawyer asks “do I have your attention?” Zuckerberg begins to rant, finishing with “have I adequately answered your condescending question?”

Now, while the audience cheers him on for his witty zinger, thinking “yeah, take that!”—because Sorkin wants us to side with him—here’s what everyone in the room would actually be thinking had this happened in real life:

“Yeah, you answered the question, you arrogant, obnoxious little asshole.”

Why? Because it’s completely unnecessary. His rant displays a lack of respect for anyone else and is complete and utter self aggrandizement. Hell, it’s megalomaniacal enough to be something a Bond villain might say.

But we’d all like to do something similar, wouldn’t we?

When we’re spoken to in a manner we deem insulting, when we miss out on that promotion, when someone we feel is undeserving gets the award we wanted we’d love to fire back, proclaiming our greatness and how much worse off everyone around us would be if we weren’t there. We’d love to stop being so nice and tell it “like it is.”

What stops us isn’t that we’re too meek, or that we’ve been unfairly conditioned to bite our tongue, or that we just need to take what’s ours. No, what stops us is nothing more or less than our common sense—because, as much as we’d like to believe that we don’t care what others think, we know deep down that it’s extremely important. We don’t get anywhere on our own—and that nagging subconscious we possess that chokes down our impulse to unleash our barbed tongue, is actually our common sense preventing us from ruining our future.

Bottom line: quit wishing you were less nice. As with everything in the media, the portrayals of nice characters getting screwed are not only exaggerated—they’re wrong. 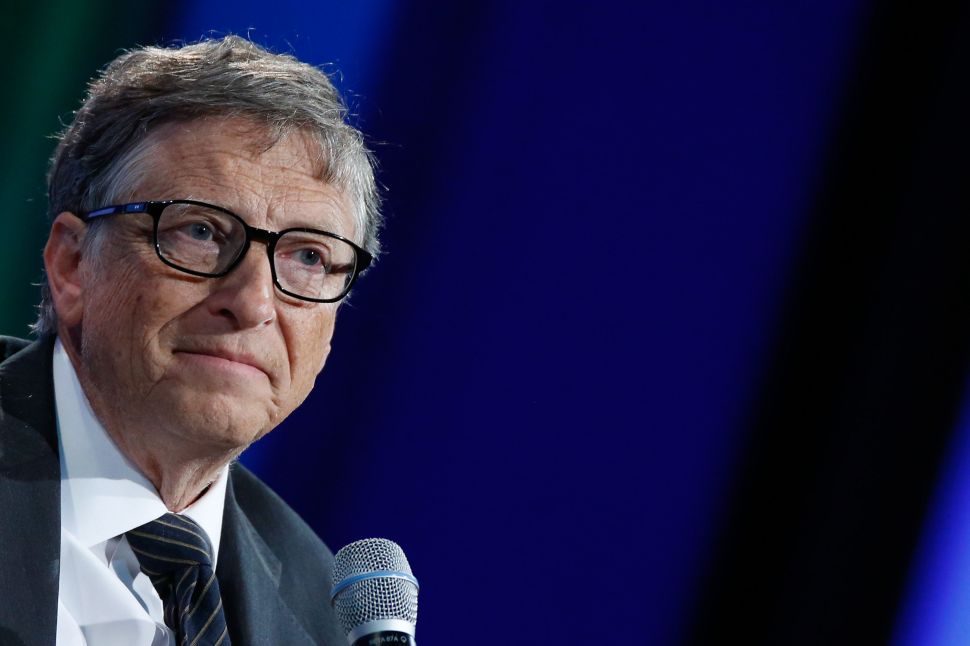