As an increasing percentage of the global population moves into cities, governments and tech companies are seeking unorthodox ways to make improve urban living:

The media has dubbed these locales “smart cities”, a term meant to describe the fusion of municipal management and cutting-edge technology. Although not all of these smart cities are smart in the same way, the general consensus is that today’s innovations are merely a taste of what’s to come.

Given that most of us will soon see the IQs of our cities rise, it’s time we thought about how to ensure technology does not outpace citizens’ ability to adapt and respond.

Along with amazing technological advancement, smart cities could be a nightmare for privacy. The myriad of efficiencies they promise are only possible through gathering immense amounts of data.

Furthermore, advancements in sensor technology have expanded what’s considered ‘measurable data’. Now cities have the ability to monitor everything from weather systems to toilet flushes. In most cases the data is used to help cities react to changing conditions. For instance, in Songdo, South Korea, street sensors monitor congestion and alert traffic lights accordingly.

There’s a business upside too. Smart cities and their related technologies–e.g. sensors and network services–are anticipated to open a market exceeding $1 trillion by 2020. That’s led companies such as AT&T and Alphabet to fund urban innovations they hope will become commonplace in the cities of tomorrow.

The dark side of ‘smart’ data

As promising as smart cities seem, they need mountains of data to reach the level of functionality dreamed up by technocrats and engineers. Such data collection represents an unprecedented intrusion on privacy.

For instance, Singapore plans to place sensors in all registered vehicles. The stated purpose is toll collection, but it’s not hard to see how such data makes mass-surveillance incredibly easy.

The technology itself is also a problem. Smart cities are supposed to rely heavily on the Internet of Things, a realm of gadgetry known to pose privacy risks.

Some defenders of smart cities say the privacy concerns are overblown. As Roger K. Lewis argues in The Washington Post, in the age of location sharing on Facebook and Instagram, accepting smart cities is just a question of scaling our expectations.

Yet what Mr. Lewis forgets is that social networks are voluntary–no one is forced to be on Facebook. Meanwhile the only way to opt out of a smart city is to move, an option not available to everyone.

In analyzing some of the worrying aspects of smart cities, French blogger Francis Pisani makes the distinction between “datapoles” and “participoles”. He describes the former as “a city based on data” and the latter as a city “which thrives on participation and where citizens use IT while also contributing with their minds.”

Understanding that dichotomy could be the key to making smart cities both efficient and democratic. Smart cities claim to make citizens the ultimate benefactors of data gathering, so citizens should have an active role both in what is measured and how it is used.

For example, there are already some great models to consider. The University of Cantabria in Santander, Spain, offers residents the chance to make their own apps with the city’s data. And the United States is seeing a rise in so-called “civic tech” following the federal government’s launch of the The Opportunity Project. In both cases everyday citizens are getting the chance to design highly localized technology that large companies might not be interested in given the size of the market.

However, offering people access to engineers and data sets is only half the solution. Real participation also requires involving citizens in the ethical deliberations surrounding smart initiatives and educating them about the trade-offs involved in weaving data collection into the urban fabric. Only by integrating the inalienable with the innovative can cities form a responsible blueprint for the future.

So imagine this: a city that is not only responsive to thunderstorms and traffic jams, but one that also encourages the awareness of fundamental liberties. Now that would be a smart city indeed. 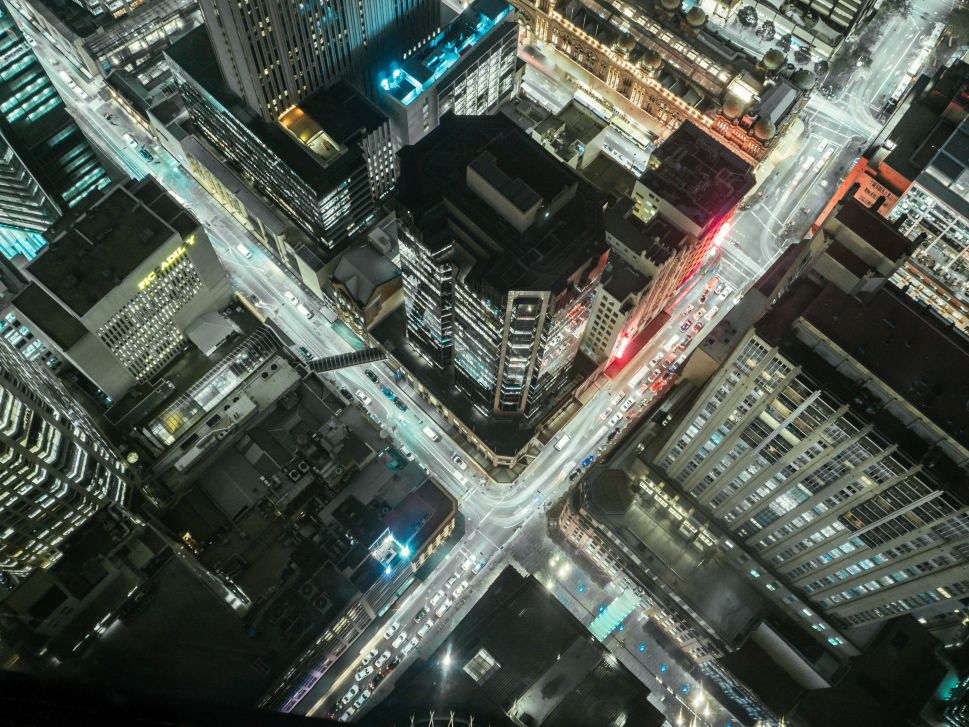