On July 25, the Democratic National Convention will begin in Philadelphia, Pa. To commemorate the event and its embrace of corrupt politician Hillary Clinton as the Democratic nominee, Wikileaks is releasing thousands of DNC/Clinton emails.

Are you ready for Hillary? We begin our series today with 20 thousand emails from the top of the DNC. #Hillary2016 pic.twitter.com/YZbGhjTy2h

In its recent leak of 20,000 DNC emails from January 2015 to May 2016, DNC staff discuss how to deal with Bernie Sanders’ popularity as a challenge to Clinton’s candidacy. Instead of treating Sanders as a viable candidate for the Democratic ticket, the DNC worked against him and his campaign to ensure Clinton received the nomination.

One email from DNC Deputy Communications Director Eric Walker to several DNC staffers cites two news articles showing Sanders leading in Rhode Island and the limited number of polling locations in the state: “If she outperforms this polling, the Bernie camp will go nuts and allege misconduct. They’ll probably complain regardless, actually.”

Instead of treating Sanders with impartiality, the DNC exhibits resentful disdain toward him and the thousands of disenfranchised voters he could have brought into the party.

“Wondering if there’s a good Bernie narrative for a story, which is that Bernie never ever had his act together, that his campaign was a mess,” wrote DNC Deputy Communications Director Mark Paustenbach to DNC Communications Director Luis Miranda, in response to backlash over DNC Chair Debbie Wasserman Schultz shutting off the Sanders campaign’s access to voter database files.

The release provides further evidence the DNC broke its own charter violations by favoring Clinton as the Democratic presidential nominee, long before any votes were cast.

Over the past several weeks, Guccifer 2.0 released several internal memos showing DNC staff strategizing to make Clinton the presidential nominee—as early as March 2015. In June 2016, Florida-based law firm, Beck & Lee, filed a class action lawsuit against Wasserman Schultz and the DNC based on the revelations from these leaked files.

The Wikileaks and Guccifer 2.0 leaks are the perfect end to a Democratic primary that undermined democracy at every possible opportunity while maintaining plausible deniability.

The party’s rules, including the use of super delegates—who disproportionately endorsed Clinton before the primaries began—are intended to provide the Democratic Party leverage over the election process. Throughout the primaries, decisions were made by DNC officials to help Clinton build and maintain a lead over Sanders.

More votes were cast for Clinton, but they were cast at the behest of a Democratic Party that downplayed her shortfalls to the extent that Sanders not only had to run against Clinton but also against the entire Democratic Establishment. Heading into the Democratic National Convention, voters are beginning to understand that their voices are of little concern to the leadership. 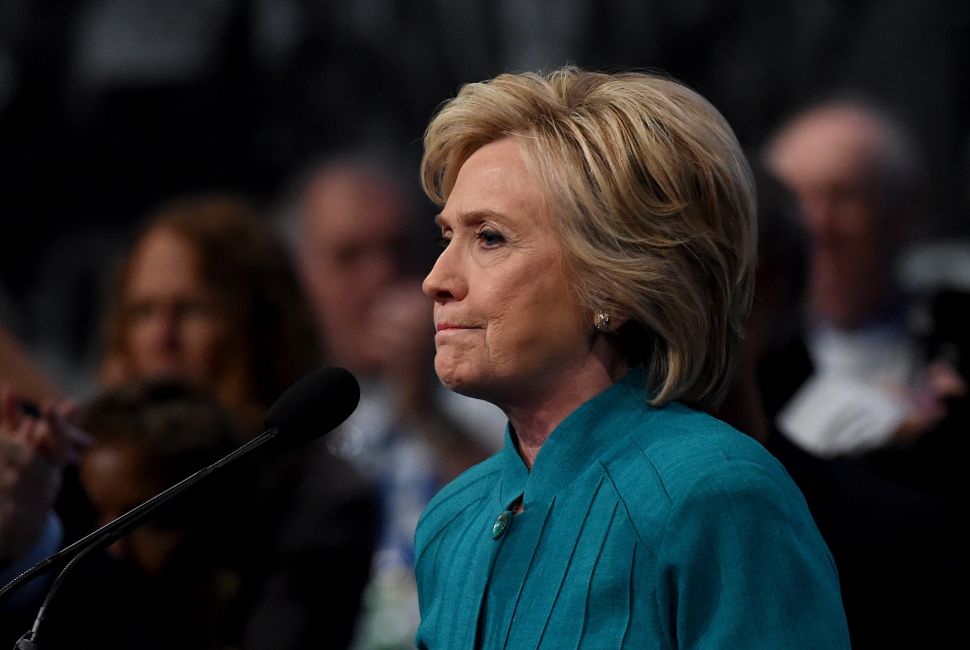