The fashion world loves a good comeback story. There’s nothing more heartwarming than watching a designer rising from the ashes, bringing with him new trends, forward thinking silhouettes, draped across a parade of today’s top models.

So when Olivier Theyskens revealed his intentions this morning to revive his dormant namesake brand, nothing but joy ensued. Known for having an exuberantly romantic eye, whipping up formfitting gowns with frothy, architectural layers of ruffles, and an adoration of somewhat gothic aesthetic, the Belgian designer has been an industry darling for nearly two decades.

He originally started his eponymous label in 1997, but shuttered it in 2002 to take a role at Rochas, which subsequently closed four years later, citing poor sales numbers. A string of bad luck followed for the designer, who continued on to have a three-year stint at Nina Ricci. He was then tapped by Andrew Rosen to join Theory, where he produced designs under a label of his own, called Theysken’s Theory. Another casualty of inadequate sales, that line was discontinued in 2014.

Ever the fashion phoenix, Theyskens will return to the scene this October, when he unveils his comeback during Paris Fashion Week. The designs from this reworked brand, mostly produced in Italy, have been in the works for the past two years. At the onset, the label will release only two collections per year–spring and fall–and the price point will be high end, but well below the price of couture.

The Theyskens line was closed in 2002, citing difficulties completing orders from retailers and investors, so this time, the designer is planning to self-fund his clothing line. Additionally, he has tapped LVMH and La Perla alum, Maximiliano Nicolelli, to tackle the business side as the brand’s chief executive.

Interestingly, Theyskens told Dezeen in January 2015 that he felt the market for labels is “saturated.” He explained: “During New York’s fashion weeks, you have shows with young designers when you barely have a third of the seats taken by people.” Hopefully, this revival will be met with much more interest than new labels do these days. 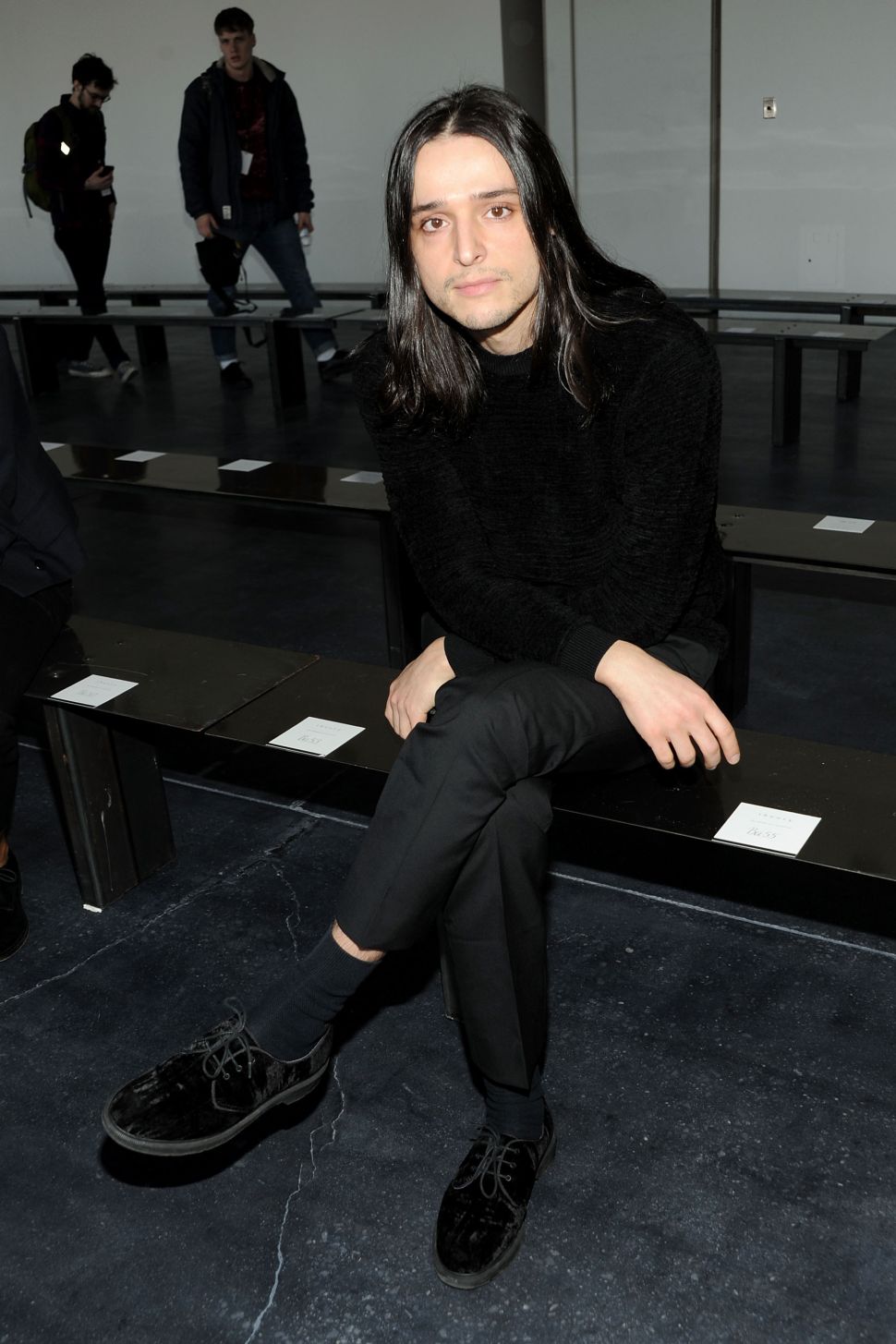