The affable former assemblyman received the unanimous support of his fellow chairmen as he won another two year-term as chair of the New Jersey Republican chairs.

The consummate young professional made his move this week from the Assembly Majority Office to powerhouse law firm Archer Greiner.

We don’t yet know if he will be Hillary Clinton’s choice for vice president, but all those years of pasting together platitudes paid off with another Democratic National Convention (DNC) speech slated for the convention later this month in Philadelphia. The senator is the only New Jerseyan primed for a big event speaking role.

The Senate Judiciary Committee unanimously signed off on the local land use attorney’s highly controversial nomination by Gov. Chris Christie for a superior court judgeship.

All the obedient second banana behavior on tarmacs and stages around the country was not enough to land the New Jersey governor a place on the ticket with billionaire real estate tycoon Donald Trump. On the same day that Trump tapped Indiana Governor Mike Pence as his ticket mate, Christie’s former mate, Port Authority of New York and New Jersey kingpin David Samson, went belly up in court with a guilty plea.

The powerhouse attorney and insider, once known as “The General” because of his stint as a state AG, whose law firm sat on its own hill, this week turned into exhibit A for why, in the words of one depressed operative, “you don’t stay too long in this game.”

The respected insider who helped shape the careers of Senator Bob Torricelli and Governor James McGreevey, got slapped with a a charge of conspiracy by the U.S. Attorney’s Office, in connection with Samson’s hunger to land a tailored United Airlines flight for himself from Newark to Columbia, South Carolina.

The City of Passaic

Sources say the North Jersey river town is under siege by law enforcement officials investigating a possible case of corruption. There are few details at the moment but what we know is that a jittery atmosphere… 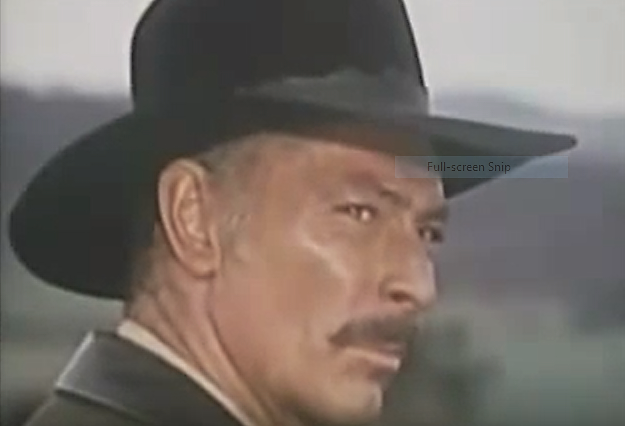