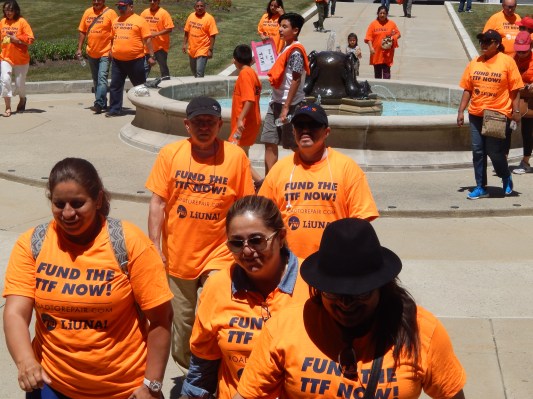 The governor came away from this week’s Transportation Trust Fund fiasco with his claim to having never raised taxes in New Jersey intact. With the Trust Fund set aside until mid-July, that will give Christie the bragging rights he’ll need as he vies for the vice presidential slot on Donald Trump’s campaign in the run-up to the RNC. If Christie gets the nod, it would be a flattering way to leave office in deference to the many critics of his time out of state and pass the tax hike on to someone else.

Lieutenant governor Guadagno came one step closer to becoming that someone else. Guadagno, the first name on many insiders’ short lists for the Republican nomination in 2017, would get a serious leg-up as an incumbent in a year when Democrats are expected to have the advantage.

With lawmakers on both sides of the aisle leery of a provision in the Senate’s TTF legislation that would increase the tax on jet fuel as well as wholesale gasoline, that tax was dropped from the new competing Assembly bill when Christie and Vince Prieto hashed it out. Critics of the Senate bill predicted crippling fees for Mercer Airport if New Jersey’s jet fuel tax rose to double Pennsylvania’s under the bill.

The Keep It Green campaign

The environmental group succeeded in forcing the governor’s hand on an open space bill by helping secure overwhelming override majorities in both houses.

Singer, Kean and Rible were the three primary sponsors of a still-controversial bill to offer state-funded transportation to students at a “consortium of nonpublic schools” in Lakewood. The measure, which would establish a pilot program for three years starting with the next school year, passed in the Assembly after a successful Senate vote.

The Assembly Speaker cut his deal with Christie on Monday, with insider sources claiming that he knew he wouldn’t have the votes to override the governor on an Assembly version of the Senate TTF bill that Senators Paul Sarlo and Steve Oroho have been working on for months. Depending on whether Senate caucus comes around to the new bill and its $1.6 billion budgetary cost, Prieto could come out looking like a shrewd strategist or a pawn in the governor’s long game. If competition between the bills leads to a smaller increase to the gas tax in the end, Prieto stands to win big.

With the TTF negotiations stalled and all work on the state’s roads and bridges halted by an executive order from Christie, roads and bridges will deteriorate as he and the legislature put off the inevitable by playing hot potato with the gas tax hike.

There were many ways Sweeney could have played his cards following the new TTF bill’s late-night passage in the Assembly, but choosing not to take a firm stance against it until the end of a day of inaction in his own house was surely the least advisable. Though Sweeney will take some heat for letting the Senate bill languish on Thursday, he stands to gain almost as much as Christie if the governor exits stage right as Trump’s running mate. With Christie out of the picture, Sweeney will be free of the triangulation that has kept any outright attacks on the governor at bay during the run-up to his own gubernatorial campaign.

As the crowd dispersed from Thursday’s Senate session, one labor demonstrator literally held his head in his hands on a crowded stairwell. The rank and file flocked to the State House Monday and Thursday, but left empty-handed twice. The consequences of the resulting work stoppage will hit them first.

The sponsors the original Senate bill to fund the TTF by raising the gas tax in exchange for a phase-out of the estate tax saw months of careful ingratiation to Christie go out the window when the governor’s compromise with Prieto passed in the Assembly. The new plan would double the cost of cutting the estate tax and introducing the other new tax breaks included in their bill.

Perkins, a former electrical code inspector for Lakewood Township, was indicted for allegedly accepting bribes from contractors. Acting Attorney General Chris Porrino believes Perkins rushed inspections in exchange, and in at least one case approved work that had not been inspected at all.

The director of Newark’s recreation department lost out to former Essex County Freeholder Blonnie Watson for Grace Spencer’s Assembly seat when the city’s Central Ward proved its mettle. The Central Ward had lacked representation in Trenton.

Members of the county prosecutor’s office came under fire when they directed schools in Collingswood to report nearly all student misbehavior to the police. The move led to to a third-grader being questioned by police for an alleged racist remark during a class party and children as young as 7 being reported for infractions like shoving in the lunch line. On Thursday, Mayor James Maley said the policy had been reversed.

The mayor of Cedar Grove stepped down after its City Council requested his resignation. He now faces an investigation into claims that he violated Local Government Ethics Laws, the Faulkner Act and local ordinances. An investigator found Chiusolo had a conflict of interest on all police, fire and rescue squad matters due to his ownership of the company that makes the departments’ uniforms. 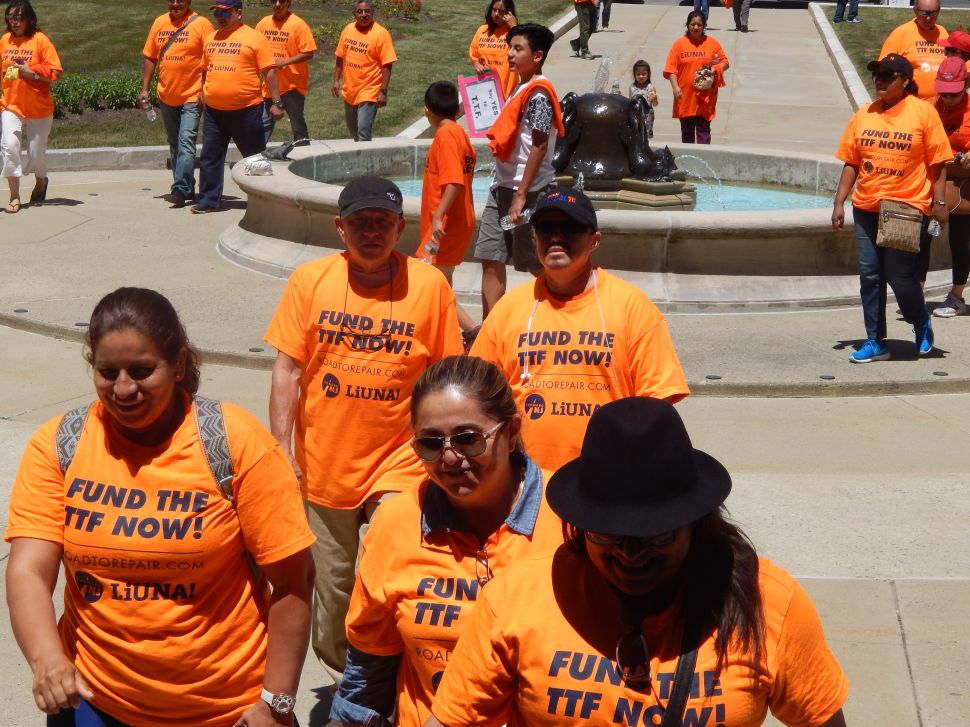