Over the next 19 days, athletes from all over the world will compete in the 2016 Rio Summer Olympics, making up thousands of hours of programming for you to binge.

We’ve put together a guide of how to watch the games, and don’t worry, cord-cutters. You can still take in the action, and if you’re really ambitious, check it out in virtual reality.

How to watch without cable:

The easiest way to tune into the games without a cable subscription is definitely to borrow a login from a generous friend or family member. But if that isn’t possible, you can easily watch by doing a little digital border hopping. If you have friends who brag about watching cool shows only available on British Netflix, this is how they do it.

All you have to do is download a virtual private network (VPN) extension for your browser, which will allow you to visit another country’s broadcasting website (BBC, for example) by tricking it into thinking you’re visiting from within. Hola, MediaHint and ZenMate are popular choices you can use with Chrome or Firefox. Simply click on the link of the one you want, click download, run the installation and you’ll be set. Most have free versions or free trials, so you should be able to watch the games without buying an expensive VPN. Here’s a list of the networks broadcasting the games around the world.

Also, if you’re a Playstation Vue user, you can use those credentials to login to the NBC Sports app.

How to watch with cable:

The reason you can’t easily watch the Olympics without a cable subscription is because NBC pays a whole lot of money to hold exclusive broadcast rights. If you still have cable, however, the games will be easy to watch. NBC will present 2,084 hours of games across 11 networks on broadcast TV and 4,500 hours that can be livestreamed on NBCOlympics.com and the NBC Sports app. The full streaming schedule is available after your sign in with your cable provider.

Here’s what you can find on each channel:

NBC will air the opening and closing ceremonies, swimming, gymnastics, track and field, diving, beach volleyball, volleyball and the men’s and women’s basketball finals. The network will also air athlete features, segments on the host city and country as well as interviews with newsmakers and medal-winning athletes.

In total, 330 hours of coverage will air beginning Saturday, August 6 and concluding Sunday, August 21. On most days, events will be televised from 8 AM to midnight ET.

Bravo will be the home of Olympic tennis, broadcasting 94.5 hours beginning Saturday, August 6 and concluding with the women’s and men’s singles finals on Saturday, August 13 and Sunday August 14, respectively.

For the first five days, programming will run from 9:30 AM to 10 PM ET. For the final four days of tennis coverage, broadcast will be from 11 AM to 7 PM ET.

CNBC will broadcast elimination-round coverage of basketball and volleyball, as well as archery, beach volleyball, cycling, rugby, polo, wrestling and others.

Coverage will start Saturday, August 6 and conclude Friday, August 19. On weekdays, the network’s Olympic coverage will take place from 5 to 8 PM ET.

The Golf Channel will present 300 hours of golf tournament coverage, analysis and recapping.

On most weekdays, USA’s Rio broadcast will be from 9 AM to 5 PM ET.

More than 274 hours of Olympic programming will be broadcast in Spanish on Telemundo and NBC Universo. This programming began prior to the opening ceremony with women’s soccer and will continue throughout the entirety of the games. 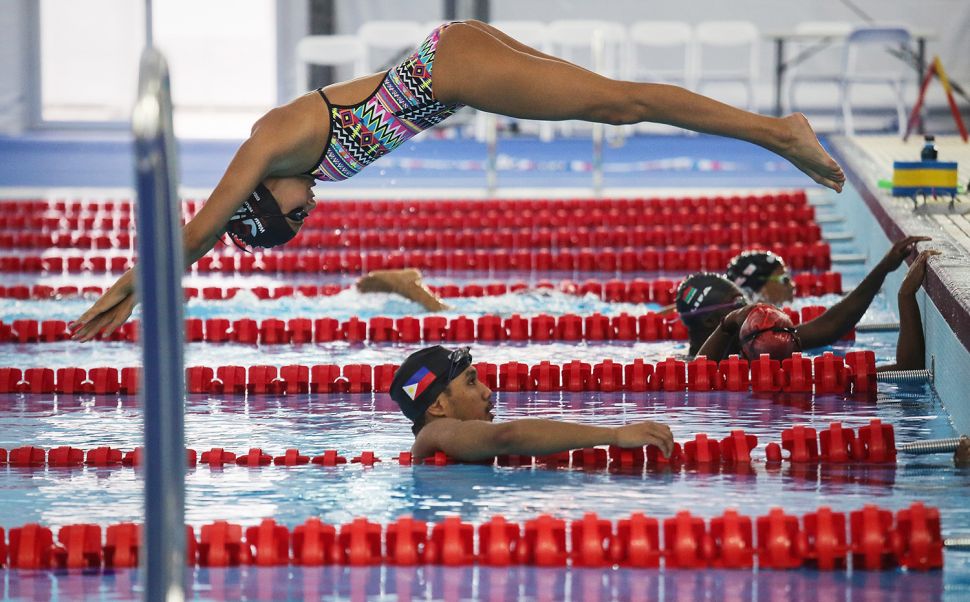