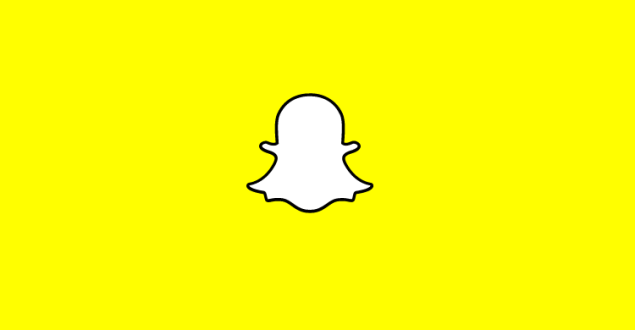 My name is Theodore Wilkins III, but you likely know me as the Snapchat Ghost. This is my story.

In 2011, I was an average California millennial starting my sophomore year at UC Santa Cruz (go slugs). I was a normal kid. At any given point, I had about twenty-five to thirty ongoing Words with Friends games, and I was an early adopter of the Gram. Everywhere I went, people would say, “there’s Teddy Wilkins! He has a killer social media presence.” I was so young, so naïve, but damn did I once hit 100 likes on a non-wedding, non-job, non-social justice-related FB status. Do you have any idea how hard that was in 2011?

Naturally, this all leads to my tragic death.

It was an average Thursday afternoon, which meant day drinking at Sigma Pi, where my boy Ricky L could hook me up with an invite even though I wasn’t a member. Why rush when you can sample it all, I thought. Now I realize how stupid I was. How stupid we all were. The party was lame, because Ricky L’s hardo friends were like, “brothers only.” Don’t try to act all exclusive when your party barely has any girls. We would have brought girls. Don’t they realize that? This is beside the point and has nothing with me becoming the Snapchat ghost, but it still pisses me off.

So we walked over to the beach because my buddy Hegarty said that Christina and Holly were doing a bonfire thing (you don’t know them, but they are chill). I couldn’t help but notice a particularly killer sunset. Now, sunset photos are a dime a dozen at Santa Cruz, so to really make them count you had to take it to the next level. I noticed a tree overlooking one of the cliffs. If I could climb that tree and take a selfie of me hanging over the ocean with the sunset, I could hit two hundo likes on a prof-pic, easy.

This was years before selfie sticks, mind you, so selfie-taking was crude and lawless. It was the Wild West of taking photos of yourself. There weren’t many innovators to the game. I was really one of the few people out there doing interesting things. It was Kim K, Ashton Kutcher and me. But like Icarus, I too flew too close to the sun. I pushed it too far, and I uploaded a photo of me falling from a tree into the rocky ocean. That’s right: the Snapchat ghost is the first person to die while taking a selfie.

In the split-seconds I spent falling from the cliff to my death, I frantically tried to delete the photo. Unfortunately, the force of me hitting the rocks below caused me to accidentally “like” the photo instead. So instead of deleting the picture and saving my legacy, my last moment alive was spent “liking” a photo of myself dying.

Next thing I knew I was haunting a hot new app created by three Stanford Students. In a cruel and ironic twist, I was now trapped inside a program where all photos are deleted within ten seconds. What I could never achieve in life, I now command in death.

I oversee the deletion of millions of pictures, while the one photo I truly want to delete, the photo of my own death, has become a popular Tumblr meme. I spent all my days crying out for someone to please take that photo down, but all users can see is me sticking my tongue out. It is hell.

I’m not even scary, so it’s hard to make ghost friends. My only friend is the Ghost Emoji, a Tokyo man killed while making silly faces at a bullet train. He is almost impossible to talk to.

Now, and this is a real thing you can look up, the folks at Snapchat have named me “Ghostface Chillah.” Every day I can feel the human side of me slipping away. Soon Teddy Wilkins will be gone. Ghostface Chillah will remain, forever trapped in an endless battle, deleting every photo but never filling that insatiable need to delete what truly matters. It sucks, bro.

So, next time you open Snapchat and see my faceless pain, please know that deep down there is a person inside every ghost, a Snap Story waiting to be told. Do not abandon your Snapsterpiece. Do not abandon me. 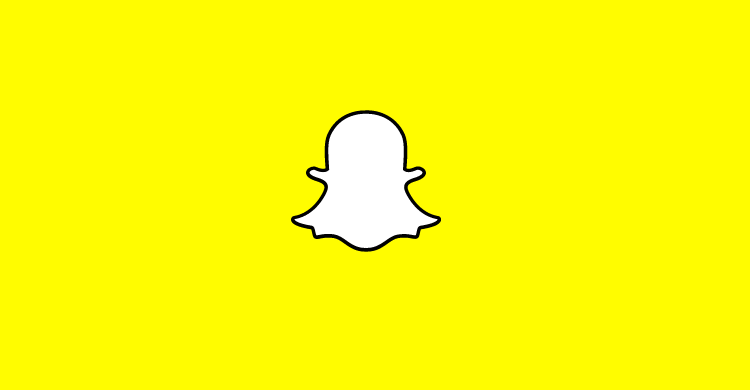 Filed Under: Entertainment, snapchat, A Quick Word From