The country’s largest-scale department store may risk losing that title, as Macy’s plans to close 100 of its 728 nationwide stores. Executives for the company announced the decision in a press release this morning, claiming they wanted to focus on the better-performing Macy’s locations. Though the sites set to shutter have yet to be announced, the forthcoming closures are a record for the once dominant retailer; when combined, the closures from the past 6 years do not amount to the 100 intended for 2017. The news follows the decision made by retailers Michael Kors and Coach to pull their lines from department stores. The company predicts a $1 billion deficit in net sales. (Gothamist)

Airbnb prevents New Yorkers from finding affordable housing, says Manhattan Assemblywoman Linda Rosenthal. Rosenthal recently promoted a bill that would ban homeowners from illegally advertising their homes on Airbnb and fine those who do. As Airbnb landlords seek to maximize individual profits, they’ve been renting their homes to tourists—leaving fewer rentals available for New Yorkers seeking longer leases. While the state assembly and state senate have supported the bill, Governor Andrew Cuomo has yet to act. As the bill requires his approval, a group of Airbnb investors and tech executives have reached out to the governor, asking him not to sign the bill into action. (WNYC)

Following yesterday’s risky climb up Trump Tower, 19-year-old Stephen Rogata has been charged with reckless endangerment and criminal trespassing. Rogata, who travelled from Virginia to begin his 5th avenue ascent as the human fly, began the climb on the tower’s terrace Wednesday afternoon, using suction cups in hopes of reaching Donald Trump. After 3 hours, police grabbed him through a 21st floor window. Upon his arrest, Rogata began a psychological evaluation at Bellevue Hospital. (CBS New York)

300 New Yorkers working overtime have earned two-fold their base pay. According to new payroll data via SeeThroughNY, over half of overtime earners consist of Department of Correction workers, with 163 staffers doubling their pay. The Department of Transportation is the second majority with 42 workers. In 2015, the number of workers doubling their pay was 195 and the city paid $1.659 billion in overtime. Both of these values have risen this fiscal year; as of June, 307 city employees have doubled their pay and the city has paid $1.698 billion in overtime. (Daily News)

The New York Times is considering downsizing its print editions and leasing space in its Midtown offices. With print advertising off 14%, the New York Post is saying that the Times may stop printing its Sunday magazine, fold the Metro Section and bring its book reviews to an online-only platform—though no decisions have been made. As the nature of journalism continues to shift, cost cuts and structural changes have become necessary for the publisher to adjust. To double digital ad revenue, the newspaper announced in April a plan to invest $50 million. Yet a July report showed a decrease in both print and digital ad revenue. While the digital ad sales will mostly likely recover, Chief Executive Mark Thompson believes there’s little future for print ad sales. (New York Post) 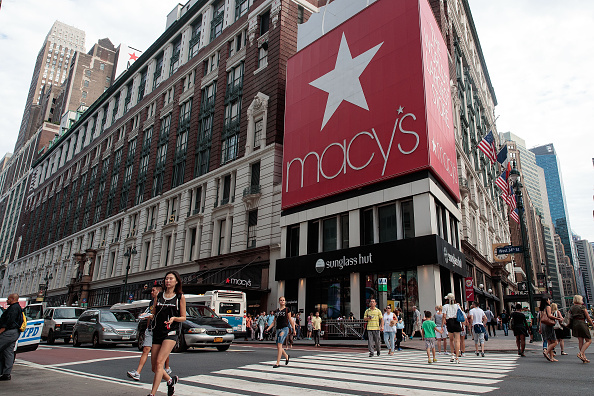