An epic saga of heroism and villainy is coming to an end—and much sooner than Game of Thrones. Alex Rodriguez, 41, announced his retirement yesterday, saying that Friday’s home game will be his last. A-Rod leaves a complicated legacy in New York: he joined the Yankees in 2004 with sky-high expectations and made good on many of them (a World Series ring, two MVP awards, fourth all-time on the home run chart), though his off-the-field antics and 2014 suspension for performance-enhancing drugs did him no favors in the sports media crucible of the Big Apple. The Yankees’ front office proposed the retirement in light of A-Rod’s advancing age and decreasing production, and the former superstar will be paid the remaining $27 million on his contract over the coming year as a “special advisor and instructor” to the team. (New York Post)

Krit McClean, the male model who has come to be known as the “naked Times Square freak-out dude,” has penned a column in the Post about the episode. The 21-year-old Columbia student and model made headlines in June for stripping naked in Times Square, taunting police, and jumping off the TKTS booth, and this weekend he spoke about the incident publicly for the first time. McClean describes the lead-up to the event, what was going through his mind during it, and the fallout afterwards in terms of mental illness; he has since been diagnosed with bipolar disorder (a manic episode can make sufferers hallucinate and feel paranoid) and he now seeks to raise awareness for the disorder. (New York Post)

A New Jersey lesbian couple is suing the state over its rules for fertility treatment. Erin and Marianne Krupa discovered Erin’s infertility after deciding to become pregnant, but when they tried to get their insurance company to cover fertility treatments they were denied coverage due to a 2001 state mandate that defined infertility as being unable to conceive after “two years of unprotected sexual intercourse.” “It’s a double standard,” Dr. William Ziegler of the Reproductive Science Center of New Jersey told the Times. “It discriminates against same-sex couples because they don’t have the biological equipment to have a baby the way a heterosexual couple does.” Now the Krupas and another couple are suing the state for language that essentially forces them into paying for expensive fertility treatments out of pocket. (New York Times)

A Budweiser tractor-trailer flipped over on the Brooklyn-Queens Expressway and spilled 300 cases of beer over the highway and onto the streets below. An NYPD spokesperson said the driver did not appear to be injured. The area smelled like a bar, witnesses reported, although the commuters backed up for miles behind the spill were likely not in the mood to crack open a cold one. “They must have some good hops. This Bud’s for you,” said one area dog-walker in bemusement. (DNAinfo)

The judicial Southern District of New York held only 50 criminal jury trials last year, highlighting a national trend of diminishing trial numbers. Ten years before that, there were over double the number of trials in the Southern District. Legal experts say that defendants are being discouraged from going to trial, electing instead to plead guilty for a lesser sentence, due to the advent of mandatory minimum sentences, which could hurt them even more in court. According to the Times, the shift has been robbing young lawyers of valuable courtroom experience and stenographers of page-based income. “It’s hugely disappointing,” Judge Jed S. Rakoff, a veteran of the Manhattan federal bench for 20 years, said. “A trial is the one place where the system really gets tested. Everything else is done behind closed doors.” (New York Times) 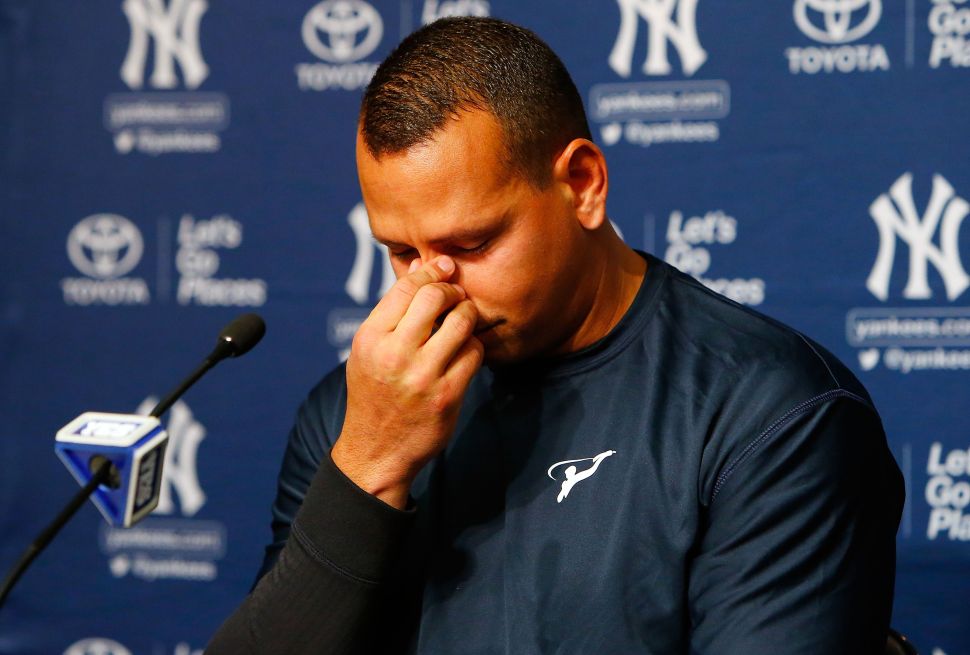