Lower Manhattan is the newest pawn in the upcoming World Chess Championship. After revealing in February that New York would host the Championship, Agon Limited, the company behind the tournament, has released a date and venue. On November 11, the games will commence at the South Street Seaport and will continue for several weeks—until one player earns six and a half points. Because the games last for a stretch of time, securing a venue was a challenge, Agon Limited head Ilya Merezon told the Times. At the tournament, expect a face-off between reigning champion Magnus Carlsen of Norway and Sergey Karjakin of Russia. (New York Times)

Following a physical dispute with workers inside a Bronx Deli, 30-year-old Efrain Guzman grabbed a police officer’s gun, firing it several times. The incident occurred when police intervened in Guzman’s argument at the deli and escorted him out of the bodega early this morning. While leaving, Guzman took hold of an officer’s gun and shot the store clerk — who cops later pronounced dead at St. Barnabas Hospital. The cop whose gun was not taken shot Guzman twice in the torso. Police brought Guzman to St. Barnabas Hospital where he is in stable condition. (amNY)

In the wake of Muslim hate crimes— such as Sunday’s vandalism of an Upper East Side mosque—New York Muslims have initiated a campaign against Islamophobia. The $500,000 campaign coincides with the New York Community Trust’s goal to improve relations between Muslims and non-Muslims, aiming to circumvent the rising sentiment of Islamophobia in the state. Eight nonprofit groups will receive part of the grant, which will go towards engagement with Muslim New Yorkers and encourage them to participate in community boards. (Daily News)

Forget cupcake wars. Rice is the source of the latest food competition at this weekend’s first ever New York African Food Festival. The two-day celebration will pit semi-professional cooks of different African backgrounds against one another in a “joloff-off,” in which participants compete to see who makes the best joloff. A key dish of West Africa, joloff combines rice with tomato and onion stew and a range of seasoning variations per region. In light of the regional differences that exist within the dish, a playful debate has risen as to the best origin of joloff. To see (and taste) for yourself, head to the Brooklyn Navy Yard this weekend. (Village Voice)

Following Conde Nast’s move to One World Trade Center, financial security firm ICAP has gradually begun to lease the publisher’s former space at 4 Times Square. 82,442 square feet has been leased in a deal with the Durst Organization —the first of many for the 1.8 million square foot building. The deal repays Douglas Durst, who opened 4 Times Square in 2000, for Conde Nast’s rent, and the PA has been paying Durst a monthly rate of $3 million for the publisher’s former 817,000 square feet. (New York Post) 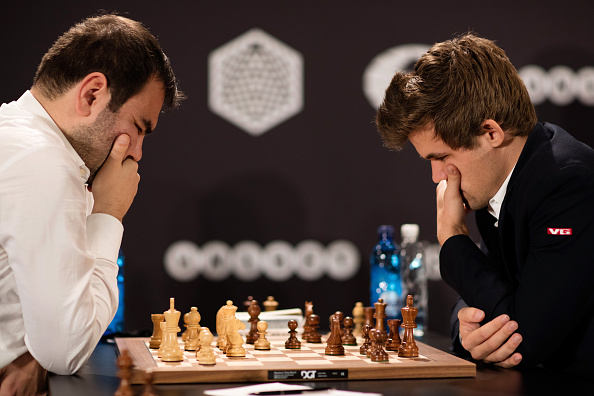