Part of a crane struck a glass panel on the 12th floor of 3 World Trade Center Thursday night, a building that is currently under construction. The crane was lowering materials to the ground around 8:30 p.m. when a gust of wind pushed the crane into the glass panel, officials said. There were no injuries and no debris fell from the 80-story skyscraper. (DNAinfo)

An updated law now allows junior hunters—14 or 15 year olds—and their adult mentors to wear solid or patterned pink instead of the traditional orange for safety when hunting. The law previously required junior hunters to wear clothes with at least 250 square inches of solid or patterned fluorescent orange visible in all directions. Advocates say the introduction of pink is meant to attract more women to a sport traditionally dominated by men. The legislation has not been without criticism: when a similar law was passed in Wisconsin earlier this year it was criticized by many as “sexist and playing to gender stereotypes.” Elle Woods would definitely approve though. (New York Times)

Republican assemblyman Ron Castorina Jr., the lawmaker who called abortion “African-American genocide,” is receiving a number of threatening packages and messages to his and his family’s home, police said on Thursday. Although Castorina has received backlash for his past comments on race, he said he is confident that the threats have nothing to do with his “Blue Lives Matter” bill or anything he has said publicly. The assemblyman said the investigation is ongoing, but admits it’s “a frightening time” for him and his family. (Daily News)

Wave your rainbow flags high, because the Mets will host their first-ever Pride Night on Saturday at Citi Field. Although other teams across the country have held LGBT-themed events, the Mets are the first major sports franchise in New York City to do so. The event will feature a Pride in the Plaza show accompanied by commemorative t-shirts, and a portion of ticket sales will go to the LGBT network for anti-bullying programs. (Daily News)

Supermarket magnate John Catsimatidis has issued a $5,000 reward for information on a gang of thieves who steal ice cream from his stores to illegally resell at bodegas. A duo raided Catsimatidis’ Gristedes store in Chelsea on Tuesday, shoving 80 cartons of Häagen Dazs and Ben & Jerry’s into their bags before dashing out the door. The same pair also stole 49 cartons of ice cream from his Ninth Avenue location as workers chased them down and grabbed their goodies as they fled. There have been more than 250 ice cream theft complaints this year, and 130 arrests. (New York Post) 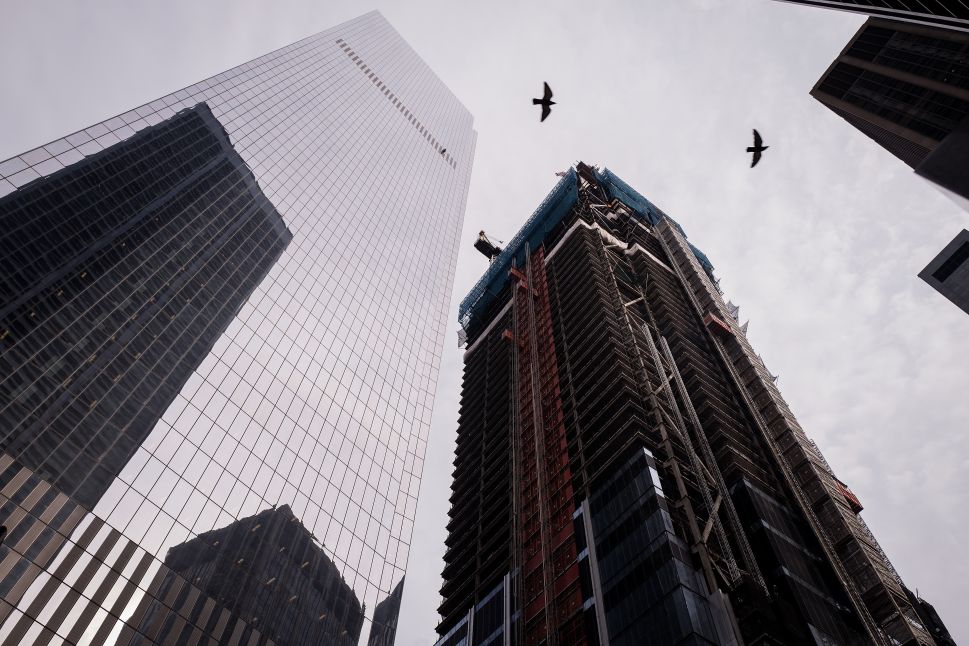