To coincide with their shows at Madison Square Garden this week as part of the “Summer Sixteen” tour, Drake and Future have opened up pop-up shops around Manhattan. Future’s “Future Hive” store opened yesterday in Soho, and features clothing from his Freebandz clothing line. Drake’s “Summer Sixteen” shop will open tomorrow on Bowery, but no word out yet on what the store will sell. Both shops will close on Aug. 8, so get your merch while you can. (Pitchfork)

On the heels of his resignation, Police Commissioner Bill Bratton had a few words for Republican presidential candidate Donald Trump on Wednesday morning. Bratton slammed Trump on MSNBC’s “Morning Joe,” questioning if the “tough guy” has “ever taken a punch in his life,” while later that morning saying Trump “scares the hell out of me” on CBS This Morning. Bratton, a Vietnam veteran, also said that he was “amazed and appalled” by how Trump accepted a Purple Heart and bragged about it after receiving the award from a veteran at his Virginia campaign rally yesterday. (New York Post)

The last remaining milk bottling plant in New York City is closing after 80 years in business. Elmhurst Dairy in Jamaica, Queens will shutdown on October 30, putting 273 factory employees out of work. Henry Schwartz, the company’s 82-year-old owner, said this week that the family-run business had remained open “long past the years that it was economically viable.” At its peak, the company—known for its red barn logo and colorful cartons—produced more than 5.6 million quarts of milk a week. (Gothamist)

A distraught father discovered his daughter’s strangled body near Gateway National Park on Tuesday night when she failed to return home from her evening jog. Katrina Vetrano, 30, was found face-down in the marshland area by the park at around 10:40 p.m. The Howard Beach woman and her father usually went on runs together during the evening, and he had asked her not to run without him along the remote Queens jogging path where her body was found. When Vetrano suddenly stopped responding to texts from her friend and phone calls from her father, he contacted a police chief in the area and called 911. Investigators are looking into signs of sexual assault. (DNAinfo) 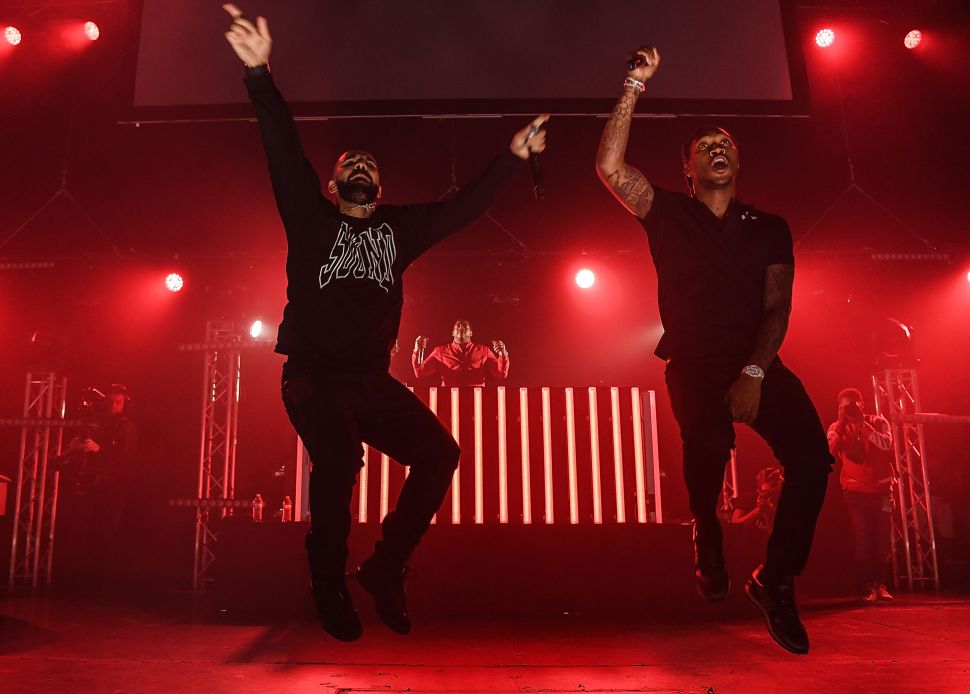