A Brooklyn man is being charged with fatally shooting two men, including an imam, on a street in Queens on Sunday. Oscar Morel, 35, was arrested after police linked him to a hit-and-run a mile away from the shooting, and investigators found what they believe to be the murder weapon hidden in a wall in Morel’s home, as well as clothes matching the description of the shooter. There has been no motivation determined for the killings, though many community members believe it to be a hate crime directed at the two Muslims. “It’s a very rare thing to see a cleric killed, and the Muslim community has already been on edge,” Mayor de Blasio said at a news conference last night. (New York Times)

Two days after reports of gunfire, which turned out to be false, swept through John F. Kennedy International Airport Sunday night, travelers have been talking about the panic the ensued. Rumors of gun shots rippled across the terminals, sparking a mob mentality that found people charging through the airport, hiding under tables and milling about the tarmac without any guidance from security officials. One witness describes hearing a loud pop, followed by a herd of people running toward him. “I saw people working for the airline taking off their shirts and saying, ‘This is not worth it, I am leaving,’ ” he told the Times. Another witness describes “screaming, crying, [and] lots of mass hysteria.” Authorities are still figuring out how the panic began with no evidence apparent that it was a hoax. Rather, it seems to be a “sign of the times” in light of the recent airport attacks in Brussels and Istanbul. (New York Times)

With Olympic fever taking over, DNAinfo talked with NYU urban planning and policy professor Mitchell Moss about the hidden benefits of New York City’s failed bid to host the 2012 Summer Games. In a 2011 report, Moss identified four areas that have been affected by rezoning as part of the city’s proposal, which was, in the end, passed over in favor of London: the Hunters Point South affordable housing complex in Queens (which was going to be the Olympic Village), Hudson Yards and the 7 train extension west (the Olympic Stadium), Citi Field (a second proposal for the Olympic Stadium after the first was shot down) and a swankier Williamsburg (the site of the proposed aquatic center). “New York got everything that’s desirable out of the Olympics without any of the burdens,” said Moss. (DNAinfo)

It’s a match made in hell, probably. Martin Shkreli, the “pharma bro” CEO once deemed the most hated man in America after hiking the price of a life-saving drug by $700, getting arrested for security fraud shortly after, hogging the one copy of that Wu-Tang Clan album and being a general ass on Twitter, held court at Guy Fieri’s American Kitchen and Bar in Times Square last Friday afternoon. How this bizarre event came to be is a saga in and of itself, but Fieri’s much-derided midtown spot is pretty much exactly the restaurant Shkreli deserves. (Grub Street)

The World Trade Center mall is opening today for the first time since 9/11, marking another step in the rebuilding process of downtown Manhattan. Fifty to 60 of the mall’s 113 tenants, including Apple, Victoria’s Secret and Under Armour, will open today after a $1.4 billion redevelopment investment by Westfield in 2014. Numbers of workers and residents in the area are both increasing in the past 15 years, and retail companies hope that a move downtown will bring a new customer base to them and more vitality to the neighborhood. (CNBC) 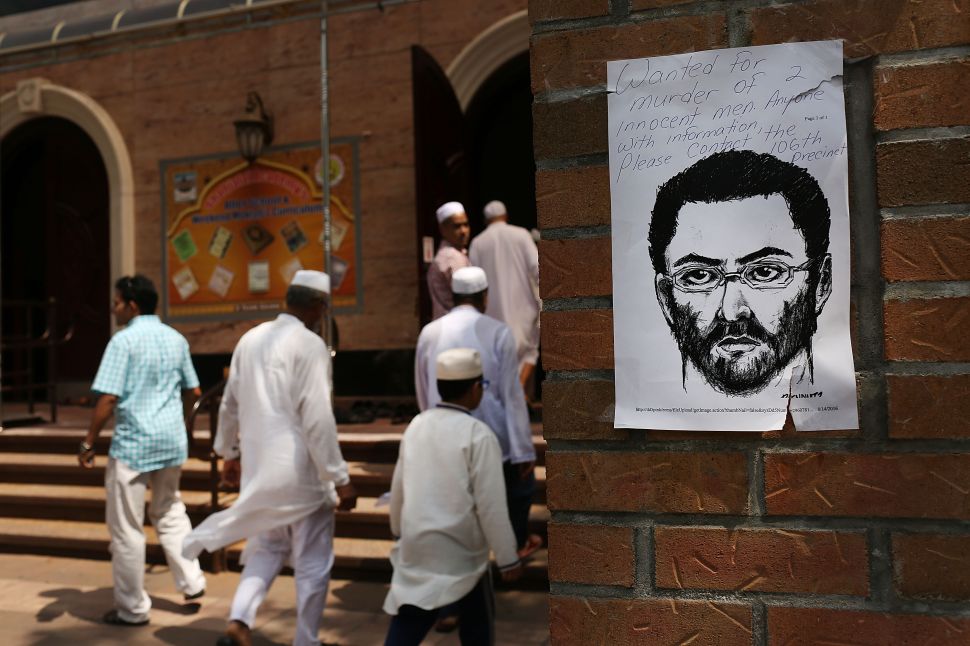