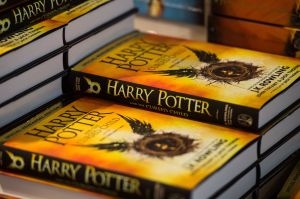 Hop on your broomstick and bring on the butterbeer! Harry Potter and the Cursed Child, a new play officially endorsed and based off of a story by J.K. Rowling herself, was released at midnight on Saturday. The first major written work in the Harry Potter universe since 2007’s series finale Harry Potter and the Deathly Hallows, Cursed Child follows the children of our favorite spell-casting trio as they forge their own paths through Hogwarts. BookCourt in Brooklyn was one of many bookstores around the city, country, and globe to host midnight release parties, with Potterheads dressing up in their finest robes and drawing lightning bolts on their foreheads with eyeliner. “It’s ridiculous that I’m 32 years old and I’m tearing up,” said one fan, echoing the sentiments of a generation of fantasy lovers. (New York Times)

The late, great Phife Dawg will be immortalized with a Queens intersection that will now bear his name. Born Malik Taylor, the famed rapper co-founded A Tribe Called Quest with fellow New Yorker Q-Tip in 1985, but died this past March at age 45 due to complications from diabetes. The mayor’s office is reportedly set to sign a bill on Wednesday morning that would name the intersection of Linden Boulevard and 192nd Street Malik “Phife Dawg” Taylor Way, honoring a stretch of road that was once name-dropped into some of Tribe’s music. (Okayplayer)

Under the bridge downtown is the best place to live in Brooklyn, according to a new report by niche.com. DUMBO ranked as the highest non-Manhattan neighborhood out of 100 NYC communities, coming in fourth citywide (after TriBeCa, Nolita, and Battery Park City). The report particularly praised DUMBO’s public schools, family amenities like parks and cultural activities, short commutes, and thriving nightlife. It also happens to be Brooklyn’s most expensive neighborhood, but hey, at least you get what you pay for. (DNAinfo)

Mayor Bill de Blasio doesn’t see DNC Week as the disaster many have painted it for him. “Folks want to…worry about who said what to who…that’s not what this is about,” de Blasio told the Observer, dismissing claims that getting snubbed in Gov. Andrew Cuomo’s 24-minute speech on Thursday is another episode in the longstanding feud between the two Democratic leaders. Both of them were in Philadelphia to deliver speeches in support of Hillary Clinton’s nomination, but de Blasio says many media outlets couldn’t resist adding a touch of New York drama to the proceedings. (Observer)

A Bronx state assemblyman has filed a complaint against the police department after an altercation on Saturday afternoon. Michael Blake saw a woman being placed in handcuffs outside of a housing complex where he was attending a family event, so he rushed over to see what was happening before being bear-hugged, lifted off the ground, and “slammed” into a fence by a police officer who perceived a threat. Blake was quickly let go after he was recognized as an elected official (and the officer apologized), but Blake has chosen to make a public complaint because he believes the incident is indicative of knee-jerk racial bias in the police force. “I believe that the level of response was far heightened because I’m a black man—no question,” Blake said. (New York Times) 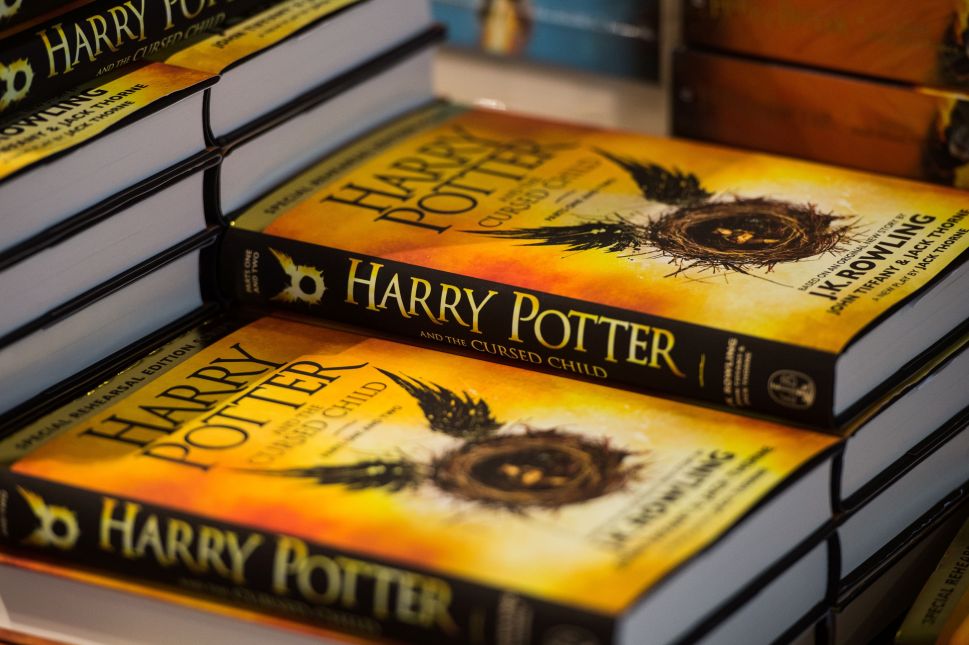