Symbolic justice: Alexander Wang just won a lawsuit to the tune of $90 million, but it looks like the designer may never see that money. He sued 45 defendants who were selling counterfeit Wang goods, across 459 websites. However, the owners of the domains are nearly impossible to trace, so this legal victory is merely a deterrent for future offenders. via Vogue UK.

Cult heritage: Mark Cross, the 171-year-old handbag line, is having a major resurgence and is officially deserving of “it” bag status. Having been a style adored by Grace Kelly, it’s surprising that millennials have embraced this historic brand. via Racked.

Putting the art in makeup artist: Pat McGrath is redefining what it means to create beauty moments. With makeup lines for Giorgio Armani, Gucci, Max Factor and crafting makeup looks for nearly 80 fashion shows each year, she’s in the business of turning beauty into art. via The Cut.

Insta-shopping: If your sunglasses are popular on Instagram, it makes sense to sell them exclusively on the ‘gram, right? That’s what Illesteva thought, so they’re selling the Leonard II frame, in a retired “frost” color, directly to their costumers from social media. W Magazine.

Name to know: Alexander Fury is taking over as chief fashion correspondent at T: The New York Times Style Magazine and he’s bringing his valued opinion with him. The former editor at Love and men’s critic for Vogue.com, has already hit the ground running, penning two pieces for the new Women’s fashion issue. via Business of Fashion. 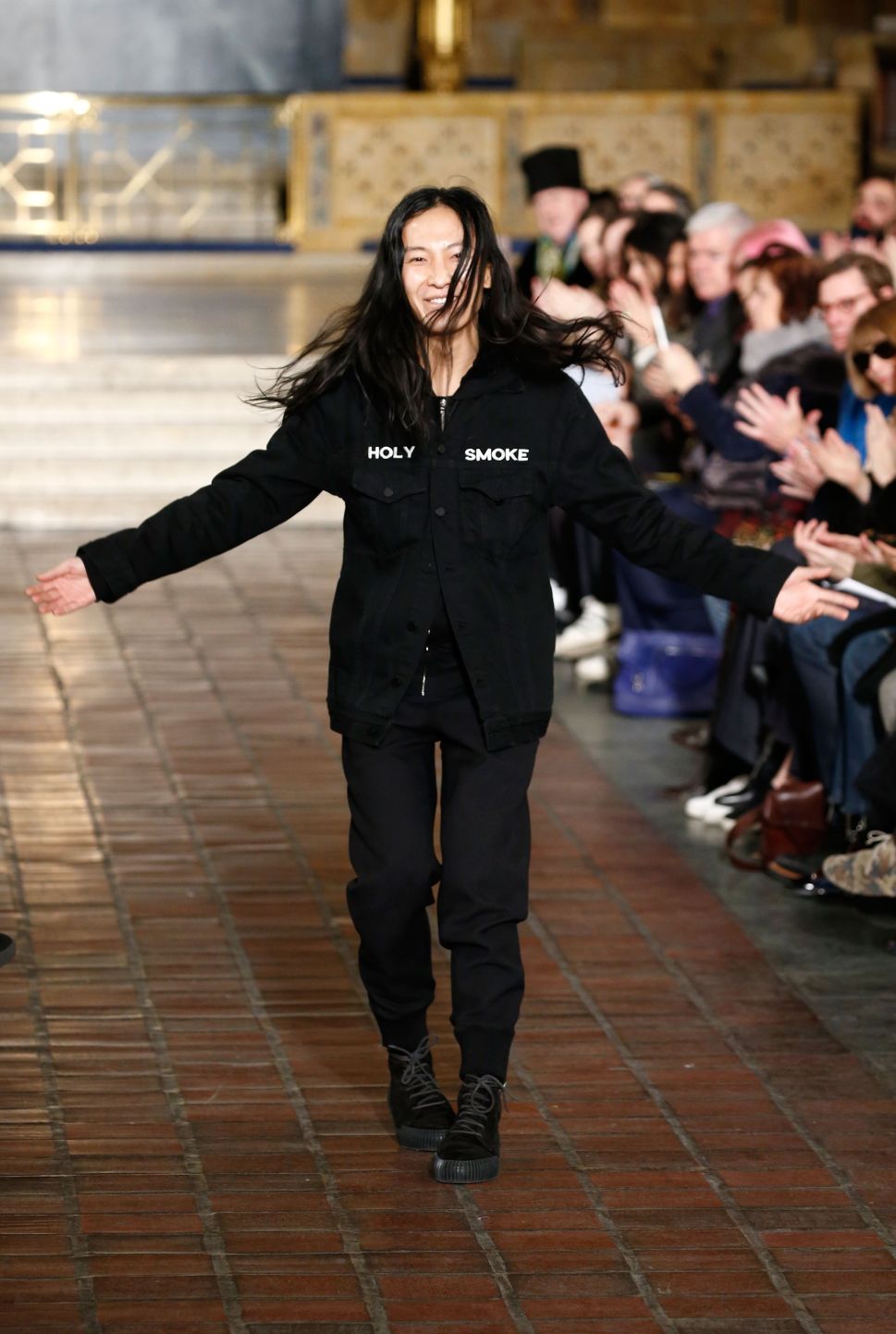