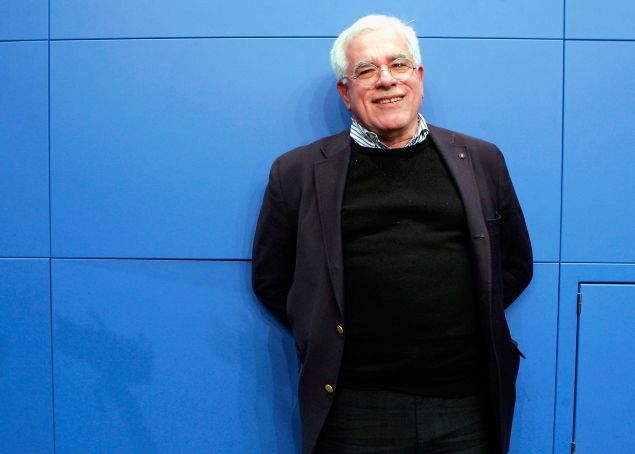 Celebrated architect Peter Eisenman has some rather complex design theories, with lots of talk of postmodernism, functionalism, anti-humanism and the like.

We don’t see too much of that (at least at first glance) in the adorable Greenwich Village abode he and his wife, Cynthia Davidson, just put on the market. 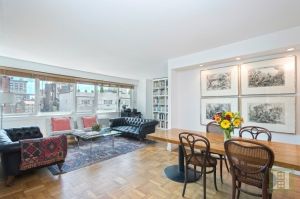 Perhaps that explains the more conventional aesthetic of this co-op at 101 West 12th Street, which the couple bought for $1.66 million in 2007. They seem to be big fans of the building—they previously owned a larger apartment on a higher floor, but decided to downsize after becoming empty nesters, and sold their previous apartment to nightlife guy Noah Tepperberg (think Marquee, Tao, and Lavo).

Eisenman, who designed the Holocaust Memorial (also known as the Memorial to the Murdered Jews of Europe) in Berlin with engineer Buro Happold, is also currently an architecture professor at Yale—he owns at 18th-century house in nearby Stony Creek.

“They just decided to downsize,” Halstead Property broker Cheryl Daly, who has the $2.4 million listing, told the Observer. “They’re actually moving to a one-bedroom in midtown!”

“They’ve enjoyed the building for many years,” Daly said of the couple. “They have friends in [midtown],” she explained. “It’s a building a lot of architects live in!”

The unit they’re looking to offload, which is a combination of a studio and a one-bedroom, has hardwood floors and north, east, and south views that can be seen from wall-to-wall windows. There are also two bookshelves the architect designed himself, so there’s a little bit of his touch on the apartment. “The bookshelves are interesting because they have spaces for publications to go both vertical and horizontal,” Daly opined. 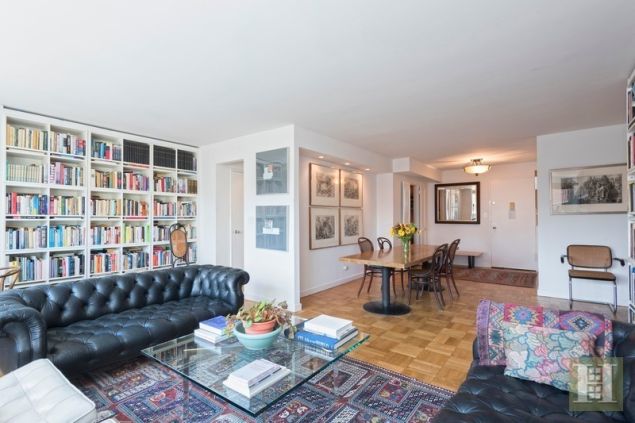 The updated kitchen includes cherry cabinets, stainless steel appliances, and granite countertops, and the bathrooms have been updated with marble and ceramic, as well as glass tiles. There’s an office with a built-in desk, while the master suite takes up its own “private wing.”

As for who might snatch up the property? Perhaps someone who already resides in the John Adams tower.

“I’ve already had a couple calls from people who live in the building! It’s very rare that a two-bedroom comes up,” Daly informed the Observer. “There hasn’t been one since spring of 2015!” 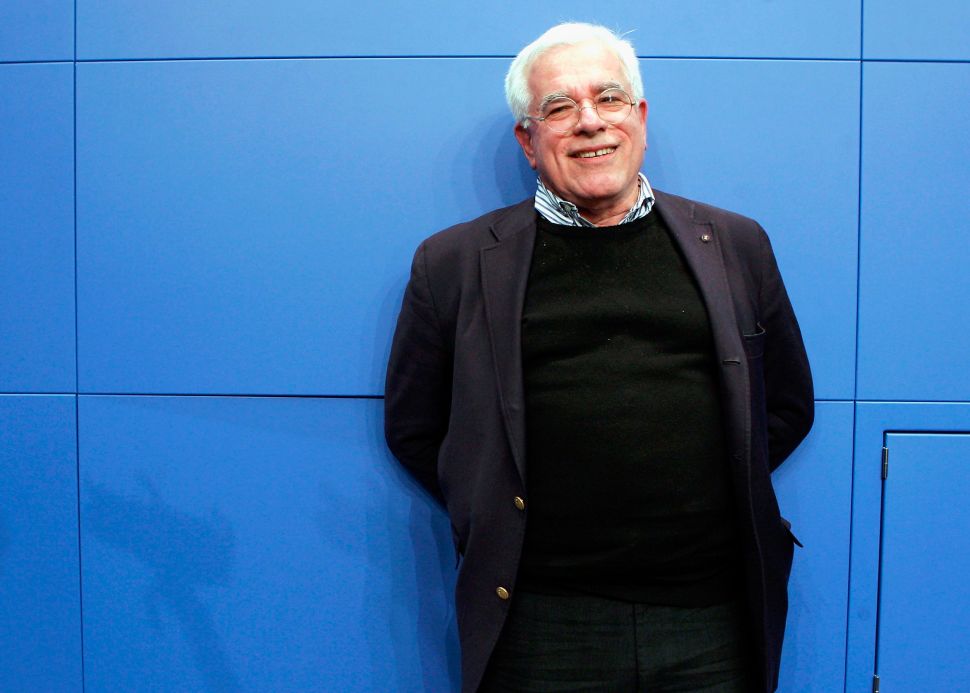