Former Soviet Socialist Republics are getting into the art scene; Armenia is the latest unlikely venue for an art-centric cultural event. “The Dilijan Arts Observatory will see artists, designers, cultural historians and environmental scientists convene for three weeks in and around the ancient spa town of Dilijan, once a favorite with the composers Dmitri Shostakovich and Benjamin Britten,” the Art Newspaper reported.

Yesterday we said no one seems to know what to make of Sotheby’s Q2 numbers. Today, Art News has an in-depth analysis of the action-packed year at the auction house and some thoughts on what may lie ahead. The best quote is almost certainly Amy Cappellazzo’s: “We’re not like ISIS or something…You can say a lot of things about us, but not that we’re stupid.”

A French memorial to fallen soldiers in WWI appears to be the first controversial site to be removed from the augmented reality game Pokemon Go. (Art Daily) 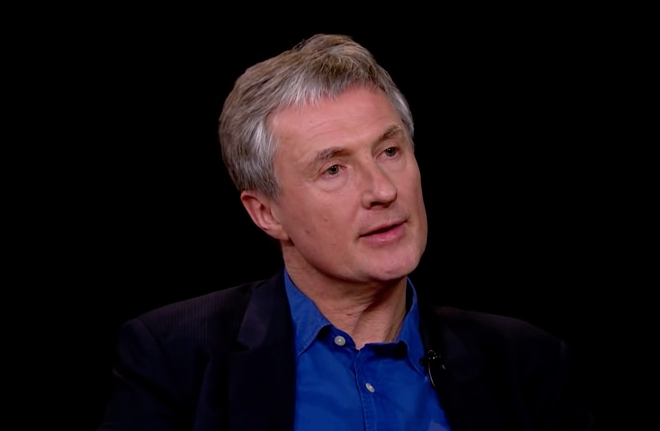