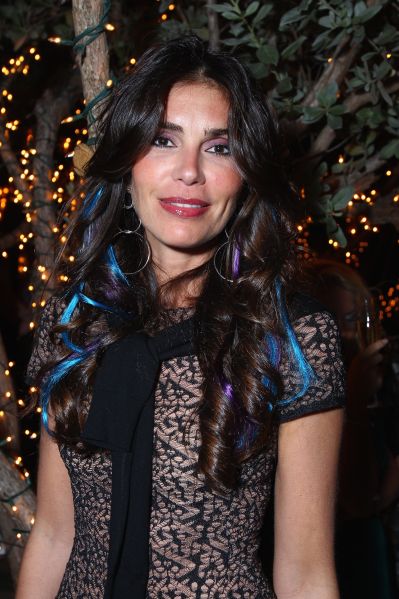 Artists might be getting priced out of Soho, but it looks like art dealers aren’t experiencing quite the same plight.

At least, that’s how it seems for art dealer Judith Hess, who just purchased a penthouse loft at 139 Spring Street, where the 4,500-square-foot ground floor retail, which is currently occupied by Chanel, sold for a record $112 million in January. 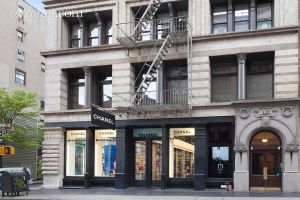 Aside from the art world, Hess is also known for that time she was linked to Prince Andrew, Duke of York, after she accompanied him to Ascot in 2011. Hess has said that the two are just “old friends.” She was also the subject of some probably unwanted attention when attorney Aaron Richard Golub claimed that she didn’t pay him owed fees relating to a $1 million commission that she made on the sale of Claude Monet’s Nymphaeas (Golub later withdrew the complaint).

But back to the prewar condo, for which Hess paid $3.6 million to enjoy exposed columns, hardwood floors, and 15 oversized arched windows from which one can see south and west exposures. The space is currently configured as a one-bedroom, though the listing, held by Corcoran broker Michael J. Franco, promises that the “open floor plan” allows the flexibility to be turned into a two- or even a three-bedroom, with “two or more” full bathrooms. 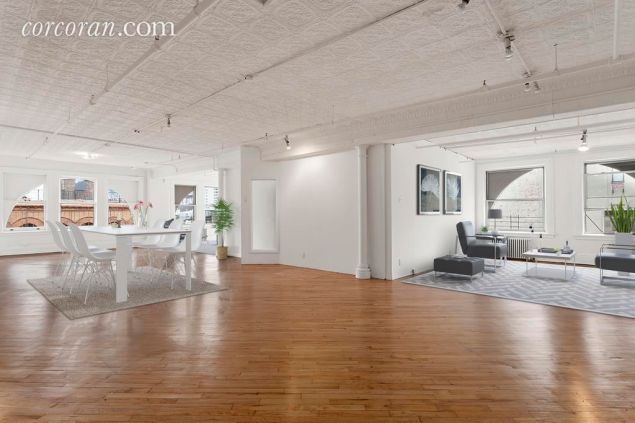 It looks like, well, a Soho loft. (Photo: Corcoran)

Perhaps her new Soho pad is the reason Hess listed her three-bedroom, 3.5-bath Tribeca condo at 5 Franklin Place earlier this year—the Tribeca space was most recently asking $4.3 million, though it looks like she took it off the market in July. It is, however, still available as a $13,000-a-month rental, if anyone happens to be interested. 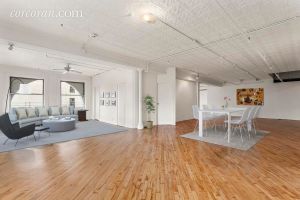 Hess paid David and Kay Haxton a bit over the $3.1 million they’ve had this space listed for since May, but maybe Soho’s idyllic cobblestoned streets really were just that appealing for the art dealer. Or, perhaps essentially having Chanel as the downstairs neighbor did the trick. Plus, we’re sure all that wall space couldn’t hurt—after all, she’ll need somewhere to show off those pieces by Richard Prince and Jeff Koons she displayed in her Tribeca pad. 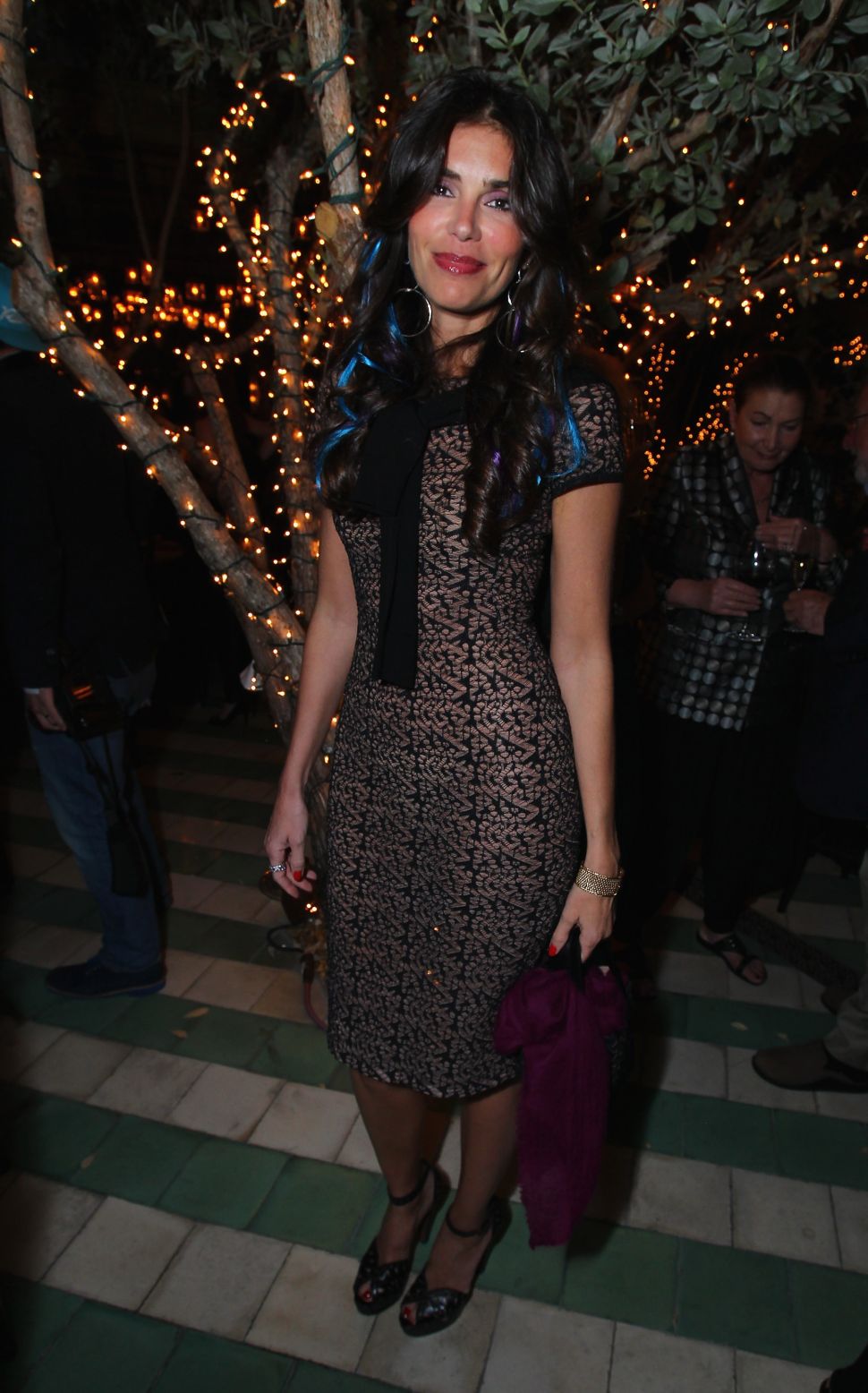