NEWARK – The city of Newark, New Jersey, regularly ranks among the most dangerous cities in the U.S. over 200,000 residents according to annual crime statistics reported by the FBI. In order to combat that, Newark Mayor Ras Baraka today announced the city’s sixth annual “24 Hours of Peace” event aimed at reducing violence on Newark’s streets.

The event, to be held from 6 p.m. on August 19 until 10 p.m. on August 20, will feature performances by hip hop artists including Fat Joe and Big Daddy Kane, among others. There will also be movie screenings, public health screenings, educational workshops and a Saturday roundtable discussion featuring the mayor. Additionally, there will be an “Occupy the City” peace walk. This year, organizers hope to address “violence as a public health issue.”

“We are doing as much as we can to engage the neighborhood and the community and keep violence down,” Baraka said. “This is another opportunity to do that.”

Last year, two homicides occurred in Newark during the 24 hours of peace. According to Baraka, the city, of course, hopes that no such violence will occur this year. He said that the 24 Hours of Peace was more about the beginning of a paradigm shift for Newarkers.

“We are hoping it doesn’t happen,” Baraka said of potential violence. “The police will be doing the regular things we do. We are not under the illusion that just because we are having the 24 Hours of Peace, there will be no violence. We are hoping that will happen, but what we are trying to do has a long term effect as opposed to a short term effect. We want to make sure that we are changing the culture of what is happening in our city and what people are involved in.”

The 24 Hours of Peace this year will be held in downtown Newark at Broad Street and Market Street. Last year it was held in a South Ward neighborhood. According to Baraka the shift into downtown will hopefully increase the visibility of the event and encourage more Newark residents to attend.

According to the Essex County Prosecutors Office, in 2015 there were 104 homicides in Newark, about 2,500 auto thefts, 87 reported rapes and over 1,000 instances of aggravated assault. 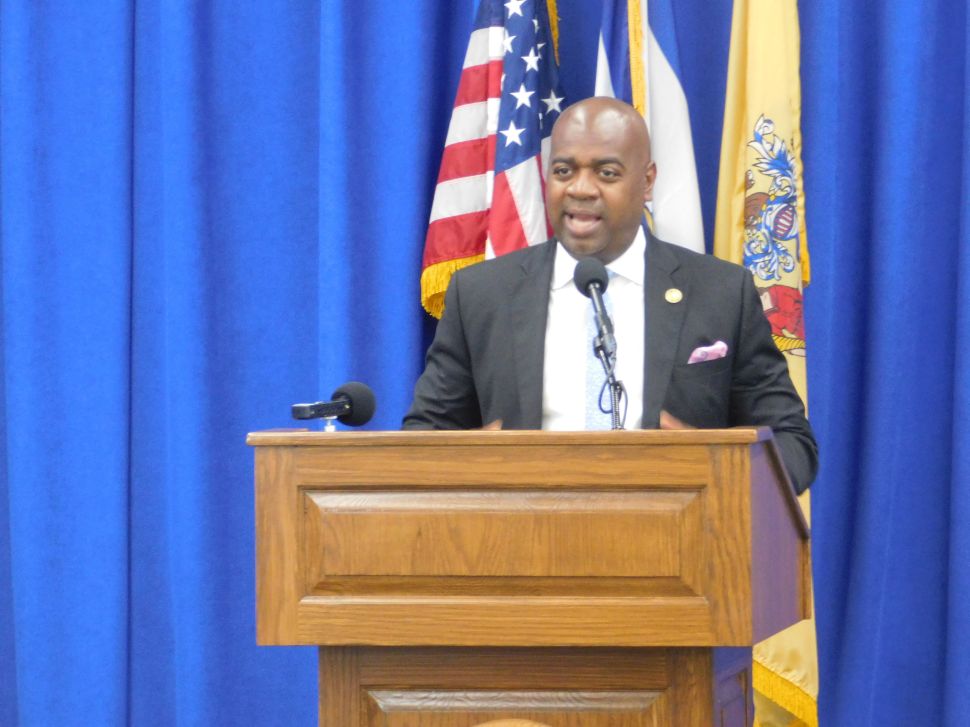