More bad news for the Brants: Harry, son of collector and art mag tycoon Peter Brant, was charged with drug possession after trying to ditch a cab fare and resisting arrest. Cops described him as “profusely sweating and pale in color.” (Greenwich Time spotted via Art Net News)

Cate Blanchett lends her pipes to Manifesto, a new film premiering in December at the Park Avenue Armory that sounds like its mostly the actress reciting great artistic manifestoes of the 20th century… not sure we won’t just get the audio. (The Art Newspaper)

A group of four London museums bought a famous portrait of Queen Elizabeth I with $13 million in privately raised funds. The descendants of Sir Francis Drake were selling the painting, which “celebrates the 1588 defeat of the Spanish Armada.” The painting will hang in Elizabeth I’s birthplace in South London. (Art Daily/ Agence France Presse)

Despite the fact that we wrote pretty much this exact story months ago, the Associated Press is apparently on board with our diagnosis for Harlem: likely the next hotbed of galleries in New York City. (A.P.) 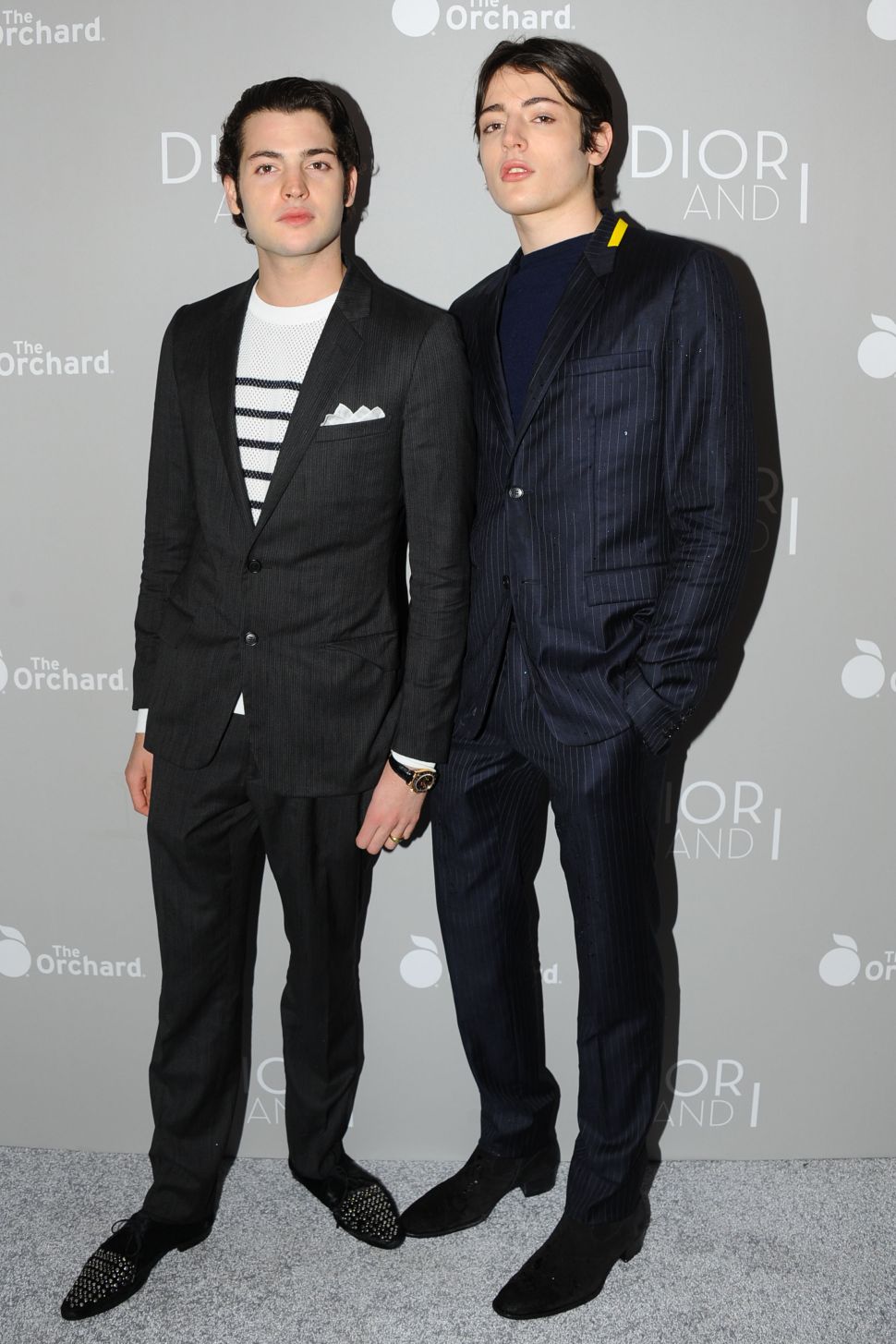