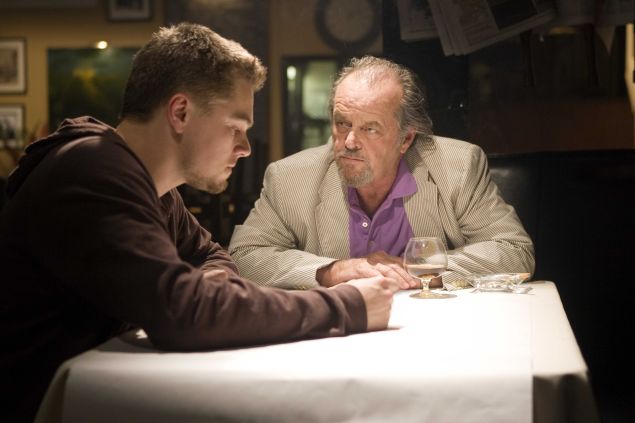 In stunning news from The Hollywood Reporter today, Amazon Studios announced an adaptation of 2006’s The Departed, a film many trusted sources confirm worked pretty okay as just a movie, won a couple of awards and, quoting here, “doesn’t really need to be a TV show, right?”

The hour-long drama–which Amazon is adapting along with Vertigo Entertainment, Initial Entertainment Group, Plan B Entertainment, and Warner Brothers TV–shares the two mole concept with the original Oscar-winner but moves the action from Boston to the world of Chicago’s Latino gangs, a creative move sources described as “wait so why didn’t they just make, like, their own show? Boston was kind of a big part of the movie, right? And wait isn’t The Departed a remake in the first place??”

The Departed–to be both penned and executive-produced by Jason Richman (Detroit 1-8-7, Mercy Street)–adds to Amazon’s growing original slate, as well as a TV landscape soon to include The Exorcist, Lethal Weapon, Training Day and Taken adaptations. When asked for comment CBS’s Rush Hour did not respond, because that show was cancelled after one season. 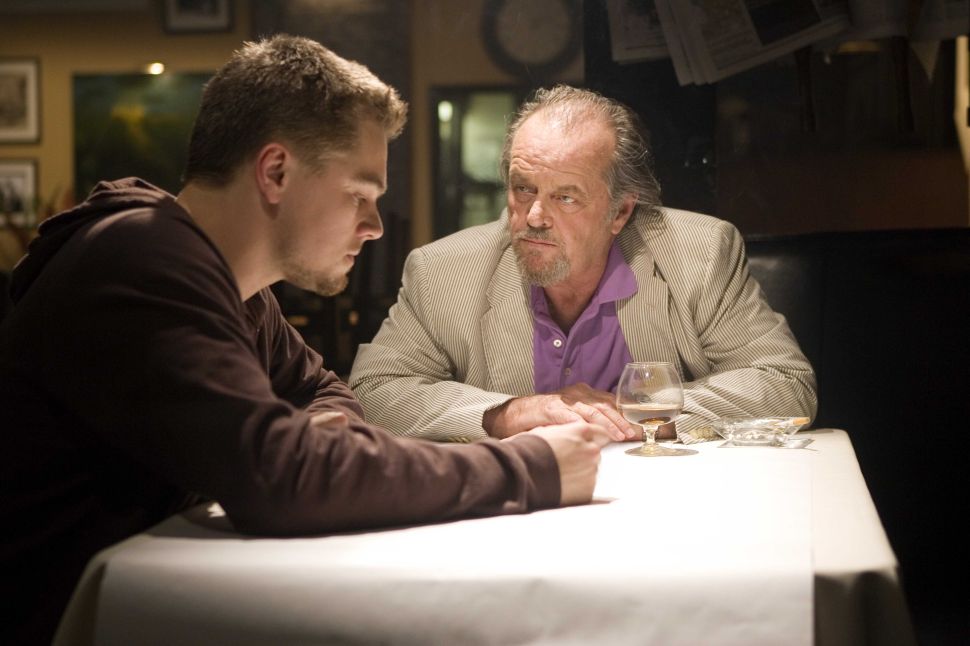