Unlike most Hollywood celebrities, Brie Larson doesn’t just go on social media to promote her latest projects. The Oscar-winning star of Room, who will also be playing Captain Marvel in an upcoming superhero film, uses her platforms for everything from sending goofy Instagram birthday greetings to Jennifer Lawrence to raising awareness about issues like campus sexual assault.

Last night, however, Larson’s therapeutic side went into overdrive. It all started with this tweet:

That feeling you get from trolling someone on Twitter I call adrenalized loneliness. I'm sorry you feel alone. Hurting others won't fix it.

Many of Larson’s 398,000 followers then opened their hearts to her, revealing why they had the impulse to troll. And to her credit, Larson responded to and counseled many of them:

Larson’s advice on trolls is a refreshing counterpoint to this week’s Time magazine cover story, “How Trolls Are Ruining the Internet,” in which reporter Joel Stein writes that the modern day web can be personified as “a sociopath with Asperger’s.” 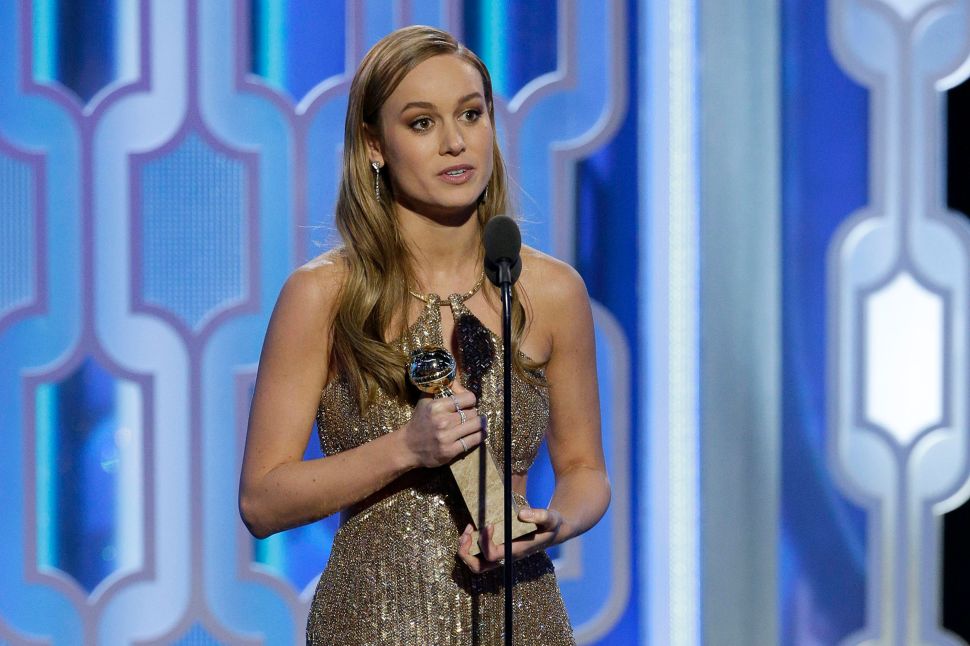