“Michael has tremendous experience working closely with elected officials at all levels of government and community stakeholders,” said Fulop. “His knowledge will be invaluable as we continue to run a robust political operation.”

“Mayor Fulop’s strong vision for the future is needed at this critical juncture,” said Soliman. “Since day one of his administration, Mayor Fulop has taken an aggressive and innovative approach to revitalize Jersey City, leading the state in important areas such as job creation, economic development and affordable housing, all without raising taxes. I’m excited to join Mayor Fulop.” 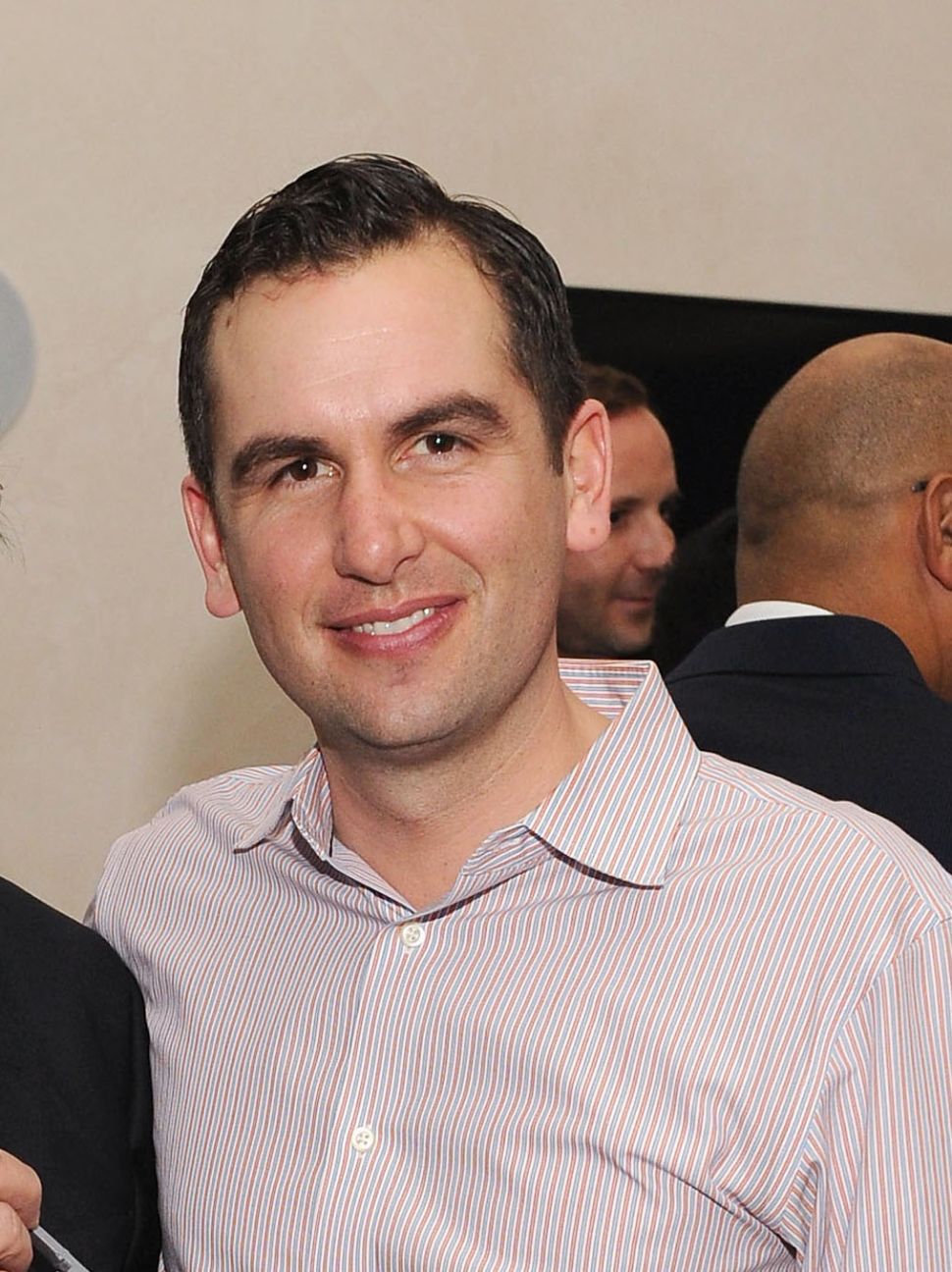