After months of speculation, Belgian designer Raf Simons has been officially named as the chief creative officer of Calvin Klein. In an unprecedented move for the brand Simons will steer the entire company creatively including the men’s and women’s runway collections as well as jeans, underwear and home furnishings. It’s quite a bold statement in that no designer has exerted comparable influence over the label, save for its eponymous founder.

While Simons cut his teeth designing a label of his own, he became of interest to the public when he was hired to inject modernity into other European brands. He became a womenswear star with his work at Jil Sander and a household name at Christian Dior. That latter deal lasted three years, during which Simons became the topic of a documentary on his role. It was also where the designer’s longtime right hand, Pieter Mulier, came to the forefront. Now, Simons is set to take on a reported salary of $18 million per year as he begins at Calvin, today. Mulier will remain by his side as the creative director of both men’s and women’s fashion.

According to reports, Simons already relocated to New York City weeks ago. Oddly, there has been no talk of whether the designer will suspend his eponymous line, which debuted a collaboration with the Robert Mapplethorpe Foundation at Pitti Uomo this season. Throughout his tenures at both Sander and Dior, Simons continued his own brand but recently he has been vocal about the demands of the industry. Steering Calvin Klein, which had sales of over $8 billion last year will no doubt prove just as strenuous, so it is plausible that he could put the range on hold.

Simons seems to be the latest in a string of European designers headed to American brands. Though he left weeks ago, Peter Copping was the first, hired at Oscar de la Renta two years ago. More recently, Jonathan Saunders was tapped as the chief creative officer of the Diane von Fursternberg label. It will be interesting to see how this shakes out at September’s upcoming fashion week.

When Calvin Klein fired the creative heads of men’s and women’s back in April, they announced that they would not be showing runway collections for the rest of 2016. So come February 2017, Raf Simons is expected to make his debut for the brand (for which he will also direct ad campaigns) and one has to wonder if Marc Jacobs will continue to be the most anticipated show of New York Fashion Week. With Simons on the schedule, and Tom Ford possibly sticking around, he’s surely going to have a bit of competition. 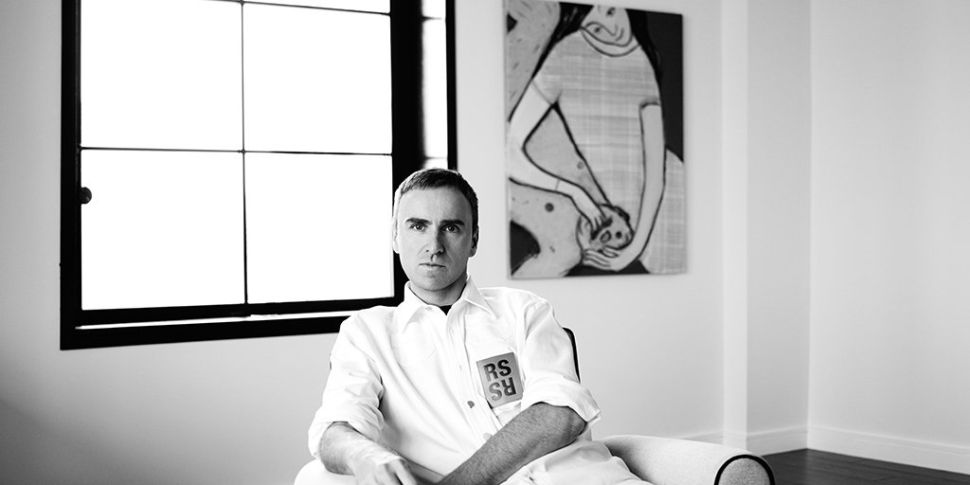