Collecting retirement income on the job is a much-lamented commonplace among county officials in New Jersey, and the practice is causing a stir in one South Jersey Republican stronghold.

Republican Burlington County Sheriff Jean Stanfield’s reelection campaign is firing back at accusations of pension double-dipping from her Democratic challenger James Kostoplis, citing Kostoplis’ own use of a loophole allowing him to collect close to $90,000 a year in pension revenue while he was still working with sheriff’s department.

Kostoplis had taken to Facebook to accuse Stanfield of pursuing the office in order to run for a State Senator Diane Allen’s seat down the line, with her eye on a Senate pension. Though this website has speculated about Allen’s chances of retiring before the next election, the senator has said that she intends to run again in 2017.

The post may have backfired. If elected sheriff, Kostoplis would stand to earn $120,000 a year on top of his pension earnings. Public records show Kostoplis collecting  $88,491 annually on pension benefits that kicked in when he retired in 2009.

A successful bid for Stansfield’s seat would offer him a $120,000 salary on top of his pension income. According to those records, Stanfield does not collect any pension income.

After his retirement, Kostoplis took a job with the Mercer County sheriff’s office and currently works as a Special Deputy Marshal assigned to Federal Court Security. Kostoplis again posted to Facebook to address Republican campaign materials accusing him of illegally holding both county and municipal offices. Kostoplis, who serves as the publicly elected chairman of Bordentown Township’s second fire district, did not return a request for comment Friday. GOP spokesman Chris Russell stood by the allegation.

“Nobody has attacked Mr. Kostoplis for being a volunteer firefighter, and no one has aired a television ad attacking him on anything. Rather, the very justifiable criticism included in our literature being handed out at doors speaks to his status as someone currently getting a taxpayer-funded retirement pension on top of a paycheck for serving in an elected office.

“If he’s elected Sheriff, Kostoplis will more than double that annual compensation at taxpayer expense.”

In a presidential year when many Republican lawmakers and public officials are distancing from their unlikely nominee, Democrats in occasional swing counties like Burlington, Somerset and Monmouth are hoping for down-ballot victories if Donald Trump’s candidacy proves unpopular with more staid Republican moderates.

Kostoplis will have a tough row to hoe to unseat Stanfield, who has been in office since 2002. New Jersey Republicans have better reason than usual to fight off Democratic inroads down the ballot; despite the Burlington GOP’s success in unseating Democratic freeholder Aimee Belgard in 2015, the party has a lot to prove after losing four seats in the State Assembly that same year.

Expect to see more county-level elections get equally as ugly. 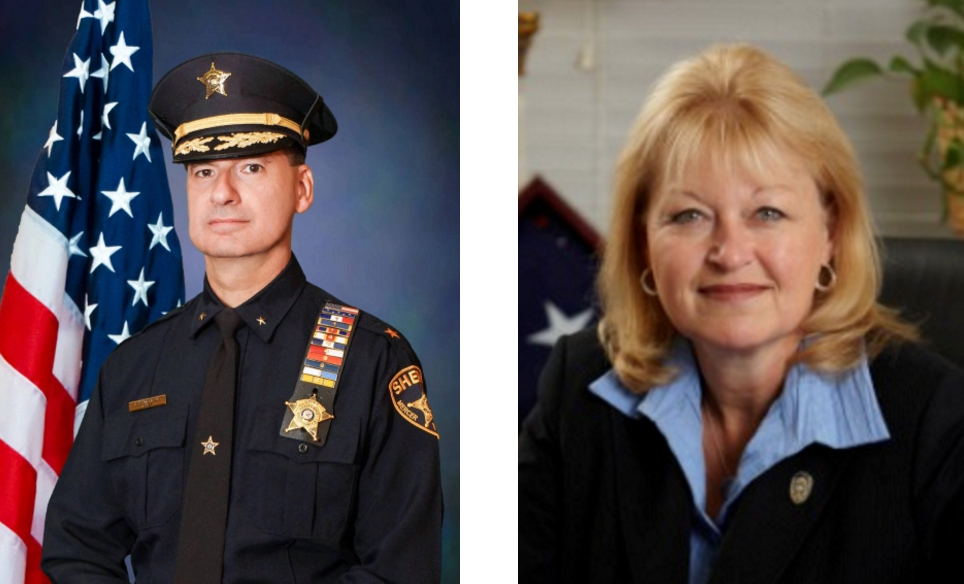