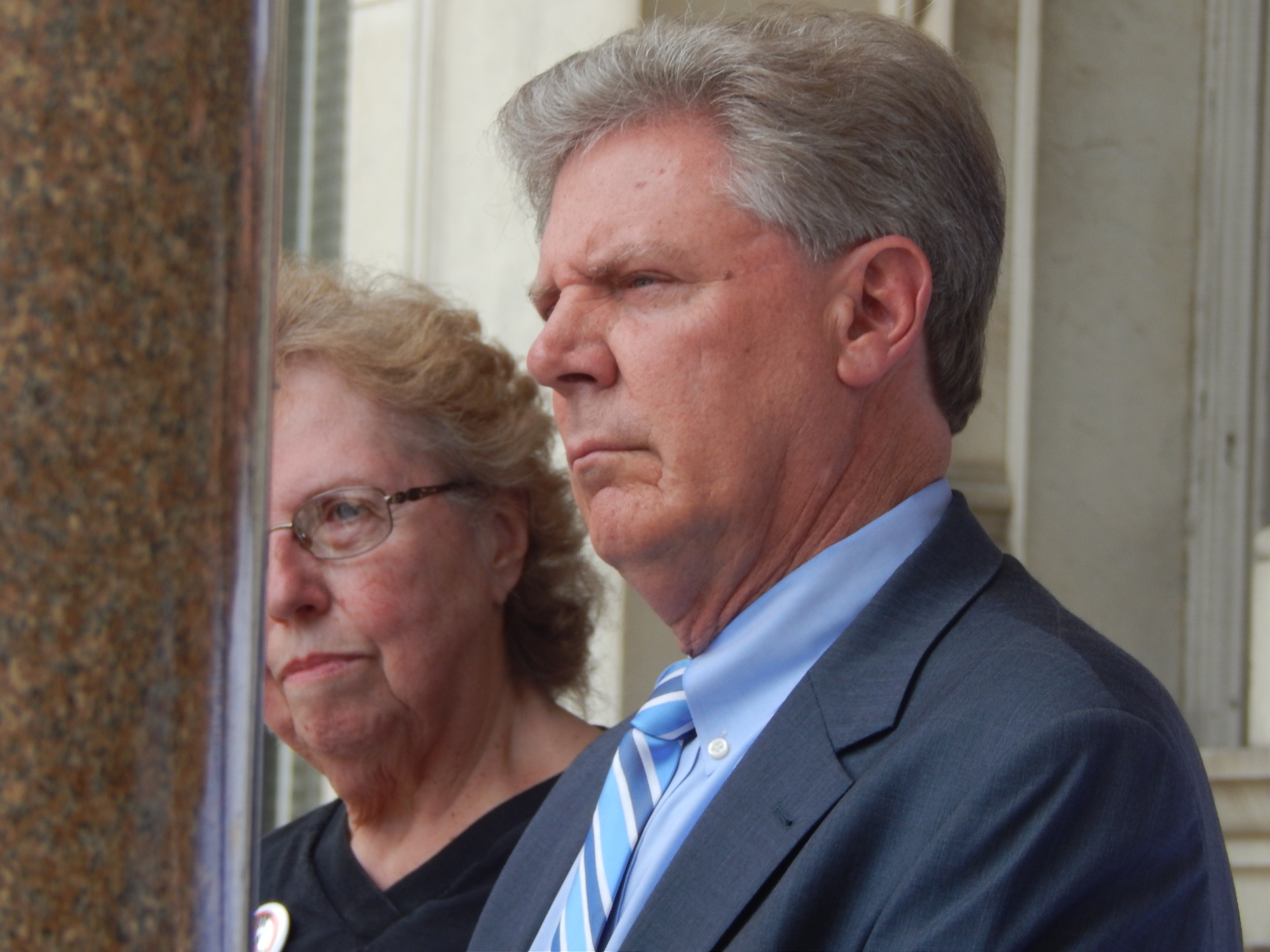 Amid the public outcry created by price hikes for the life-saving EpiPen injection, a candidate in New Jersey’s sixth congressional district is asking the incumbent congressman to answer for $10,000 in donations he has received from Mylan Pharmaceuticals—the company responsible—since 2005.

Brent Sonnek-Schmelz is asking Congressman Frank Pallone to return the money which includes $2,500 for the 2016 campaign cycle according to Federal Election Commission (FEC) reports. The money was contributed by Mylan’s political action committee (MYPAC).

“Frank Pallone should immediately return every penny of the $10,000 he has received from Mylan, apologize to the families being gouged by this company, and then publicly explain to his constituents – especially those whose lives literally depend on the affordability of the EpiPen – why he continued to solicit and accept campaign contributions from Mylan’s PAC despite their unsavory business practices,” said Sonnek-Schmelz in a statement.

The campaign of Congressman Pallone was contacted regarding Sonnek-Schmelz’s calls to return the money but declined to comment about the $10,000 in campaign contributions. Instead, Pallone chose to comment about Mylan’s initial actions and the need for congressional action.

“It’s outrageous that drug companies like Mylan continue to dramatically increase the cost of lifesaving drugs, and this is just the latest example of why Congress needs to tackle the overall problem. I’ve been a longtime and outspoken advocate for Congress and my committee to address this issue, but, unfortunately, the Republican majority has repeatedly refused to work with us to solve this problem. We must find a solution to ensure that American’s aren’t subject to the whims of bad actors in the Bio-Pharmaceutical Industry,” Pallone’s statement read.

Pallone is a 23-year incumbent in NJ-6. He is expected to be victorious in the Democratic-leaning district this November.