Chanel filed plans with the city’s Department of Buildings to renovate the interior and exterior of its Manhattan headquarters and flagship boutique, at a cost of $3.8 million. The legendary Parisian fashion house has occupied the building at 15 East 57th Street since 1993, expanding it to 17 stories in 2006. At the moment, Chanel occupies the entire building. The plans filed call for expanding retail space from the first and second floors to the first through seventh floors, with the upper floors to be made up of a combination of retail, office and storage space. (The Real Deal)

Kendall Jenner, who recently purchased Emily Blunt and John Krasinski’s Los Angeles home for $6.5 million, may have created something of a disturbance for her new neighbors. When the model appeared on Jimmy Kimmel Live! this week, Kimmel, who lives right by Jenner’s new pad, informed her, “Our neighbors were up in arms when you moved into the block. There was a whole thing with emails that went on.” Apparently, Jenner “caused a lot of ruckus” because she “had, like, stalkers.” (Elle)

The Robert A.M. Stern-designed 520 Park Avenue is now roughly 30 stories tall. The Zeckendorf-developed building will eventually take up 251,892 square feet and stand 780 feet above street level. The luxe Upper East Side condos are expected to take up at least an entire floor each, at an average estimate of 5,394 square feet. Amenities include a salon, club room, fitness center with a pool, sauna and steam rooms, and a wine cellar. Completion is expected for sometime in 2017. (YIMBY)

Qatar purchased a stake in the company that owns the Empire State Building, an iconic part of the New York City landscape. Empire State Realty Trust Inc., which manages the 102-story, 1,454-square-foot building, announced Qatar’s $622 million purchase, which was made by Qatar Investment Authority—the Qatari fund will gain a 9.9 percent stake in the company. (Associated Press)

Jennifer Lawrence, who was spotted checking out sleek Tribeca apartments earlier this year, sold her two-bedroom, 2.5-bath Santa Monica “starter condo” for $1.15 million. It’s not really clear when the Academy Award-winner last occupied the 1,413-square-foot pad, which she bought in August 2006 for $879,000. It seems perfectly nice, with wide-plank hardwood floors, a gas fireplace, and a private fenced in patio, but it probably doesn’t quite hold up to the $8.225 million five-bedroom, 5.5-bath privately guarded Beverly Hills manse she bought in October 2014. (Variety) 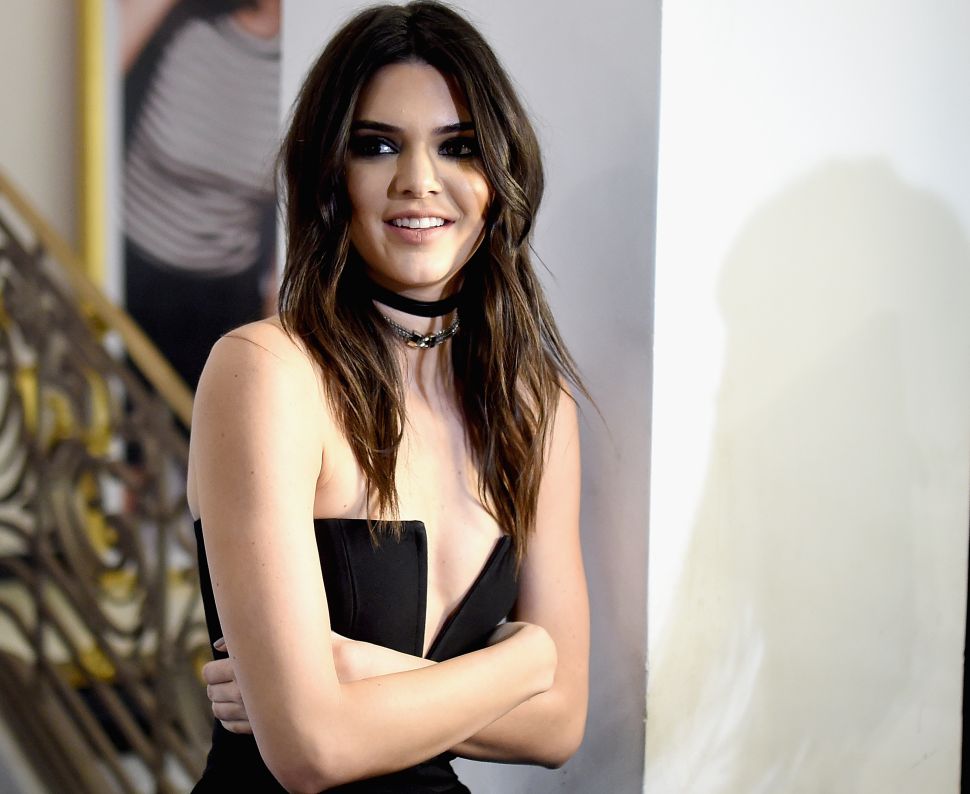