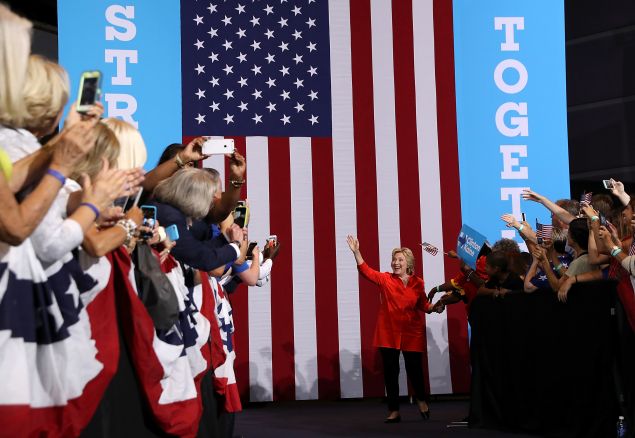 The exodus of prominent Republicans from their party in lieu of supporting its nominee Donald Trump has been welcomed by Hillary Clinton supporters. They are not only welcoming these establishment Republicans into camp Clinton, but are actively pursuing their donations and endorsements. These Republicans, mostly swaying to Clinton as an outlet to buy influence and access, are being touted as endearing advertisements for her candidacy.

“The problem with Trump is not what he proposes, but how he proposes it,” wrote Alex Shephard in The New Republic, criticizing a Washington Post editorial in which Republican Maine Sen. Susan Collins denounces Trump. “While Collins has a bipartisan reputation in the Senate, until she and her GOP colleagues reckon with the toxic proposals that appeal to the party’s base, disavowals like this mean little.”

Republican defectors claim Trump being a demagogue as the most frequently cited reason for supporting Clinton over him. However, just as concerning as Trump’s divisive rhetoric is Clinton’s increasing courtship of dubious donations from corporations and Wall Street.

“According to the Center for Responsive Politics, hedge funds and private-equity funds donated $27.6 million to Clinton and pro-Clinton groups during this election cycle, while the Wall Street Journal, conducting its own, broader calculation, came to an even larger number, $47.6 million. Both analyses found that Trump had received nineteen thousand dollars so far from the hedge-fund and private-equity industries,” wrote Sheelah Kolhatkar in an article for The New Yorker.

Trump’s shortcomings as a presidential candidate may explain why some Republicans are refusing to support him, but it doesn’t explain why they are choosing to support Clinton instead. Kolhatkar falsely paints Wall Street’s embrace of Clinton as reluctant. Wall Street sees Clinton as a viable candidate ensuring that they see a return in their investment. Her financial sector ties aren’t a secret, as Wall Street were her most prolific donors during her failed 2008 presidential campaign, and have been generous in their donations to the Clinton Foundation. Clinton has also given at least eight highly-paid speeches to Wall Street firms, the transcripts of which she has refused to release.

“Many of the rich and powerful in the financial industry—among them, Goldman Sachs CEO Lloyd Blankfein, Morgan Stanley CEO James Gorman, Tom Nides, a powerful vice chairman at Morgan Stanley, and the heads of JPMorganChase and Bank of America—consider Clinton a pragmatic problem-solver not prone to populist rhetoric,” wrote William Cohan in a 2014 Politico article, published long before Trump’s presidential campaign began. “To them, she’s someone who gets the idea that we all benefit if Wall Street and American business thrive. What about her forays into fiery rhetoric? They dismiss it quickly as political maneuvers. None of them think she really means her populism.”

‘Those who question Hillary Clinton’s smooth, entitled path to the White House are vilified as stooges, sympathizers and/or agents of Russia.’ 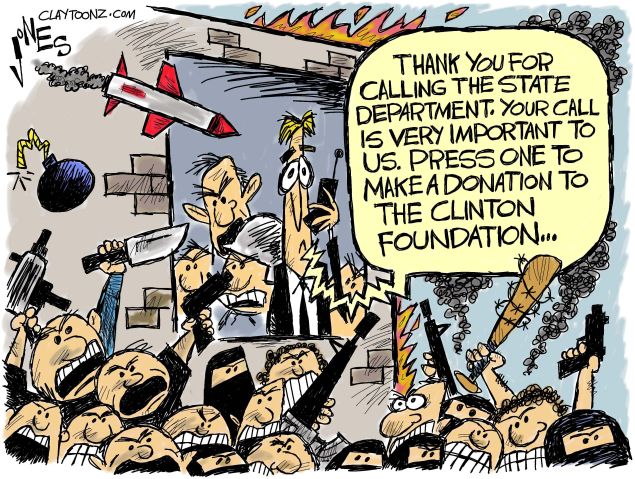 While the Democratic Party establishment embraces Republicans denouncing Trump and supporting Clinton, progressives who criticize or challenge calls to fall in line behind Clinton are vilified as traitors, Trump sympathizers, or subjected to conspiracy theories linking them to Russia.

When former Ohio state senator and Sen. Bernie Sanders surrogate Nina Turner spoke out in favor of Democratic National Committee reforms in the wake of the Wikileaks’ release of DNC emails, the DNC and Clinton campaigns responded by banning her from introducing Sanders at the Democratic convention. Attacks on anyone pledging support for the Bernie or Bust movement are still common in the media. Clinton journalists and bloggers equate the refusal to get behind their candidate with being “childish,” or “ridiculous,” as though condescendingly telling anyone refusing to support Clinton to “grow up” while she solicits endorsements from former Secretaries of State Henry Kissinger and Condoleezza Rice will result in party solidarity.

Clintonites have used baseless claims of Russian influence as a damage control tactic to divert attention from the content of the DNC emails released by Wikileaks, which unequivocally proved the DNC actively worked against Sanders, manipulated media coverage, and coordinated with the Clinton campaign in the Democratic primaries.

National Security Agency (NSA) whistleblower Edward Snowden said on Twitter that if Russia did hack the DNC, the NSA would know about it and publicly confirm it.

“Democrats not only treated this evidence-free conspiracy theory as Truth, but—following the Clinton campaign—proceeded to smear WikiLeaks as a Kremlin operation,” wrote Glenn Greenwald in a recent article for The Intercept. Greenwald noted that in response to The Intercept piece on the content of the leaked DNC emails, Clinton supporters accused the publication’s editors and journalists of having Russian ties.

This past weekend, a Clinton supporter shared a video of Jill Stein and alleged, without any evidence, that the Green Party presidential candidate was a Russian plant. “That’s the Democratic Party’s approach to the 2016 election,” added Greenwald. “Those who question, criticize or are perceived to impede Hillary Clinton’s smooth, entitled path to the White House are vilified as stooges, sympathizers and/or agents of Russia: Trump, WikiLeaks, Sanders, The Intercept, Jill Stein.” These McCarthyist claims also ironically ignore the Clintons’ own ties to Russia.

The recent tactics and strategies coming out of the Clinton campaign to manufacture support are alarming. She never had any intention of honoring the progressive left of the Democratic Party. Instead, Clinton is using Trump as a diversion while she molds the Democratic Party into a monolithic corporatist entity run by establishment elites from both the Democratic and Republican Parties. 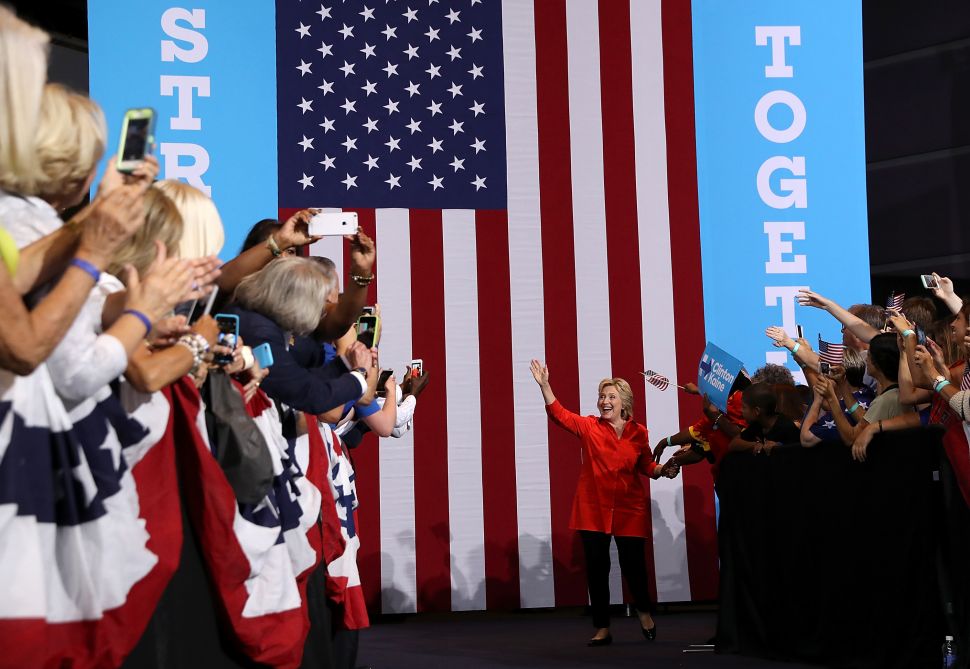