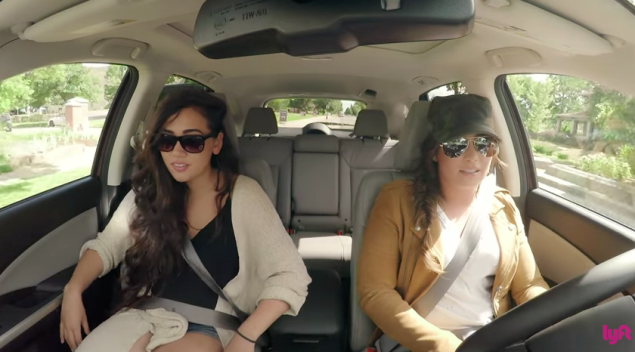 She even invited one passenger to go to a Demi Lovato concert with her. (Photo: YouTube)

Some Lyft riders in Denver got a big surprise when they realized their driver was actually Demi Lovato. The singer posed as a driver and picked up passengers on an episode of Undercover Lyft, which was posted to YouTube this morning.

In the video, Lovato introduces herself as Sam but gives plenty of hints about her true identity throughout the rides. She says she wants to be a singer and even that she’s traveling around the country performing with her ex-boyfriend’s brother. She casually slips lines from her songs into conversation, like when she says “I love Lyft. I just started. It’s a job that’s cool for the summer.” She even sings a song from “Camp Rock” with one of the riders and sings “Happy Birthday” to another. No one (that made it into the video, at least) noticed until Lovato revealed herself.

Check out the video: 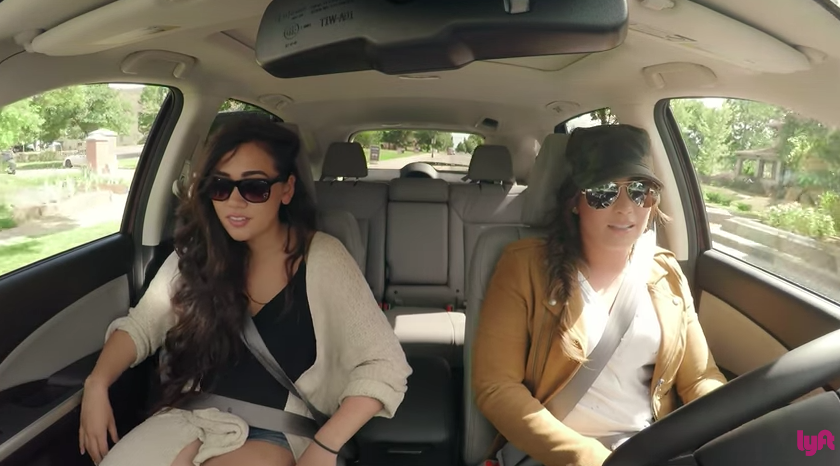