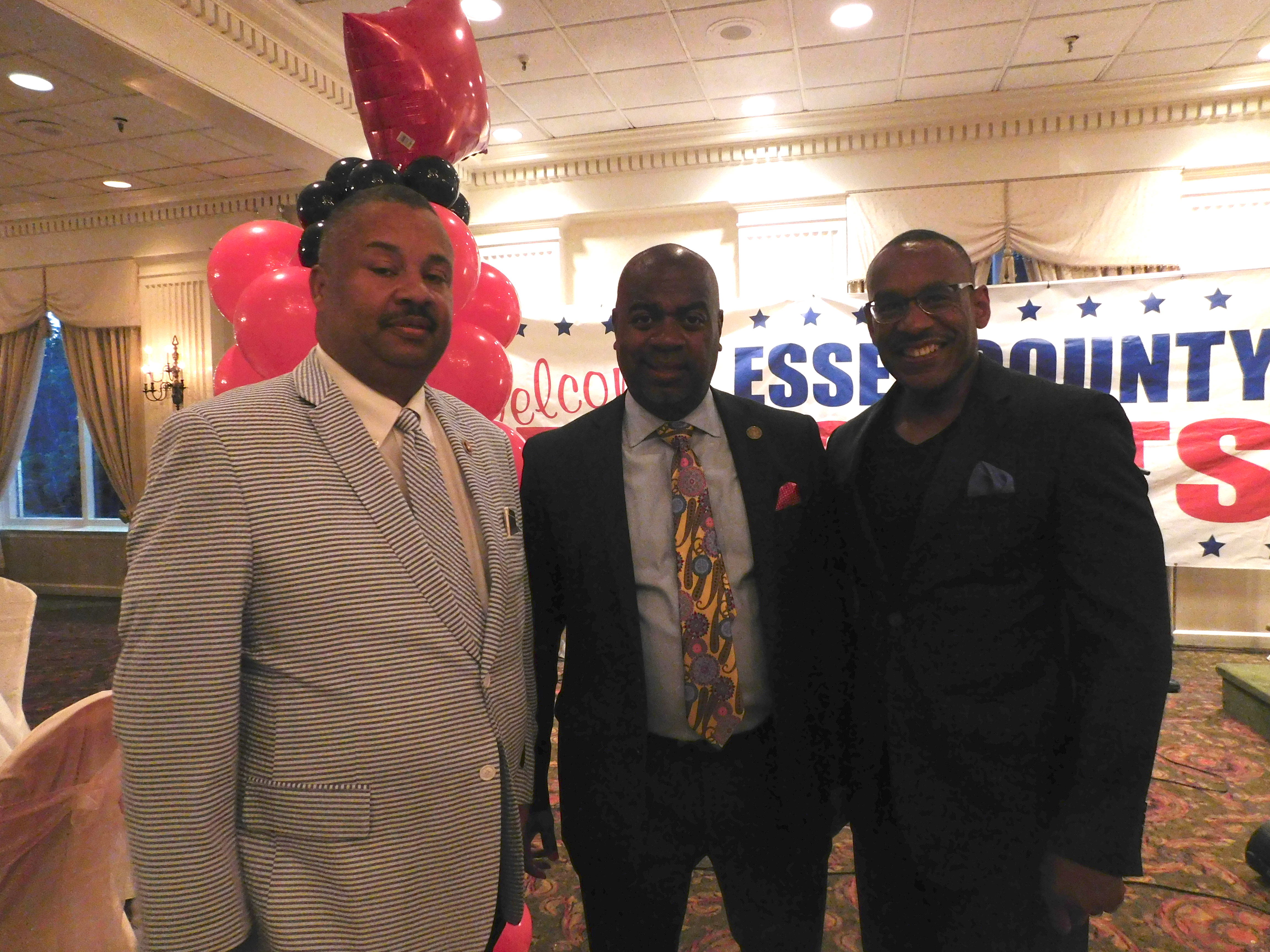 WEST ORANGE – A casino-themed fundraiser in the suburban Essex County, New Jersey town of West Orange was bursting with state Democrats on Monday night. Among the attendees were two of the most high-profile Democratic contenders for the 2017 gubernatorial nomination: Jersey City Mayor Steven Fulop and former Ambassador Phil Murphy.

The presence of the two candidates—Murphy is the only to officially announce—demonstrates Essex County’s clout in the New Jersey political process. The county is the state’s most Democratic and one of the most populated. That means that scoring political allies in the area could be a significant boost for a candidate. As of now, the Essex vote seems split with the likes of Essex County Executive Joe DiVincenzo hinting at support for Senate President Steve Sweeney while Newark Mayor Ras Baraka has said that he is firmly aligned with Fulop.

According to Essex County Democratic Chairman Leroy Jones, while it is too early to know what will happen in an election over a year from now, the county will be significant in the race. 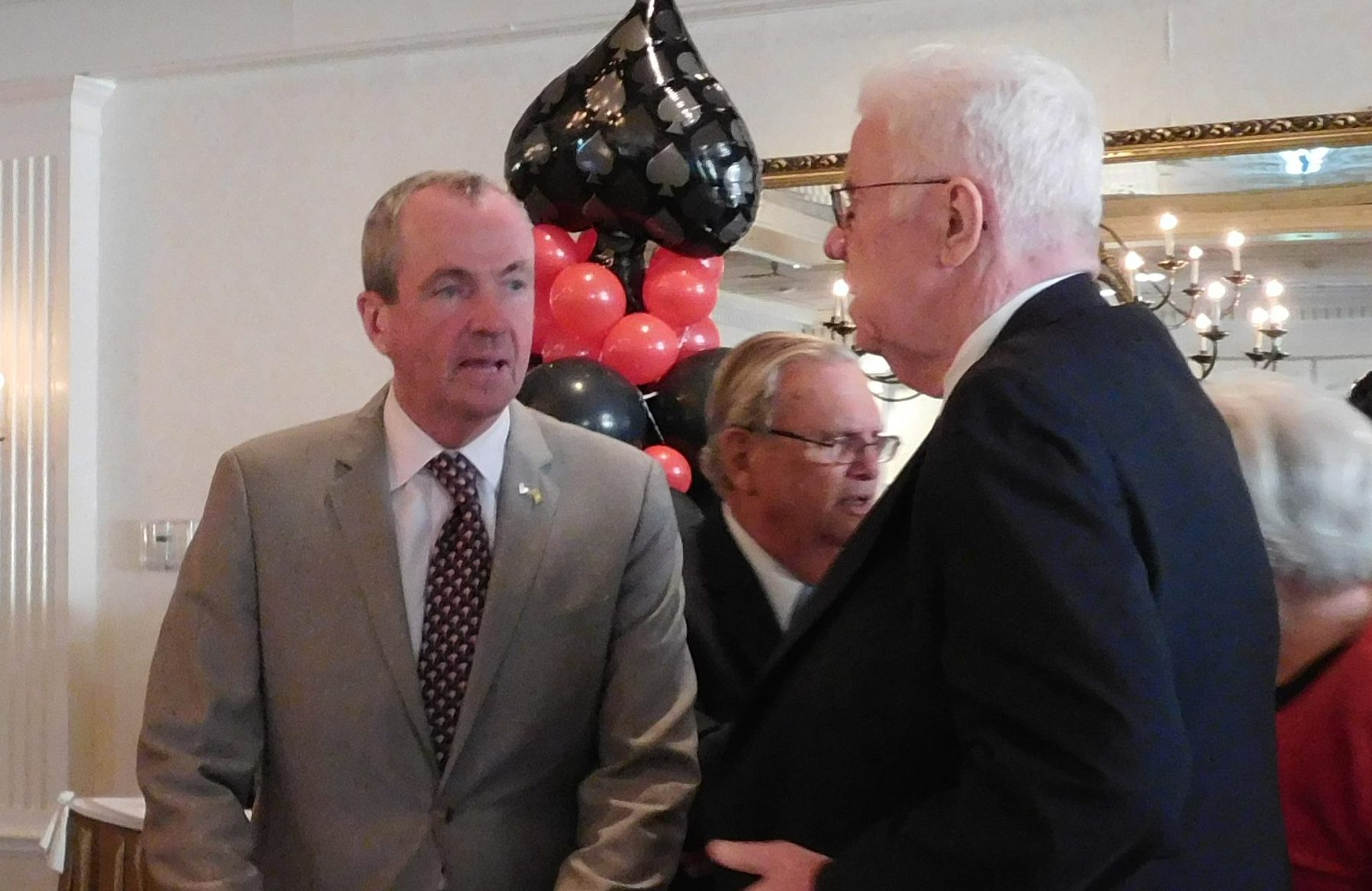 “I think this is the place to be,” Jones said of casino night. “This is the county that, as goes Essex, as goes the state. I expect all the candidates to be here in some shape or form whether it be in spirit or in person.”

For Jones, with the Democratic primary a year away, the focus needs to remain on the presidential election this November rather than on the race for governor the following year. He said that the hope is for Essex County to move forward in that election as a unified Democratic Party.

“Keeping in mind that we do have a contest in 2017, right now we want to focus on making sure it is a unified effort within the party, one that is going to be united in terms of the nominee as decided by the people,” Jones said. He also said that the hope was to avoid an open primary in Essex so that the eventual Democratic nominee goes into November 2017 as a candidate who is “fully funded, who hasn’t gone through a party war.”

While Murphy is the only declared 2017 candidate, he said that the decision to attend the casino night was not a byproduct of his candidacy.

“In many respects elections, particularly as the Democratic party, Essex is center stage. So I am honored to be here and I have many friends in the room,” Murphy said. “However, having said that, I didn’t just announce and decide to come. I think this is my third casino night. I love coming here. It is obviously a very important place politically but, for me at least, it is more so as it relates to the personal friendships.” 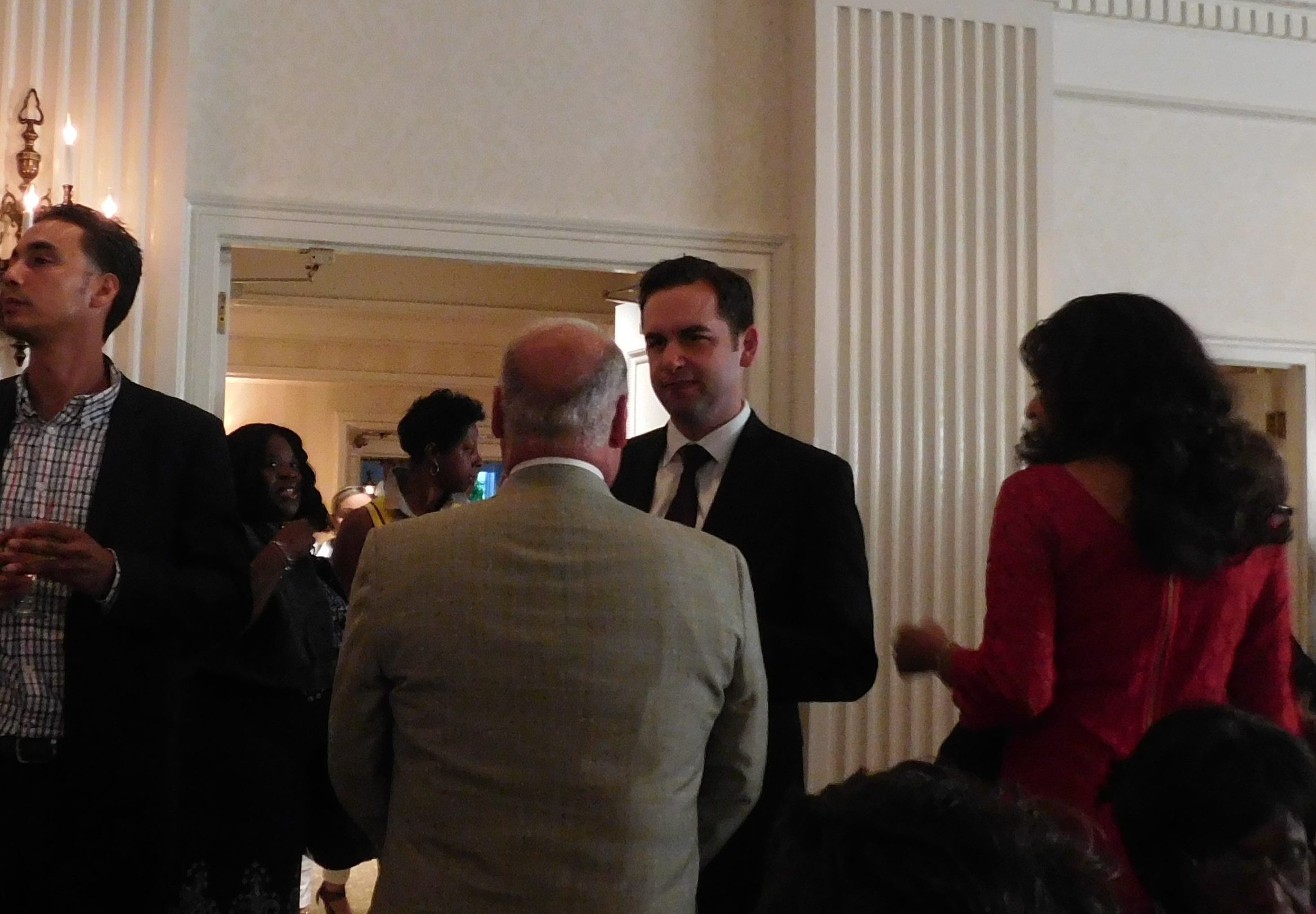 The event, which was held at Mayfair Farms, benefited the Essex County Democratic Committee. It was co-sponsored by Jones and vice chairwoman state Senator Teresa Ruiz.

While neither Fulop nor Murphy are from Essex, the night was mainly filled with those who hail from the county. Other notable attendees included Newark Mayor Ras Baraka, Essex County Executive Joe DiVincenzo, Assemblyman Ralph Caputo, Assemblywoman Eliana Pintor Marin, Bloomfield Mayor Michael Venezia, former Assembly Speaker Sheila Oliver and former Governor Dick Codey. While Sweeney is widely considered to be a likely gubernatorial candidate, he did not attend Monday night’s event. 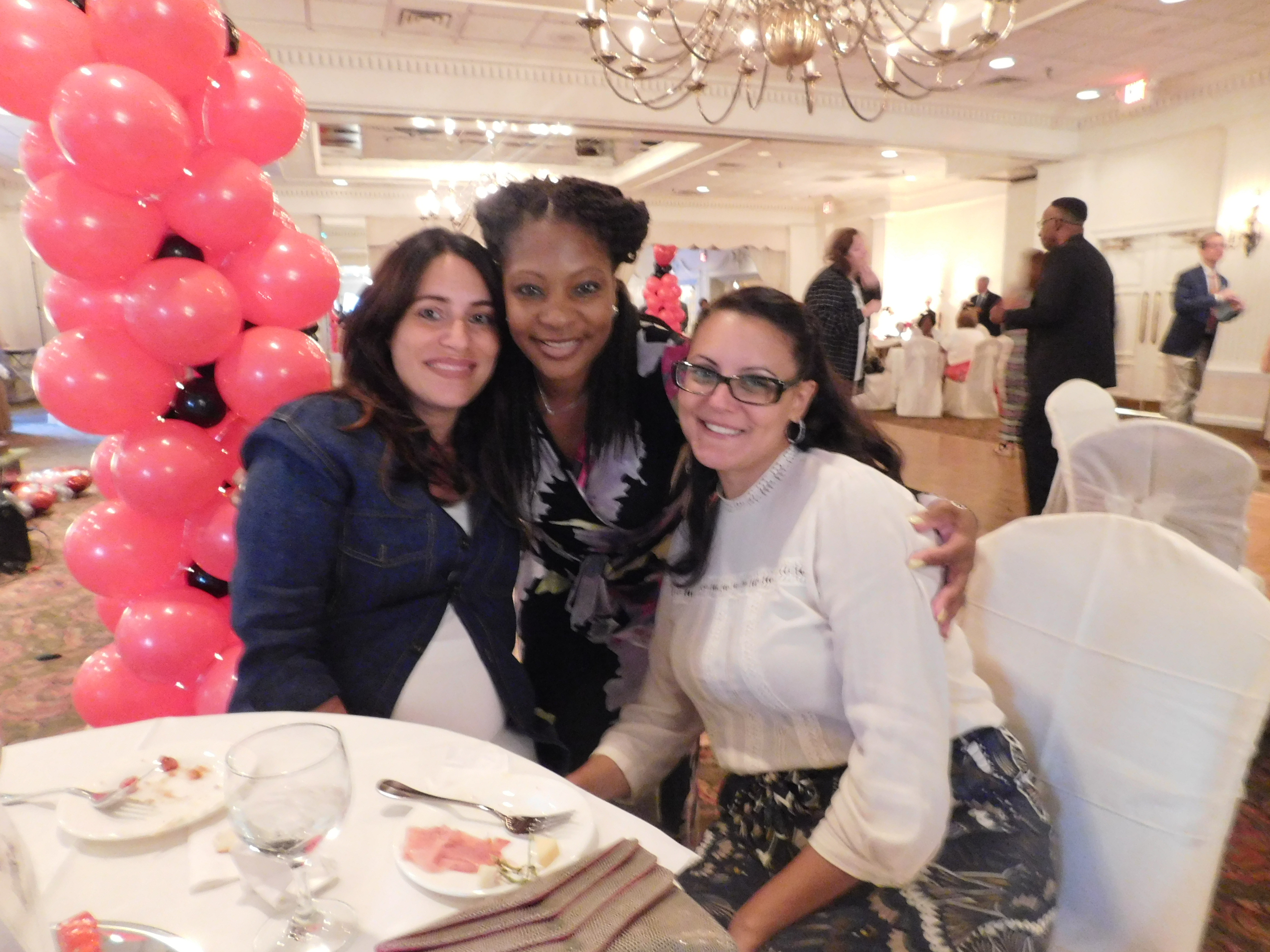 Ruiz and Pintor Marin were among the attendees. Observer/Alyana Alfaro 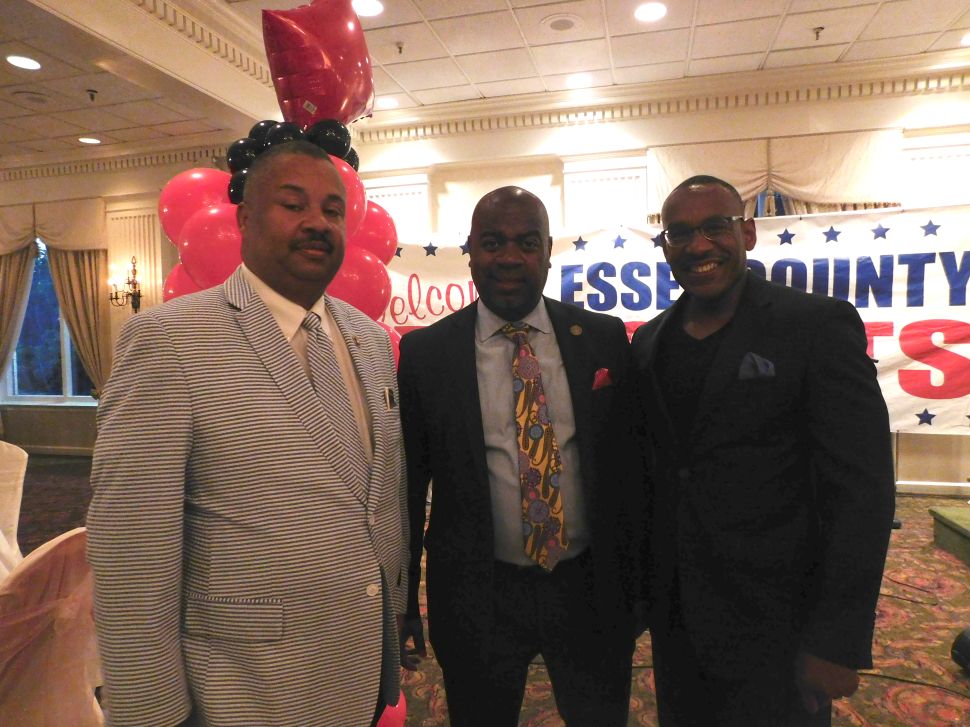