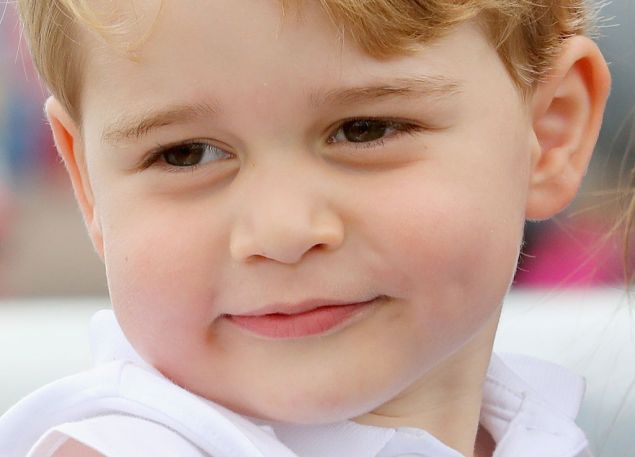 There’s about to be a new lady in Prince George’s life–and unfortunately, it’s not North West. The new woman is simply a roommate and family member, as his cousin Princess Eugenie is moving into the royal family’s Ivy Cottage compound. Princess Eugenie might not actually provide childcare duties for the tiny prince and princess, but she will be onsite if they need anything. Perhaps she will share her incredible fascinator collection with her family? Anyone who’s ever had roommates before knows that items are always up for grabs, including food in the refrigerator. Dressing Prince George and Princess Charlotte in fascinators is an easy way to improve the royal family’s social media presence without having to hire an outsider. 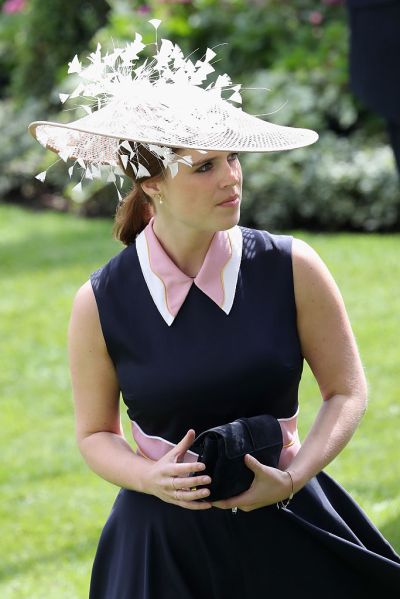 Princess Eugenie in one of her famous fascinators. (Photo: Chris Jackson/Getty Images)

Princess Eugenie is the daughter of Prince Andrew and Sarah Ferguson. She’s extremely close to Will, Kate and Prince Harry, who will live next door. Perhaps the Queen is bringing her in to monitor Prince Harry’s dubious evening activities? After all, it’s much harder to misbehave when a family member is nearby playing chaperone. And Princess Eugenie did introduce Prince Harry to his former long-time girlfriend, Cressida Bonas, so she’s already a matchmaker. 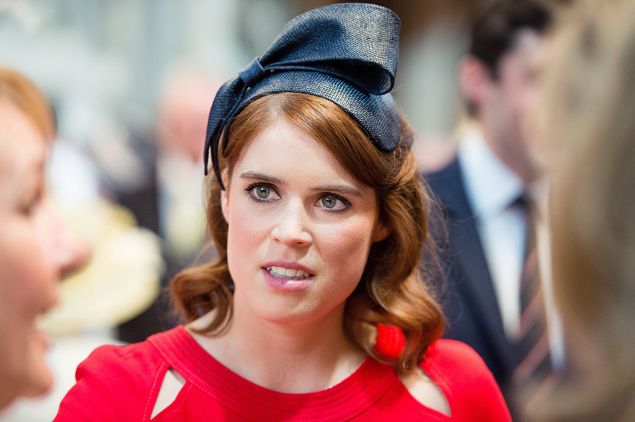 At 26, the millennial princess is joining many of her peers by moving in with her family…although most 20-somethings must settle for a childhood bedroom with boy band posters, or a basement apartment if they’re truly blessed. Many millennials also need a side hustle, and it looks like Princess Eugenie has found hers in the form of nannying for the little prince–or perhaps she needed a change of scenery, and who wouldn’t want to live near Prince George? Even if he does sometimes throw temper tantrums… 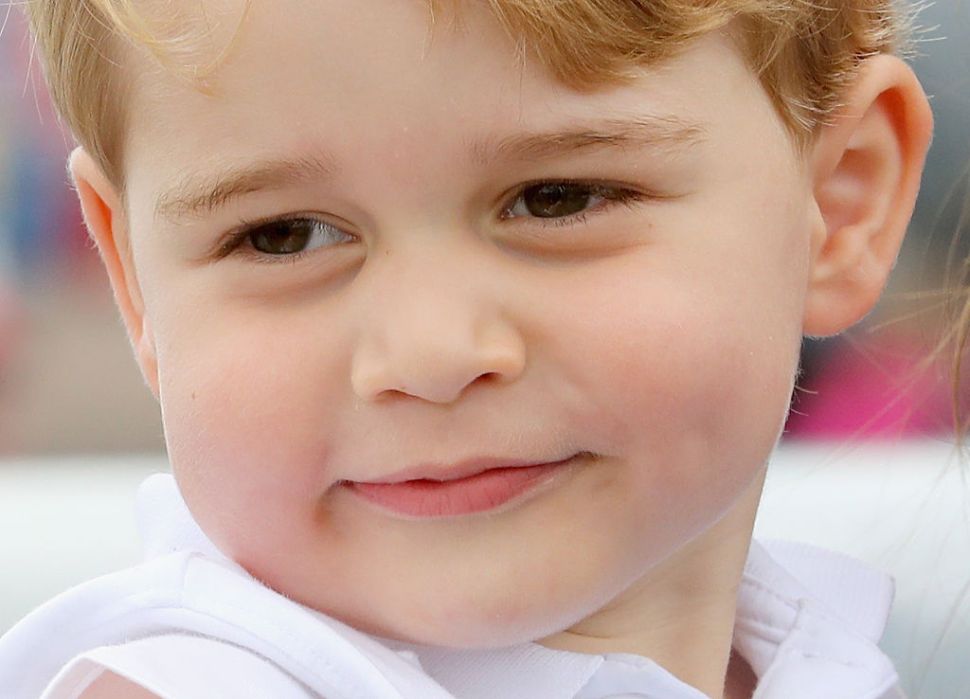