Event: “Picture Room Multiples Sale” at Picture Room
McNally Jackson’s Mulberry Street storefront for prints, posters and artist’s books is hosting a three-day sale of material you won’t often find in the store’s inventory. That’s because participating artists have been personally selected by Jessica Butler, Picture Room’s former events programmer, who has been invited back to curate this special selling show. If the hefty price of art has prevented you from dipping your toes into collecting in the past, fear not; there’s a wide range of price tags, starting from as low as $12.

Event: Wine Tasting at the Met Cloisters
The Cloisters is a magical medieval complex tucked away in upper Manhattan that houses some of the greatest treasures of the Met museum, in addition to being one of the city’s lesser known sanctuaries for tranquility. This Friday, sommelier Stephen Bitterolf is hosting a special tasting of white wines from the Mosul region of Germany, which has been producing rieslings and other varietals since the era in which the Cloisters’ magnificent structures were first built.

Performance: “Landmark Closing Performance: The HawtPlates” at Socrates Sculpture Park
As the summer exhibition “Landmark” comes to a close, musical trio the HawtPlates (Justin Hicks, Jade Hicks and Kenita Miller-Hicks) will perform a new vocal work inspired by Toni Morrison’s novel Home. Their performance, titled House or Home, promises to be a “fragmented libretto of shifting murmurs, calls, shouts, whispers, sermons and songs” that will explore issues of gentrification and community. Their stage for the evening will be Abigail DeVille’s large-scale outdoor sculpture Half Moon.

A back-to-back double feature will include the 1963 movie ‘Blood Feast’ by Herschell Gordon Lewis, about a cannibalistic catering company on the hunt for body parts.

Screening: “Druid Underground Film Festival Bloody Grindhouse Double Feature” at Knockdown Center, $5
The traveling Druid Underground Film Festival has made a name for itself over the past decade by screening rare and often “provocative” films for its discerning audiences. So it’s only fitting that it present a selection of odder Grindhouse films from the ’60s and ’70s for the Knockdown Center’s Horror Sundays series. This week, a back-to-back double feature will include the 1963 movie Blood Feast by Herschell Gordon Lewis, about a cannibalistic catering company on the hunt for body parts. Just an FYI, the film’s trailer describes the story as “truly one of the most unusual ever filmed” and urges that “under no circumstances should [Blood Feast] be viewed by anyone with heart condition or anyone who is easily upset.” Second up will be 1970’s Carnival of Blood, a slasher flick about a murderer who terrorizes carnivalgoers on Coney Island. The Knockdown Center says “This one’s real weird.” And we’re sold.

The film’s trailer describes the story as “truly one of the most unusual ever filmed” and urges that “under no circumstances should [‘Blood Feast’] be viewed by anyone with heart condition or anyone who is easily upset.”

Talk: “Reading Image Series: Democracy”
Architects David Mulder van der Vegt and Max Cohen de Lara, a.k.a. XML, have released a new book titled Parliament which examines the varied assembly halls of all 193 United Nations member countries. This panel discussion will explore the similarities and differences of the halls of government through side-by-side image comparisons XML includes in their in the tome, while addressing questions about the relationships of power, architecture and design. 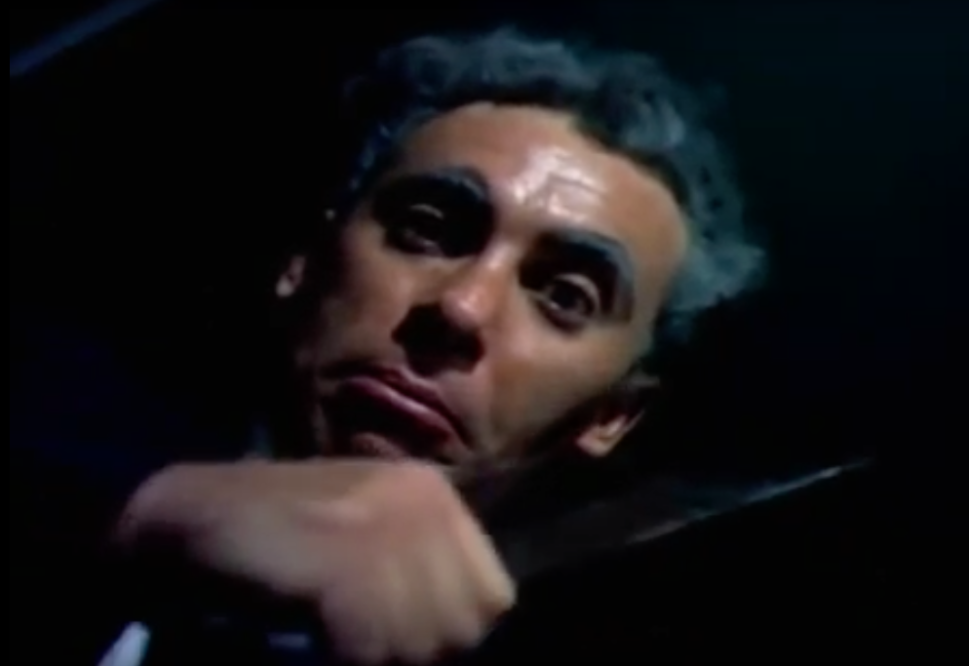