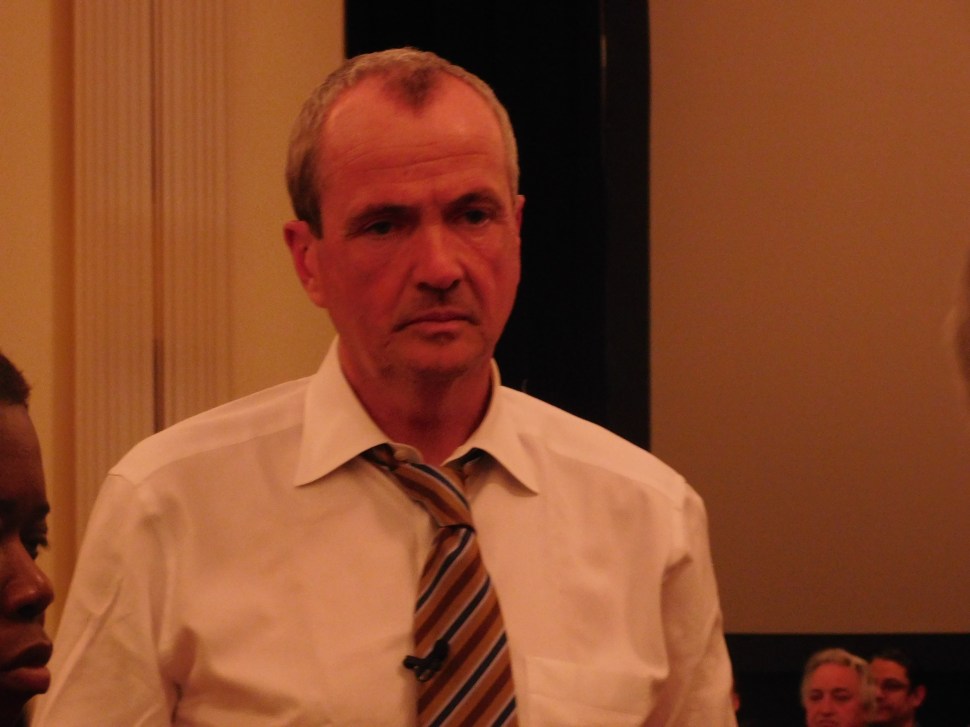 all three men appear to be running for governor, with only Murphy so far having formally declared.

The ELEC analysis “provides one explanation for the recent surge- declared and potential contenders for the 2017 gubernatorial election have contributed $2.1 million to county parties since 2012,” said Jeff Brindle, ELEC executive director.

It also found nearly 70 percent of the contributions were made since the last gubernatorial election in 2013.