Fleshy, pasty Yale graduate Dana Milbank, one of the more annoying journalists of this or any era, had a typically moronic column in today’s Washington Post titled “Sean Hannity, Trump’s spin ‘Doctor’.” Don’t get me wrong here, Sean Hannity is also immensely grating, but if forced to pick the less stupid journalist in this particular face-off, I think I’d have to go with Hannity in this rare instance.

[Note to Hannity’s producer: I am available for booking now. Note to Post reporters and op-ed page: I am available to be interviewed about this story now and I do all my shopping at amazon.com.]

Reading Milbank, who looks like he hasn’t seen sunlight in years, is about as much fun as inserting your own hand into a waffle iron. He began his column by mentioning that Hannity had recently done a segment “in which the host elicited speculation about Hillary Clinton’s neurological health from . . . a urologist…I’m not a doctor, but my brother is a urologist, and I went to night school for bartending. By current standards, therefore, I am qualified to diagnose Hannity as having professional dissociative identity disorder: He can’t decide whether he’s a journalist or a Trump operative.”

[Note to Milbank: If you’re aiming for a career in comedy writing, don’t give up your day job.]

OK, I’m the first to admit that a Sean Hannity segment featuring a urologist speculating on Hillary Clinton’s neurological health is about as solid and reliable as what your crazy, gun-wielding neighbor tells you about an imminent invasion by Martian storm troopers. (Or, to use another metaphor or two, anything that Hillary Clinton says about her family’s foundation or anything Donald Trump says about anything.)

But that’s not the point.

The point is that Hannity is in the tank for Trump — that’s so obvious it’s hard to imagine any self-respecting journalist would write a column about it — but Milbank is clearly in the tank against Trump. Ergo, he’s a Shill for Hill™.

How do I know this?

First, because virtually every “elite” Washington reporter is a Shill for Hill™ because almost all (including Milbank) are pampered, overpaid brats who — like hedge fund managers, tech billionaires and other 1 percenters — believe that Hillary Clinton will better protect their interests and lifestyle. And that’s true, so I understand why Milbank would be a mouthpiece for Clinton, but for him to deride Hannity for being a mouthpiece for Trump is laughably hypocritical.

Some observers also fear that Trump is a deranged madman whose election could result in a nuclear holocaust, global economic collapse or similar problems. These are admittedly valid concerns, though personally I believe that fears of a global economic collapse under Trump are overblown and that only a “nuclear holocaust” and “similar problems” are real possibilities.

Seriously, Trump as commander-in-chief is a scary prospect but so is Hillary. We have no clue what Trump will do as president but we can intuit what Hillary will do based on her years in public office. And I intuit that she will be a reckless, bellicose leader who will very quickly get the United States involved in stupid, bloody overseas conflicts, big and small, like the Iraq and Libya adventures that she supported.

I further intuit that a Clinton presidency will deepen the stranglehold that the 1 percent already has on our economic and political systems — because that’s her clear plan, unless you’re dumb enough to believe her campaign rhetoric. Trump, of course, is a real life evil billionaire — allegedly; we still need his tax forms to know for sure —  but he’s so incompetent and unlikely to accomplish anything that it’s possible he’ll merely burn the city to the ground, metaphorically, and that wouldn’t necessarily be a bad thing.

Secondly, and here I’m discussing why I know Milbank is a Shill for Hill™, I actually read a few of his godawful columns in order to write this analysis. They were uniformly dull and uninformative, none more so than this column from February, “The sexist double standards hurting Hillary Clinton,” in which he attacked “Bernie Bros” who “fill the Internet with misogynistic filth about Clinton.”

Even worse, though, in terms of what was hurting Hillary, was something “more pervasive and far subtler — unconscious, even.” And that was, of course, the “sexist double standard” that was allegedly dragging down her campaign.

“Clinton’s ‘likeability’ problem…has something to do with her lack of a Y chromosome,” Milbank wrote, in a style that could be described as “almost unconscious,” meaning it appears to be written by someone who was in a deep sleep or coma. “It’s a direct consequence of the imperative that she demonstrate her toughness. Men can be tough and warm at the same time — think Ronald Reagan — but for women, it’s a trade-off.”

Milbank closed with this, citing a new book by a Time reporter known for being a weathervane of conventional wisdom: “Women in general are better listeners, are more collegial, more open to new ideas and how to make things work in a way that looks for win-win outcomes,” Clinton told [Jay] Newton-Small in ‘Broad Influence.’ Now that’s something worth shouting about.”

So in other words, according to Milbank, the only explanation for anyone opposing Hillary is that they are a misogynist.

So in other words, according to Milbank, the only explanation for anyone opposing Hillary is that they are a misogynist. Gosh, that almost sounds like it came from someone’s campaign talking points. Maybe Sid Blumenthal was one of his sources for this deep investigative probe.

[Note to Milbank: What was dragging down Hillary’s campaign and always has — she managed to lose in 2008 to an inexperienced and undistinguished senator from Illinois, barely managed to defeat Uncle Bernie Sanders, the annoying, cranky Jewish senator from the backwoods of Vermont, and is still in a potentially difficult battle against batshit crazy Trump — is that she is immensely unlikeable. To give you an idea, her campaign has raised $500 million and is aiming for $1 billion, and Democratic Super PACs plan to raise another $1 billion, and most of this will pay for advertising. Selling Hillary Clinton to the American public is about as easy as selling the public on a new hamburger made from rat meat. It is possible to do, but extraordinarily expensive.]

Thirdly, in terms of the case against Milbank, there is his appearance at this New America think tank panel, “Imagining President Trump: The Policy Implications of the 2016 Election.” Have you ever watched ice melt over a period of three days, while at the same time having been forced to walk over a bed of hot coals? Did you enjoy it? Click on that link, you are in for a great time.

I personally didn’t attend the event and only watched a few minutes of the video — I felt sick immediately and had to lay down for an hour, which is why this story still isn’t finished — but Milbank was part of a deck that was stacked heavily in Clinton’s favor. Indeed, moderator Mark Schmitt of New America kicked things off by saying that he’d been “initially reluctant” to host such a stimulating affair because he didn’t want to “normalize the Trump phenomenon.” Unfortunately, he ultimately changed his mind.

Other participants at this dreary happening included Stormin’ Norman Ornstein of the American Enterprise Institute and The Atlantic, and possibly the most boring political commentator of this and the preceding millennium. From the looks of things, Matthew Continetti, the editor of the Washington Free Beacon, was the token anti-Hillary panelist.

Anyway, I have heard that Milbank was smarmy and annoying and basically a total jerk and that he didn’t openly endorse Hillary but it was apparent that he, like most of the other “objective” panelists, was a veritable Shill for Hill™.

So that pretty much closes the case against Milbank and this story is already too long for the Internets so I’ll bring it to an end here. But the point of all this is that journalists shouldn’t be in the tank for any politician or party or powerful interests, but unfortunately almost our entire press corps is. Dana Milbank is not fundamentally different from most of his colleagues so it’s perhaps unfair to single him out, but honestly, he is so fucking annoying I just couldn’t help myself. 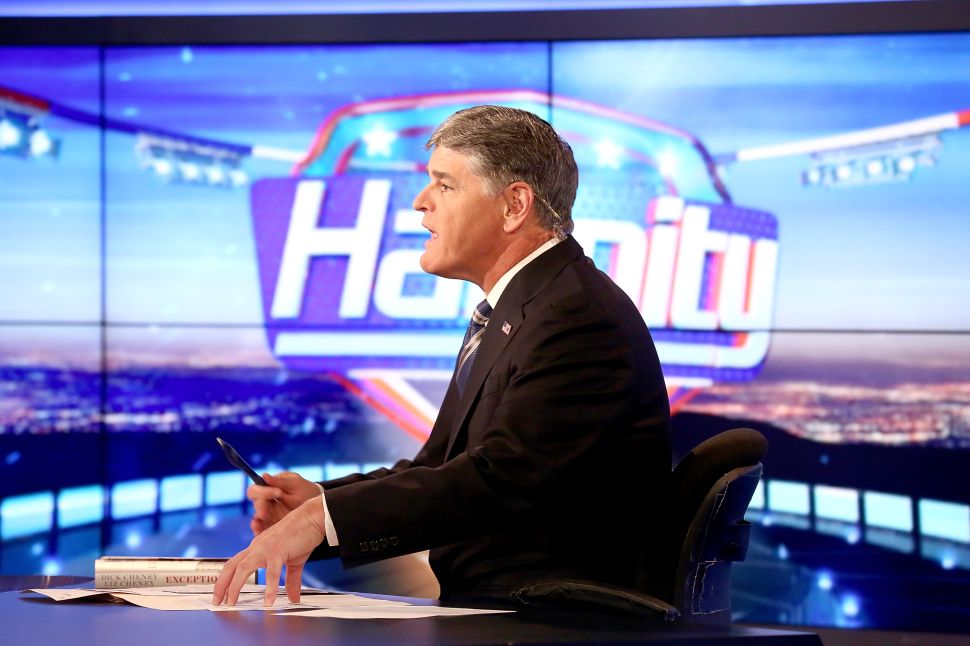